Egypt on board with minimum global corporate tax rate 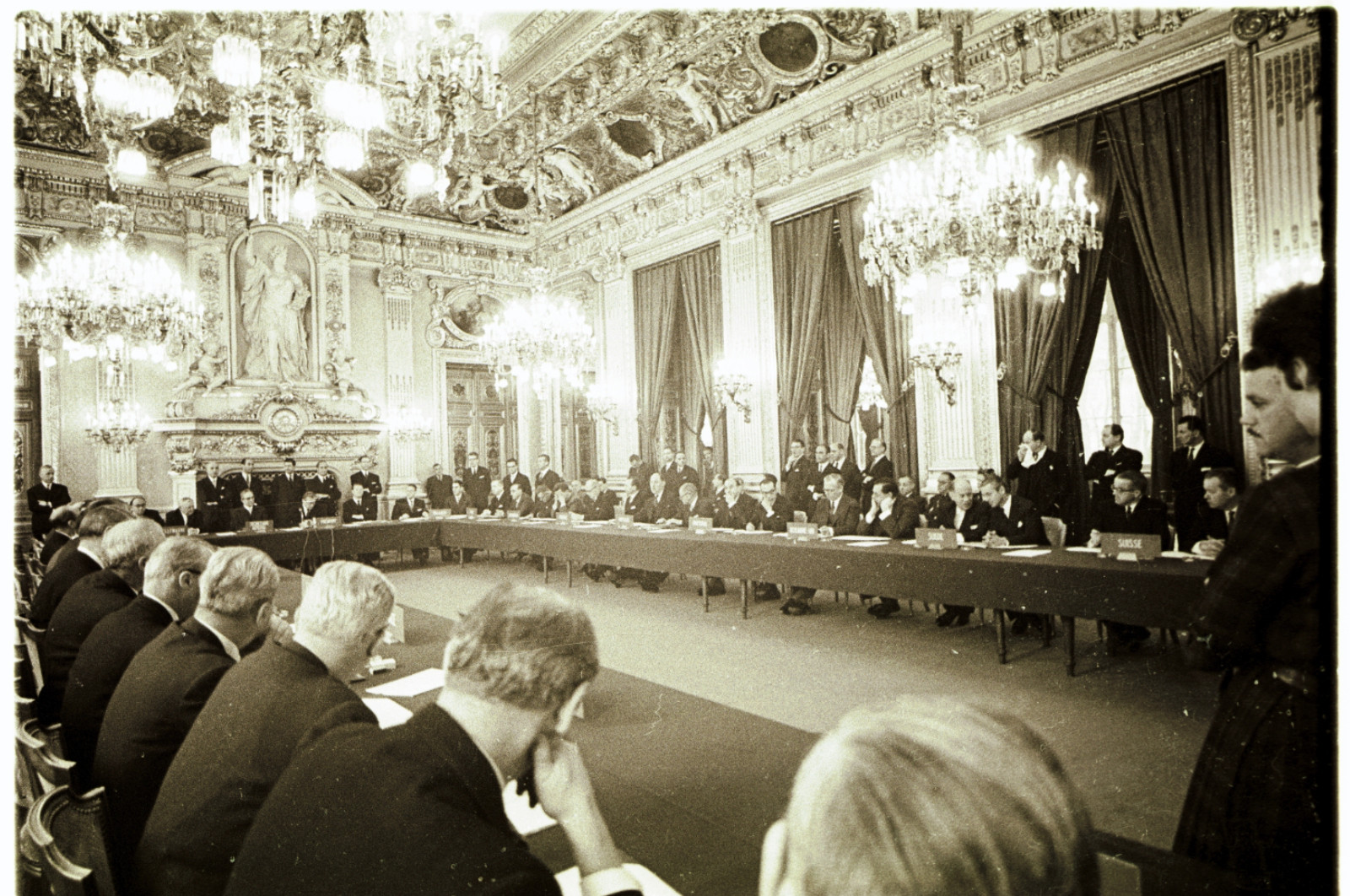 Egypt joins 129 other countries in OECD global corporate tax plan: Egypt has signed on to a plan by the Organisation for Economic Co-operation and Development (OECD) to introduce a minimum global corporate tax rate of 15%, according to a statement by Finance Minister Mohamed Maait. So far, 130 countries (pdf) accounting for more than 90% of global GDP have signed on to the pledge, which is hoped to curtail tax havens and crack down on tax dodging by large multinationals, the OECD announced on Thursday. This is expected to generate around USD 150 bn in additional global tax revenues each year, it said.

Who are the holdouts? Just nine of the 139 countries that have agreed to work with the OECD to tackle base erosion and profit shifting refused to sign on to the proposal. Ireland, Estonia and Hungary — three low-tax jurisdictions in Europe — joined Kenya, Nigeria, Peru, Sri Lanka, and two Caribbean tax havens, Barbados, and Saint Vincent and the Grenadines, to oppose the measures. Ireland’s finance minister said that the government is “absolutely committed” to changing corporate tax rules, but cannot support a 15% tax rate. Ireland’s corporate tax rate is currently 12.5%.

Looks like state coffers here might get bigger: This is a two-pillar plan that aims to reallocate some of the tax revenues on income generated by multinationals outside their home countries to countries where they make their money “regardless of whether firms have a physical presence there.” “Taxing rights on more than USD 100 bn of profit are expected to be reallocated to market jurisdictions each year,” reads the statement.

Tech companies in the crosshairs: The statement overtly names “digital companies”, who have been the subject of many tax inquiries in several EU and US jurisdictions, as the sector that will primarily feel the changes. “The framework updates key elements of the century-old international tax system, which is no longer fit for purpose in a globalised and digitalised 21st century economy,” the statement says.

Yes, but there’s always a loophole: The UK’s financial services industry won’t have to play ball after UK Chancellor Rishi Sunak convinced other OECD countries to grant the City of London an exemption from the rules, the Financial Times reports. It is unknown how this will affect the UK’s network of tax havens, all of which have signed on to the framework.

Timeline: This is a preliminary agreement, with the OECD planning to finalize the remaining elements of the framework, including the implementation plan, in October. It hopes to begin implementing the framework in 2023.

An agreement long in the making: While the plan to set a global minimum corporate tax rate gained momentum with the election of the Biden administration, the framework has been on the table for the OECD for years apparently, according to the OECD statement.

READ MORE- France’s Finance Minister Bruno Le Maire, who has been a big proponent of the agreement, sat down with us last month to tell us how Egypt stands to benefit from the agreement and how he feels 15% doesn’t go far enough. You can read the full interview here.