Is the new Waste Management Act the solution for a fragmented industry? 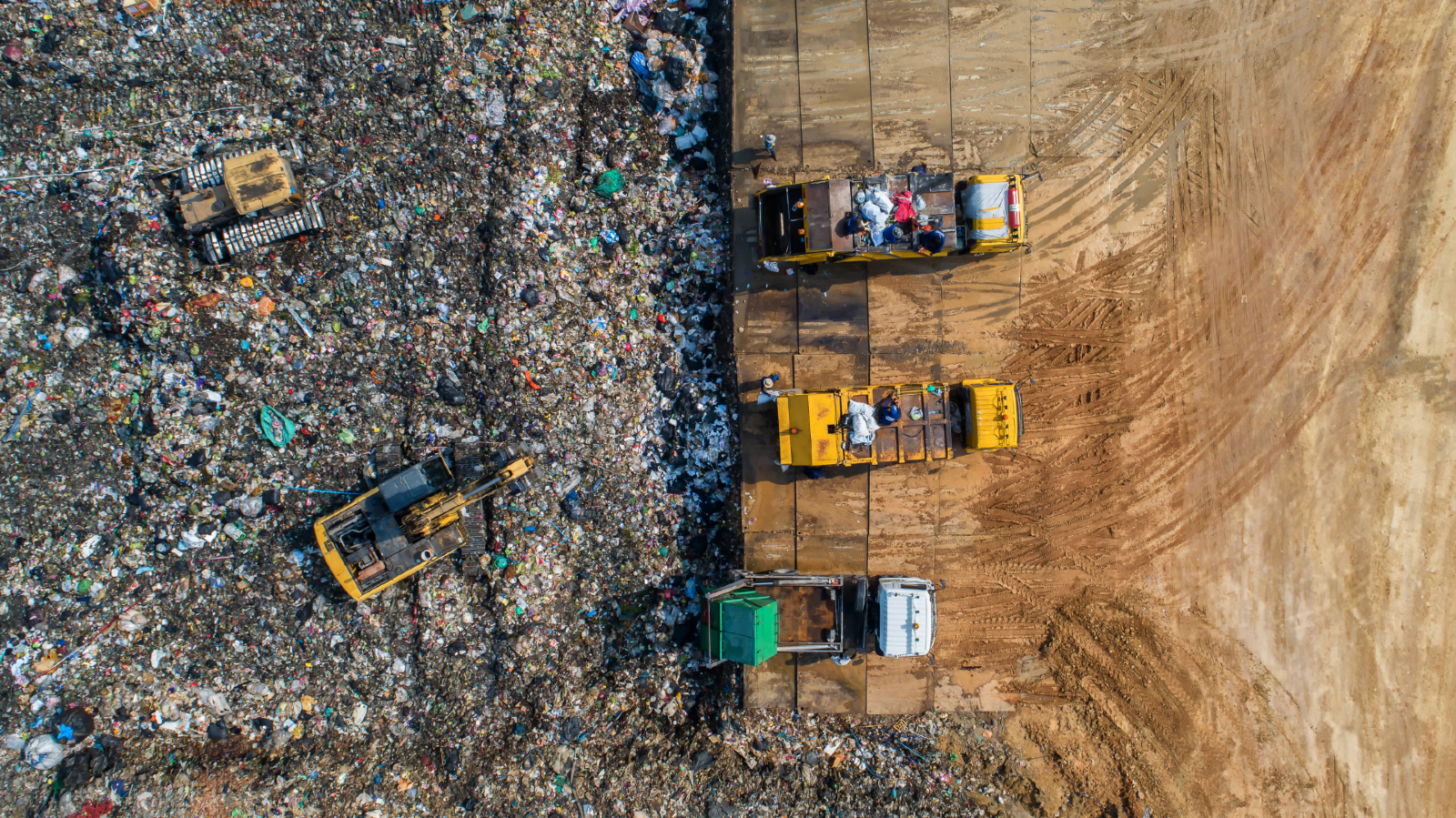 Is the new Waste Management Act the solution for a fragmented industry? Egypt’s new Waste Management Act, ratified in October 2020, sets an ambitious framework for waste collection, disposal and recycling, sources tell Enterprise. It aims to resolve structural problems in our waste management strategy, including the lack of nationwide collection infrastructure and declining profits from recycling that followed 2015’s removal of government subsidies. Its executive regulations have been passed to cabinet for review, and are expected to be approved within the next 6-8 weeks, we recently reported.

The act is definitely being perceived as a step in the right direction by private sector waste management companies we’ve spoken with. “The new law effectively sets the rules, roles, and responsibilities, and has encouraged the private sector to enter the market,” says Tarek Barakat, Infinity’s Business Development Manager for waste-to-energy. That said, much is still in limbo. Industry players we've reached out to suggest that more needs to be cleared up, especially when it comes to making it worthwhile for waste management companies to continue operating and viable for outside investment.

Why Egypt needed the new framework: The country has been lacking a unified structure for nationwide waste management, and there hasn’t been a centralized authority that sets rules and guidelines, say multiple sources. Previously, waste management regulations were based on two disparate and outdated laws — the General Public Cleaning Act, which was last updated in 1976, and the Environment Act, last amended in 2009 — Mohamed Nabil Hazzaa, Partner at law firm Sharkawy and Sarhan, tells us.

This state of decentralization has hurt sector efficiency: The industry is currently highly disorganized and informal since waste collection takes place at the level of individual governorates, says Aly Abu Senna, an advisor to the Environment Ministry. Those governorates differ considerably in policies, incentive structures, and how much they make it profitable for industry players to operate, he adds. Much is also done by the informal economy, with uneven standards of waste disposal and recycling applied, according to Abu Senna.

…And profitability: Geocycle Egypt pays rent and electricity to operate on land leased by one governorate, Commercial and Supply Chain Manager Hesham El Garhy tells Enterprise. “We should be working at no charge or even getting paid, because we’re performing an important service by treating governorate waste.” Other governorates operate differently, with some paying waste management companies, he believes.

The new act will provide a single framework: The act is setting up a national structure to manage waste collection and disposal for the first time, says Abu Senna. It’s expanded the role of the Waste Management Regulatory Authority: instead of just being an intermediary, it will now set regulation, collect fees, advise stakeholders, and be authorized to inspect facilities and instigate criminal procedures in the event of violations, says Hazzaa.

So governorate waste disposal will be WMRA-directed: Individual governorates will continue to set their plans for safe waste disposal, but these will be based on general WMRA directives, then approved by a ministerial committee, says Hazzaa. Waste management companies like Geocycle might have to continue to pay user fees, but rates will be centrally reviewed by the ministerial committee, he says. This could initially lengthen the process of finalizing agreements, but it’s a positive step towards standardization, he believes. “You won’t see widely varying terms between one governorate and another.”

The government is planning to spend much more on waste management: Annual revenues from cleaning fees could increase to EGP 8 bn, up from their current EGP 320 mn, under the new act, says Abu Senna.

These cleaning fees and 25% of property tax will go into governorate budgets, to contract and pay licensed waste management companies for their services, say Abu Senna and Hazzaa.

And other financial incentives will attract more private sector players, says Abu Senna, although these have not yet been finalized, he notes. Possible incentives include expanding the Investment Act to include tax and customs breaks for waste management companies, along with concessional lending schemes for SMEs, says Hazzaa. “Concessional financing would be particularly interesting for SMEs, because their main problem is funding. Tax and customs would be bigger incentives for companies planning larger investments.”

But will the new act really be more inclusive of the informal economy? It’s unclear. Smaller companies will struggle to obtain operating licenses under the new act’s stricter requirements, says El Garhy. But this means that companies with poor waste disposal practices won’t be able to operate — which he sees as positive, ultimately improving the sector. But the new act has also been touted as being more inclusive of the informal economy. It’s unclear how these two seemingly contradictory aspects of the act will be reconciled, says Hazzaa. “Among the new tasks of the WMRA is studying how to include the informal sector working in waste management in the licensing scheme. We still don’t know how it can be implemented.”

Private sector players are positive, but not necessarily committing to new investment just yet: The new act clarifies many aspects of the waste management system, and creates a clear role for the private sector, says Karim El Sabee, CEO of waste management company Reliance Investments. But the executive regulations need to be seen before the feasibility of new investment can be decided, he adds.

Ultimately, the test of the new act will be how enforceable it is, says Hazzaa. Enforceability is difficult to gauge, but it’s clear the government has thought about many things, he says. “It will require a lot of cooperation between different stakeholders falling under different ministries, which could be challenging. But I think it will all come down to political will, which I see being there, specifically with waste management.”