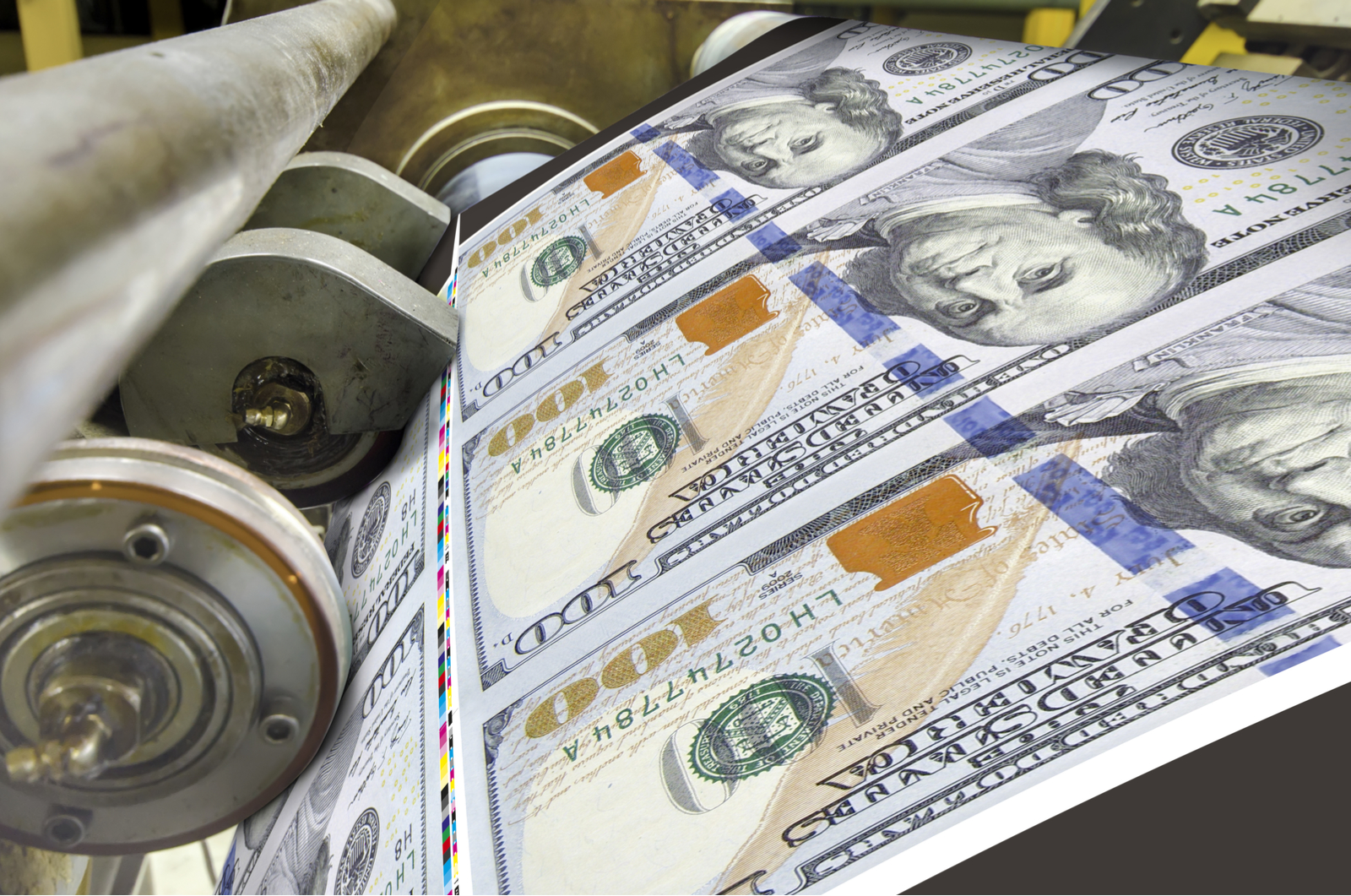 Egypt received USD 5.9 bn in foreign direct investment in 2020, accounting for 14.5% of the USD 40.5 bn invested in the region that year, according to the Arab Investment and Export Credit Guarantee Corporation’s Investment Climate 2020 report, Reuters writes. Egypt came second to the UAE, which received USD 19.9 bn in FDI throughout the year.

Top recipients make up a whopping 95% of total FDI inflows pumped into the region: UAE, Egypt, Saudi Arabia, Oman, and Lebanon, respectively, received a combined USD 38.5 bn of FDI in 2020.

Business, financial services and software snatched up the most investments: The three sectors respectively accounted for 50% of the total investments in the region.

Egypt was the leading FDI destination in the region for five consecutive years, landing investment of some USD 124.5 bn between January 2015 and December 2019. Egypt attracted USD 13.7 bn in FDI in 2019, 56.9% more than we did last year.

We’re still #1 in Africa: Egypt was Africa’s top FDI recipient in 2020, with inflows into the country accounting for 15% of a total of USD 39.8 bn coming into the continent.

OTHER INVESTMENT NEWS- Sri Lankan apparel maker Hela Clothing plans to start manufacturing products in Egypt in 1Q2022, CEO Dilanka Jinadasa tells Bloomberg. The move will see the company work with established factories and fabric mills. It wants to boost its exports to Europe and the US, potentially increasing its value by roughly 11% to USD 250 mn by next March, he said.