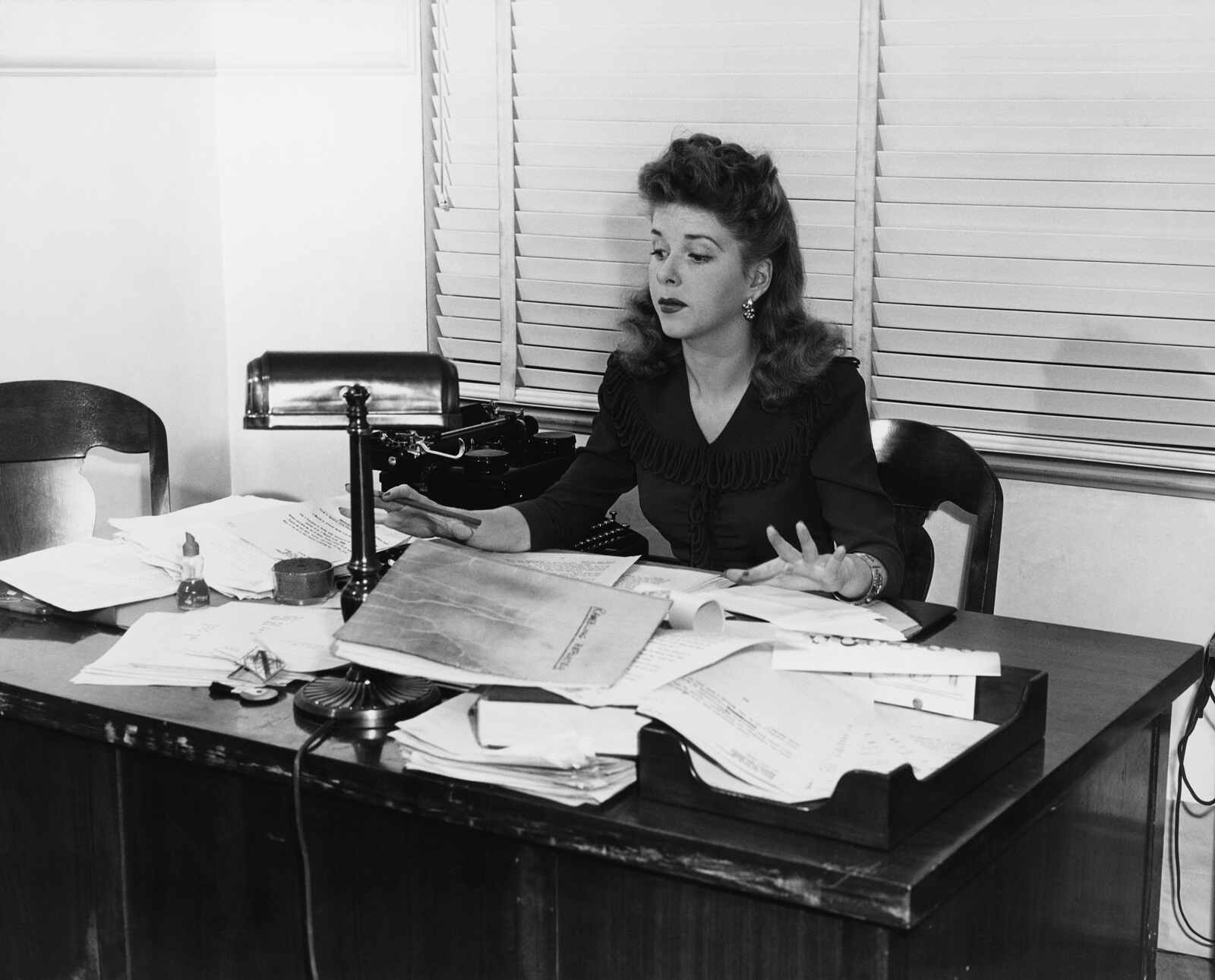 It appears that the Middle East is still lagging behind the world in women employment in the finance sector at a time when policymakers and companies the world over are thinking harder than ever about promoting workplace inclusivity and ending discrimination.

For the fourth year in a row, the Middle East’s Gender Balance Index score in financial institutions has dropped further in 2021, becoming the only region consistently following a downward trend. Of the 30 central banks worldwide which scored a zero in gender diversity — meaning that they had no women in senior positions — the Middle East houses nine.

But it isn’t just us, as other regions have also seen a backslide over the past 12 months.

The data above comes from the most recent Gender Balance Index, an annual report published by the Official Monetary and Financial Institutions Forum (OMFIF) that assesses gender diversity in financial institutions around the world. The index allocates points to institutions based on the gender balance of senior staff. These are weighted by seniority, with the greatest number of points handed out for female governors and CEOs. Executive positions have higher weights than non-executive roles, such as monetary policy committee members.

For sure, it’s not all bad: Tunisia is the poster child for diversity in Arab finance. With a female deputy governor and women on the board, the Banque Centrale de Tunisie is ranked sixth of the 144 central banks included in the index. And its sovereign wealth fund, Caisse des Dépôts et Consignations, is 12th in the world.

Bahrain stands alone as being the only Gulf country to not have disastrous ratings across the board. Of the 72 sovereign wealth funds measured in the report, Mumtalakat Holding is ranked 10th in the world, while the Central Bank of Bahrain is the highest ranked MENA central bank, coming in at no.54 of the 144 banks assessed. “Mumtalakat consistently scores far better than its peers in the Middle East, reflecting the government’s drive towards greater gender equality across all sectors of society,” the report says.

Egypt provides another ray of light: The CBE stands as the region’s second most woman-friendly central bank, up from last year to rank at no.66.

Doing particularly bad is the central bank in Israel ranks 99th in the world, 33 places below Egypt.

Commercial banks: The OMFIF does give props to First Abu Dhabi Bank’s decision this year to promote its deputy CEO Hana Al Rostamani to Group CEO, describing it as a “landmark moment” for the MENA banking sector. Still, but the bank is still one of the lowest-ranked commercial banks in the world, joining Emirati lender Emirates NBD (#49) to rank #44 of the 50 banks in the index. “Al Rostamani needs to be more than just a figurehead: before her promotion, she was the only woman on either FAB’s executive committee or its board of directors,” the report says.

As for sovereign wealth funds: Apart from the two already mentioned, the rest aren’t faring too well. Ranking #49 of 72 SWFs, Dubai World has 10 points, narrowly beating the Kuwait Investment Authority with eight, and Saudi Arabia’s Public Investment Fund and the Investment Corporation of Dubai which both have five.

What about the SFE? The report appears to have ignored us: The Sovereign Fund of Egypt doesn’t appear on the index, but with Planning Minister Hala El Said chairing the fund and Neveen El Tahri on the board, it would likely get at least a half-decent score.

Having said all of this: Let’s remind ourselves that the dearth of women at the top of finance is not just a Middle Eastern problem. Although the figures in the MENA region are starker than anywhere else in the world, the lack of women in leadership positions is a reality in every corner of the global financial system. In commercial banks across the world, just 23% of executive committee positions and 15% of c-suite positions are held by women. Just eight of the 72 SWFs have female CEOs, and in central banks, female governors remain few and far between.