Egypt gets its own “super app” 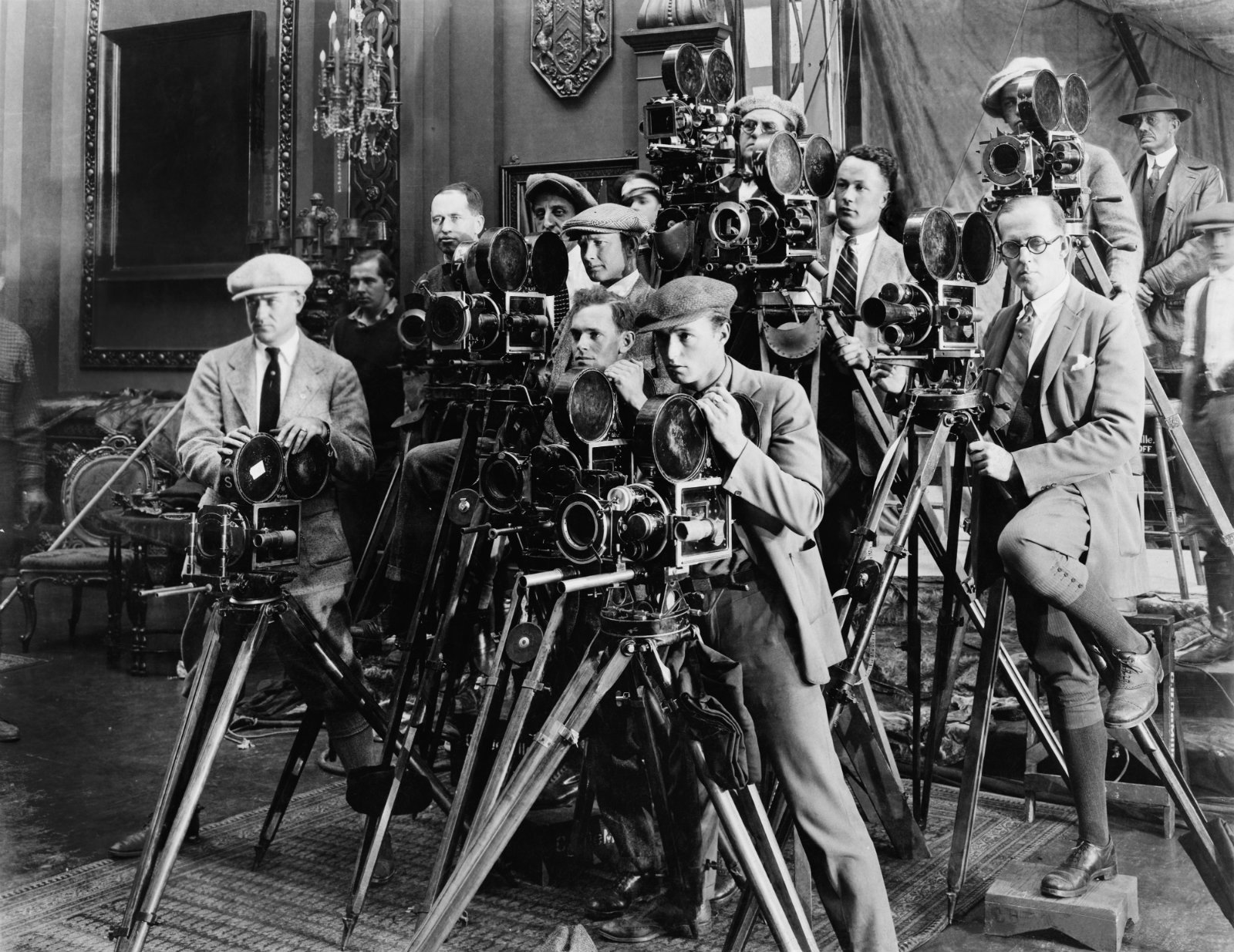 MNT merges with Halan in share swap: Netherlands-based payments company MNT has entered into a share swap agreement with fintech / delivery / ride-hailing company Halan, it announced in a statement (pdf) yesterday. The combined entity — MNT-Halan — is positioning itself as Egypt’s first “super app” that will combine a host of services, including e-payments, microfinance, delivery and ride-hailing services, the company said.

The merger would see Halan’s tech infrastructure combined with MNT’s large unbanked customer base through a single digital platform. “This transaction acts as a catalyst in digitizing lending, payments, e-commerce, consumer finance (buy now, pay later) and logistics for mns of underserved and unbanked customers,” MNT founder and CEO Mounir Nakhla said in the statement. MNT, which reportedly has around 1 mn active customers and a 21.7% market share, hopes to use the Halan’s tech to scale up its services, according to the statement.

What is MNT? MNT is the parent company of GB Auto’s microfinance subsidiary Mashroey and is majority-owned by GB Auto’s financial services arm GB Capital. The company had acquired 100% of Egypt’s first CBE-licensed digital wallet provider, Raseedy, which helped pave the way for the merger with Halan. MNT has raised USD 50 mn in VC funding, and hopes to raise more capital soon, according to Reuters.

IN OTHER M&A NEWS- Zeta’s ANFI bid gets regulatory approval: The Financial Regulatory Authority (FRA) has approved Zeta Investments’ mandatory tender offer (MTO) for 90% of Alexandria National Company for Financial Investments (ANFI), the regulator said in a statement (pdf) yesterday. The Hong Kong-based company this week decided to raise its offer to EGP 6.00 per share from EGP 5.48, a move that came on the heels of a higher rival bid by Compass Capital, which offered to acquire up to 100% of the firm for EGP 5.72 per share.