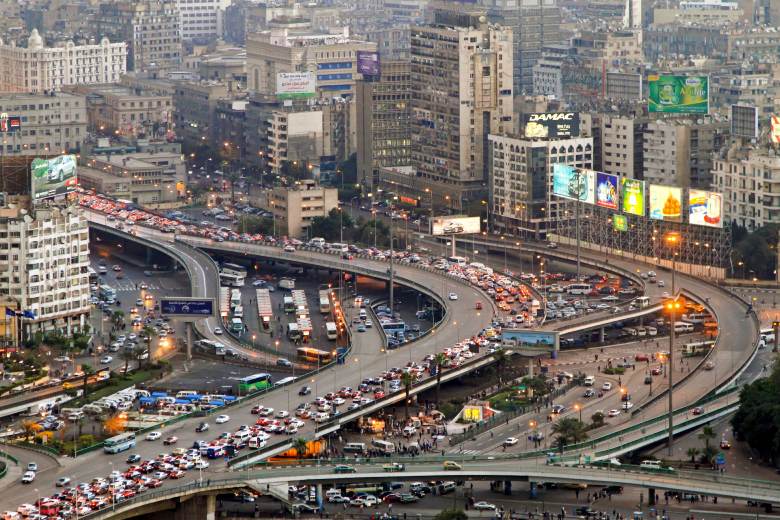 Cairo is one of the least expensive cities for expats in the world, according to an annual cost-of-living survey by HR consulting firm Mercer. The nation’s capital was ranked 137 out of 209 global cities in the annual report, down 11 spots from 2020. The findings are based on the prices of more than 200 goods and services in each city including housing, transportation, food, clothing, household goods, and entertainment. The consultancy firm compiles the report each year to help multinationals calculate how much to pay expat employees.

Cairo is the fifth-cheapest Middle Eastern city listed on the index, behind Tunis, Algiers, Istanbul and Rabat.

The three most expensive global cities for expats are: Ashgabat, Hong Kong, and Beirut. The Lebanese capital is now the most expensive in the region, climbing 42 places on the index due the ongoing economic crisis and the collapse of its currency. Beirut is followed by Tel Aviv, which is ranked 15 globally. Also expensive regionally: Riyadh (29) and Dubai (42).