Hawks at the Fed? Egypt shouldn’t sweat it. 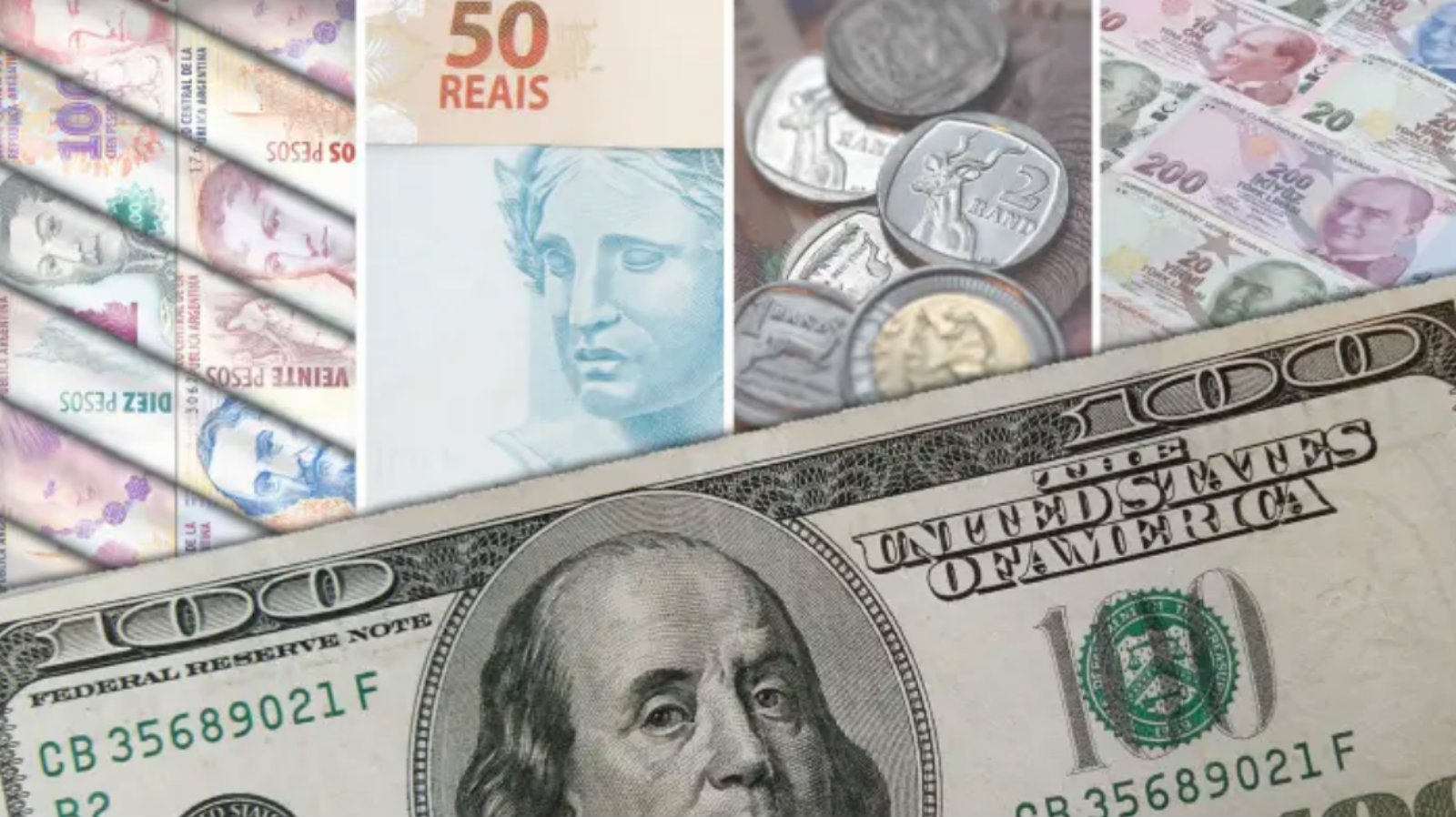 The EGP will hold up better than most other emerging-market currencies in the event of tightening at the Federal Reserve, given its attractive real interest rates, an analyst at Fidelity International tells Bloomberg. The currency, along with the Ghanaian cedi, have an “enormous” advantage over their peers in terms of real yields — and will likely remain more attractive to foreign investors should a more hawkish Fed provoke outflows from the EM asset class, they said.

We saw this towards the end of last week, when the Fed indicated it could raise interest rates sooner than expected. While the announcement triggered a hefty sell-off of EM currencies, the EGP held firm (pdf), even strengthening a little against the greenback despite the USD seeing one of its biggest weekly gains this year.

EM debt didn’t have a good week: Local-currency bonds saw their worst week of outflows since March 2020 last week, as the pick up in US yields and the greenback caused investors to unwind their carry trade positions, Bloomberg says.

But analysts are optimistic that EM currencies will hold firm against tightening in the US as central banks in developing countries also move to raise rates in response to escalating inflation. Brazil, Russia, the Czech Republic, South Africa and Hungary — all countries that have either hiked rates or are forecast to soon — have held onto their quarterly gains, and while this was paused by the strengthening of the USD last week, EM currencies will resume their climb when the greenback fades. “Emerging-market central banks are set to begin raising interest rates well before the Fed,” said one economist. “Over the summer, lower volatility may induce investors to put on seasonal carry trades again to the benefit of higher yielding emerging-market currencies.”