The bidding war for ANFI continues… 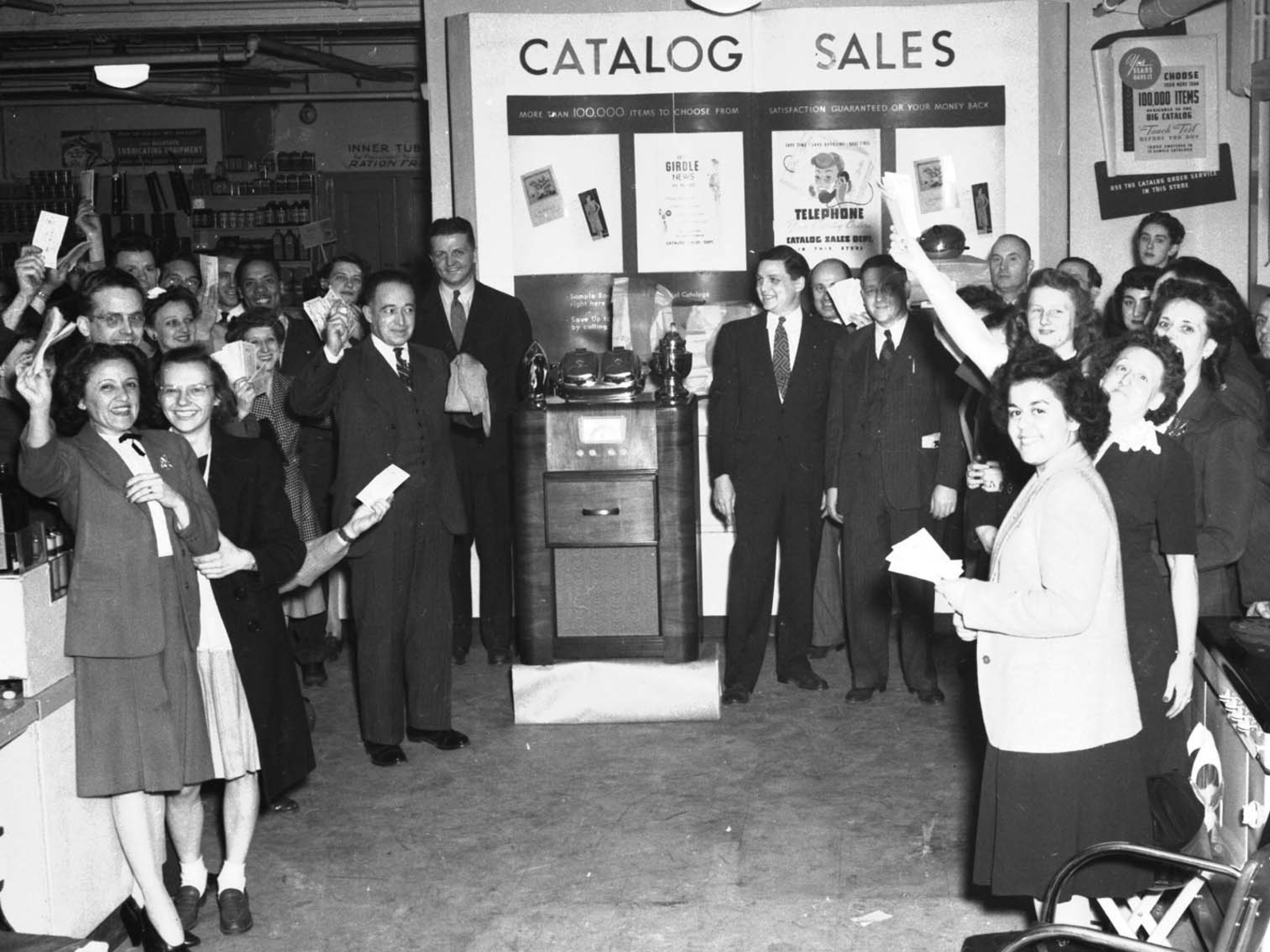 Compass Capital has reportedly thrown its hat in the ring for a 90% stake in ANFI: Private equity firm Compass Capital is reportedly looking to join the rush to acquire Alexandria National Company for Financial Investments’ (ANFI), Al Mal reports, citing unnamed sources. The company is looking to submit a bid to acquire 90% of ANFI, the sources said, without disclosing an offer price. A representative of Compass Capital refused to comment on the report when we asked.

Who else is bidding? We’ve almost lost count at this point: ANFI is being courted by a number of investors, the latest being Tycoon Holding, which wants to acquire a 90% stake for EGP 5.60 per share, valuing the company at a little over EGP 29.2 mn. The move came shortly after Hong Kong’s Zeta Investments lodged a bid for the same stake for EGP 5.48 per share. Kayan Sustainable Development, Zaldi Capital, and a group of investors including Egyptian businessman Ahmed El Saba and Saudi Arabia’s Mostafa El Humeidan have also expressed an interest in buying a stake in the company. Gulf lender ADIB is the selling party.