Shocking nobody, Kima needs to restructure its debts 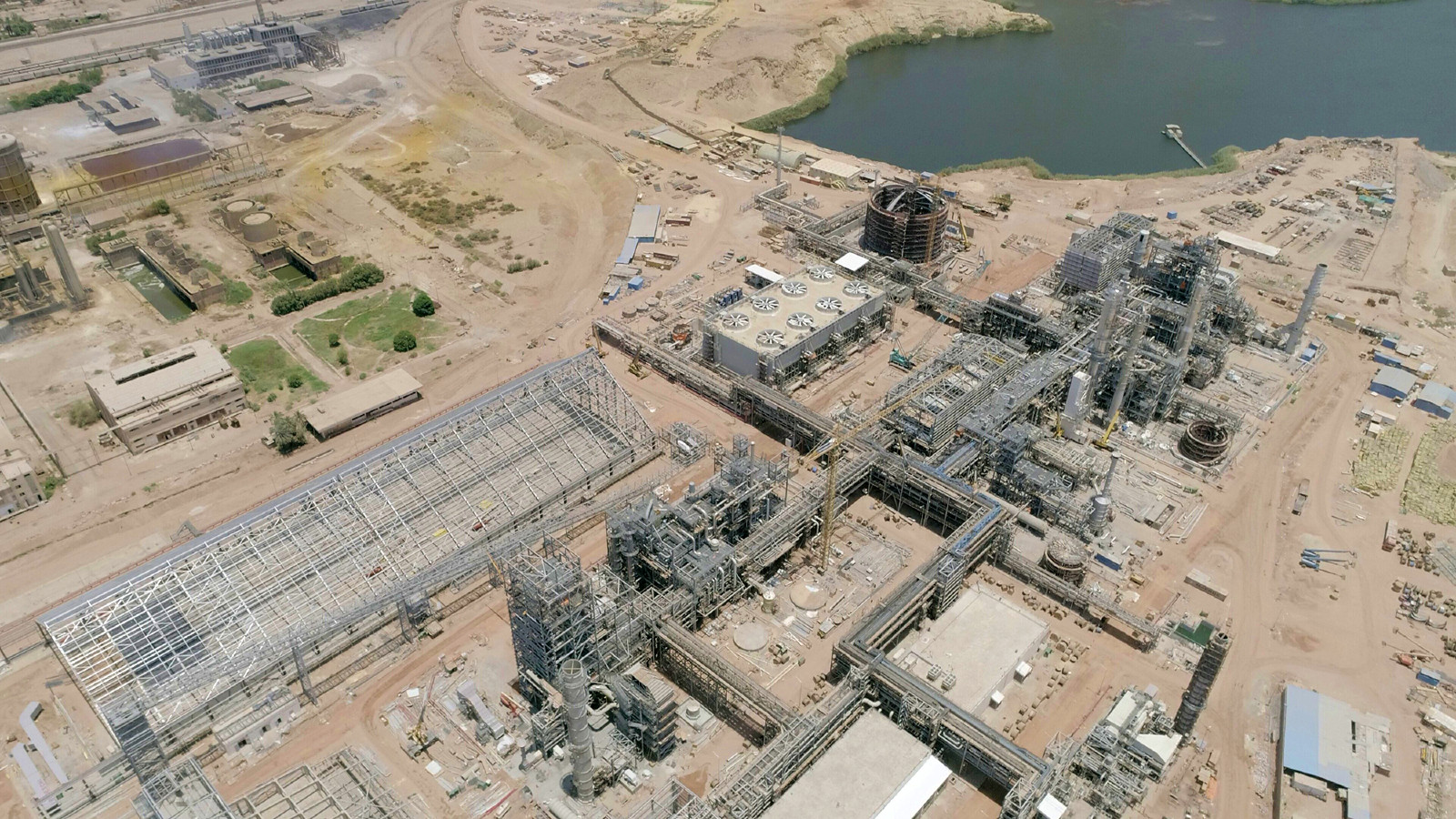 The Egyptian Chemical Industries (Kima) is in talks with a syndicate of six local banks to restructure EGP 6.8 bn in outstanding debt, the state-owned company said in a regulatory filing (pdf) on Monday. Kima did not name the banks involved in the transaction, which it says has been approved in principle, but said the lenders will finish studying the restructuring process during the second half of July.

What’s going on at Kima? Unnamed sources tell Al Mal that the debt is linked to Kima’s EGP 11.6 bn ammonia-urea plant Kima-2, which it completed in Aswan earlier this year. The company reportedly agreed to take on loans at a high interest rate to pay for the construction of the plant, which it is now unable to pay off. Kima also owes dues to the Egyptian Natural Gas Holding Company (EGAS) for transferring gas through Kima-2, and to the Italian contractor Maire Tecnimont for constructing the plant.

Capital increase approved: The banks want the company to complete a capital increase before they agree to extend the repayment period or lower the interest rate. The Financial Regulatory Authority last week approved (pdf) a EGP 2 bn capital increase.

Kima has also been suffering losses: The company finished 2020 significantly in the red, reporting a EGP 631 mn loss after carrying over EGP 1.4 bn in prior losses.