The future of grocery shopping is here 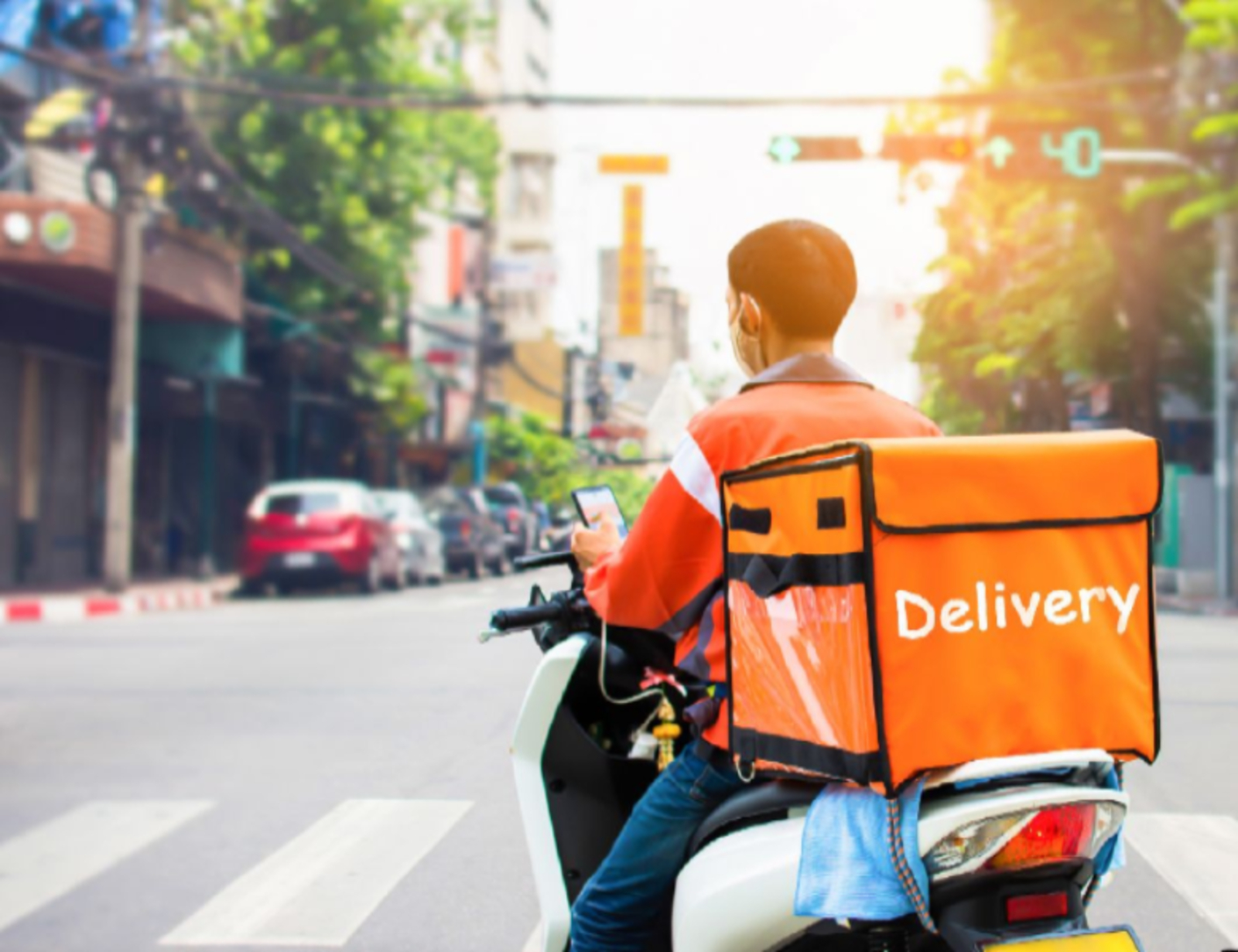 Remember how the prospect of a trip to the supermarket used to be a barrier to satisfying your late-night cravings? Ultrafast grocery delivery apps could make that a thing of the past. A new generation of startups are tapping into the ultrafast grocery delivery market — which is valued at almost USD 1 tn in the US and more than EUR 2 tn in Europe — and rolling out apps that vow to ship customers' needs and wants in just minutes, the Financial Times reports. Demand for delivered meals and groceries has exploded worldwide amid covid-19, with Morgan Stanley estimating the online food delivery market hit USD 45 bn in 2020 in the US alone.

What's the edge? These third-party platform-to-consumer delivery apps — which began to gain traction from locked-down shoppers during the covid-19 pandemic — are inspired by traditional food platforms centered on restaurants and takeaway meals, but with a twist. Think of them as more of a convenience store at your fingertips, delivering food necessities as well as other goods such as detergent, pet supplies and cosmetics faster than a visit to a physical retail outlet. These apps are also able to pick up supplies from multiple locations, while some stock their own supplies.

What does it take to maintain supply velocity? Small-scale warehouses, a fleet of couriers, a myriad of pantry staples — and lots of greenbacks should all be on the checklist, according to the Financial Times. Boosting supply chain velocity is key to enhancing stature, and this could ripple outwards and increase external funding required for B2B and B2C expansion.

Establishing "dark stores" is an essential step: A number of startups such as US-based goPuff are enroute to becoming vertically integrated players by creating their very own ultra-local, delivery-only fulfilment centers — called “dark stores” because they are not open to the public — and recruiting their own fleets of drivers. The dark retailer market is already gaining traction worldwide, with Germany's Gorillas and the UK's Dija and Weezy, and France’s Cajoo — all promising to fulfil delivery needs within minutes.

Investors are rushing to hop on the bandwagon, investing about USD 14 bn into these "instant needs" delivery apps since the onset of the pandemic more than a year ago. More finance was raised by rapid delivery apps in 1Q2021 than during all of 2020, the salmon-colored newspaper said, citing figures from research firm Pitchbook Data. Istanbul-based startup Getir, which promises an average grocery delivery time of 10 minutes, raised USD 300 mn in March — two months after securing a separate USD 128 mn in funding. Another 10-minute grocery delivery startup, Gorillas, became the fastest European startup to gain a unicorn valuation when it landed USD 290 mn in Series B funding, despite being founded less than a year ago.

Another recipe for success? Take DoorDash's growth strategy: The San Francisco-based food delivery startup bounced back from a slump in 2016 by identifying a gap in the market and targeting the less-catered to suburbs instead of the oversaturated inner cities. DoorDash also uses its tech to lend a helping hand to its partnered restaurants, providing them with advanced data to help understand consumer behavior. The brand now dominates market share in the US third-party delivery space, and it’s steadily climbing — it held 35% of consumer spending in the US third-party delivery market in October 2019, and by March 2021 that figure hit nearly 55%, according to Bloomberg Second Measure.

Investing in ultrafast supply apps is growing in popularity: Although Deliveroo's LSE debut has proven an unappetising flop, with the UK-based food delivery startup's IPO tumbling almost 30% below its opening valuation of GBP 7.6 bn on the first day of play, most traders are still confident that this newest tweak on online delivery apps is a winning recipe. It would be unwise for investors to back off the marketplace on the back of Deliveroo's "worst IPO in London’s history," which is attributed to “the shortcomings of the UK IPO market," a London VC founder told the FT. E-food pioneer Dominique Locher shares a similar sentiment, suggesting that traders should not get cold feet as "the market is huge."