TMG does another JV with state-owned banks 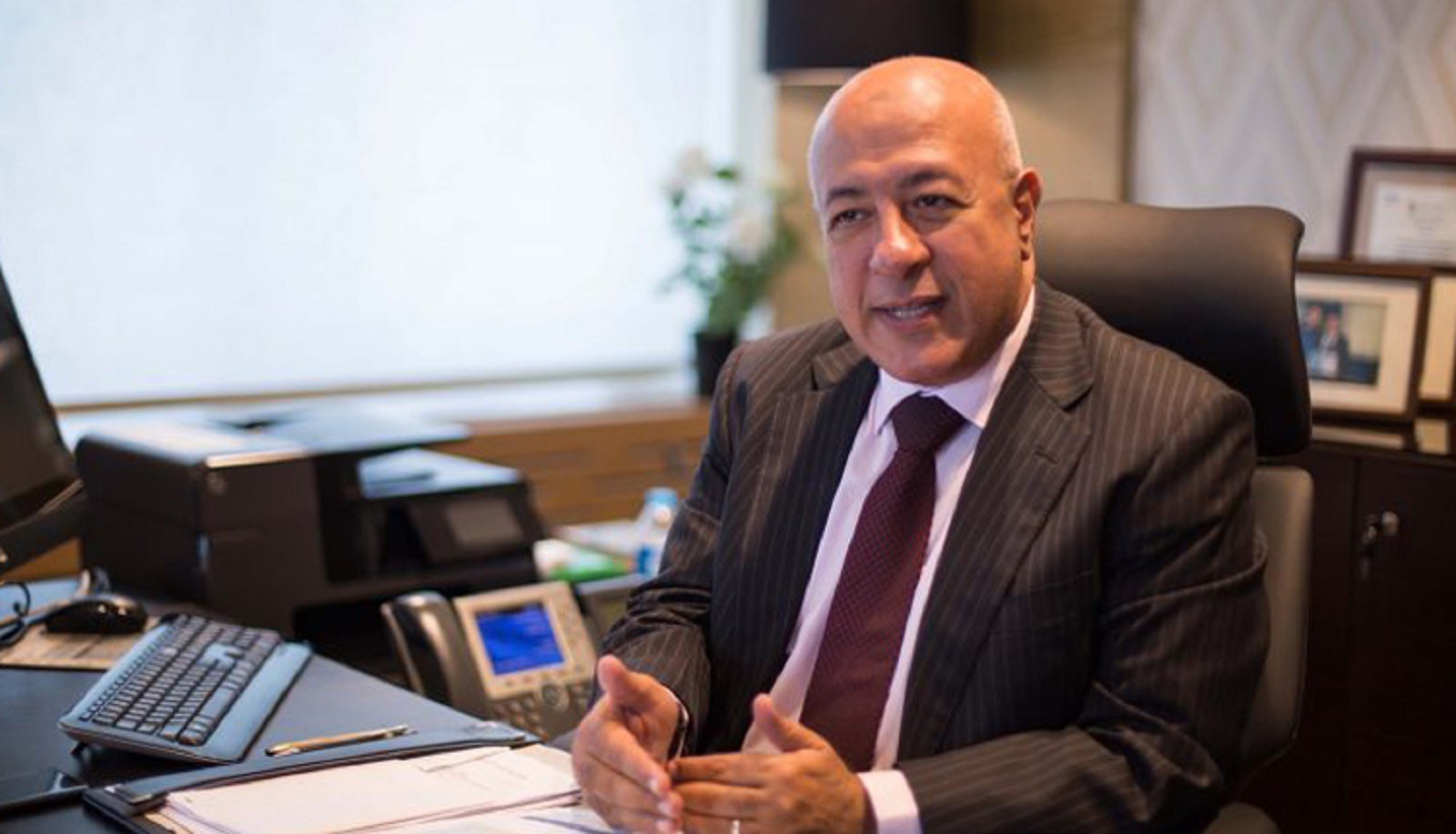 This is the second real estate JV TMG has set up with NBE and Banque Misr: In late 2020, TMG established its first JV with both state-owned banks to develop the pair's residential lands worth EGP 5 bn in TMG’s Madinaty and Rehab compounds. Four other banks later bought into the JV, including Suez Canal Bank, Export Development Bank of Egypt, United Bank and the Egyptian Gulf Bank. CIB and TMG also established in 1Q2021 a real estate SPV, dubbed TCA Properties, to acquire, sell and lease commercial properties.