The Suez Canal could face competition from Russia in three years 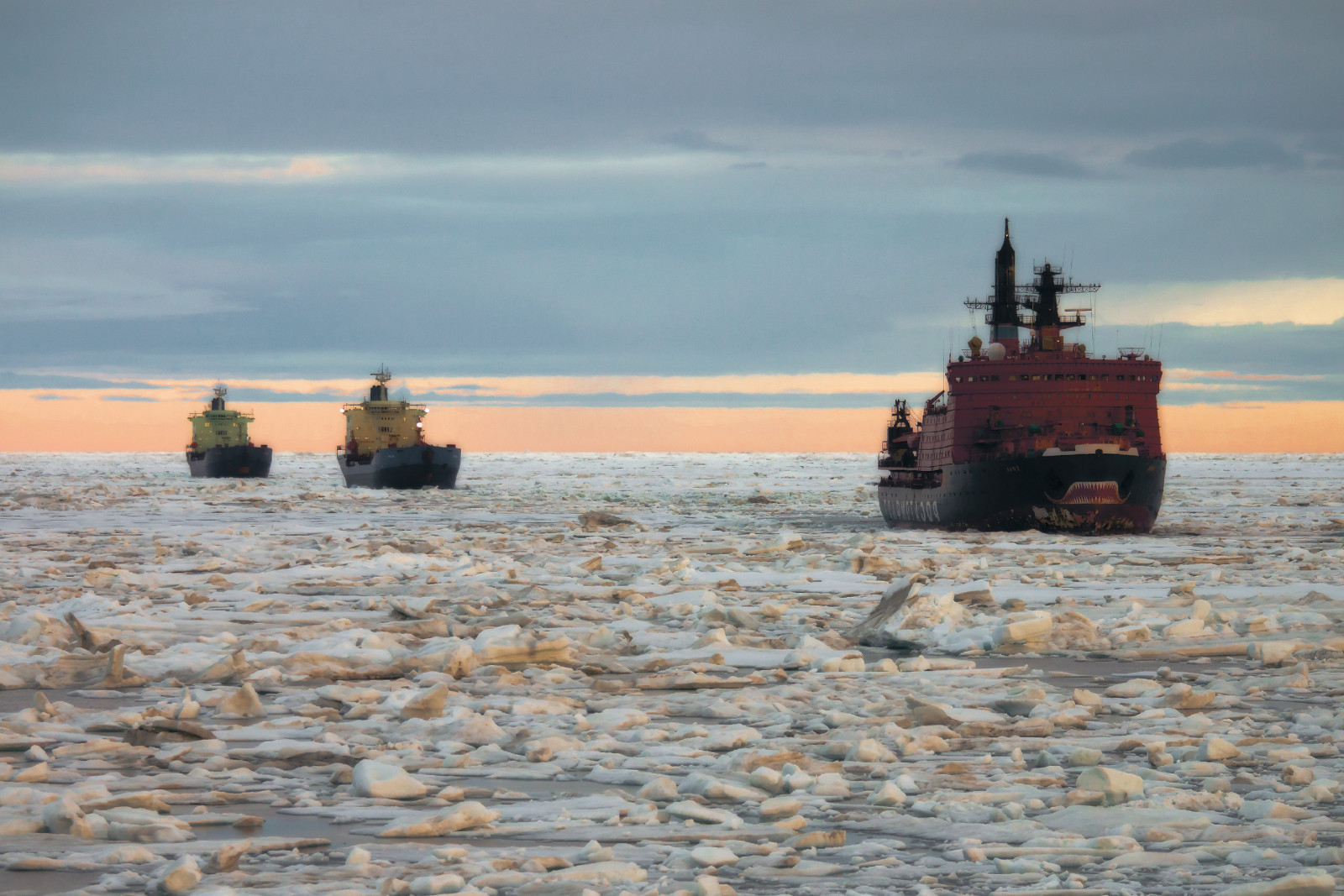 Russia could be mainstreaming its Suez Canal-alternative shipping route in 2024. Russian energy firm Rosneft is looking to start shipping oil products from its planned megaproject, Vostok Oil, through the Northern Sea Route in three years’ time, Reuters reports. The energy project, which would have an average 6.2 bn tonnes of oil in resources, would challenge the Suez Canal by cutting travel distances between Europe and Asia. Vostok Oil is one of Russia's biggest oil projects, comparable in size with the exploration of West Siberia in the 1970s and the US Bakken oil region over the past decade.

Moscow has already tried to capitalize on the Ever Given debacle, claiming that the six-day blockage in March demonstrated that the Northern Sea Route is more reliable and safe than Suez. Russia said previously that it plans to make the route viable year-round (rather than only between July and October) by 2030, and that it could cover ins. for commercial shippers taking on risks of possible supply disruptions.

Russia isn’t our only competitor: Israel and the UAE are in talks to create a land bridge between the two countries to ship Emirati oil through Israel to Europe, bypassing the Suez Canal. Chairman of the Suez Canal Authority Osama Rabie has suggested that the project poses a national security risk to Egypt. Nearly 66% of oil sent from the GCC to western countries is shipped through the Suez Canal or the Sumed pipeline linking Alexandria to the Red Sea.

Are Arctic routes really competitors? The Northern Sea Route (NSR) and the Northwest Passage both promise faster shipping times, but face a range of limitations compared to the Suez Canal. The largest ships that can run through the NSR — so-called Arcticmax ships — can carry less than a fifth of the 25k shipping containers that the biggest ships to transit the Suez Canal can carry. The weather can be very challenging, the challenges to navigation numerous, and there’s a lot less infrastructure when things go wrong, from rescue infrastructure to recovery services. Check out The drawbacks of Arctic shipping in Global Risk Insights, Challenges and [upsides] of the Northern Sea Route in the Maritime Executive and this piece from 2015 in the Journal of Transportation Security as starting points.

Suez Canal revenues are an important source of hard currency for Egypt, bringing in USD 5.8 bn in FY2019-2020.