Tokyo 2020: The first peace-time Olympic Games to be postponed 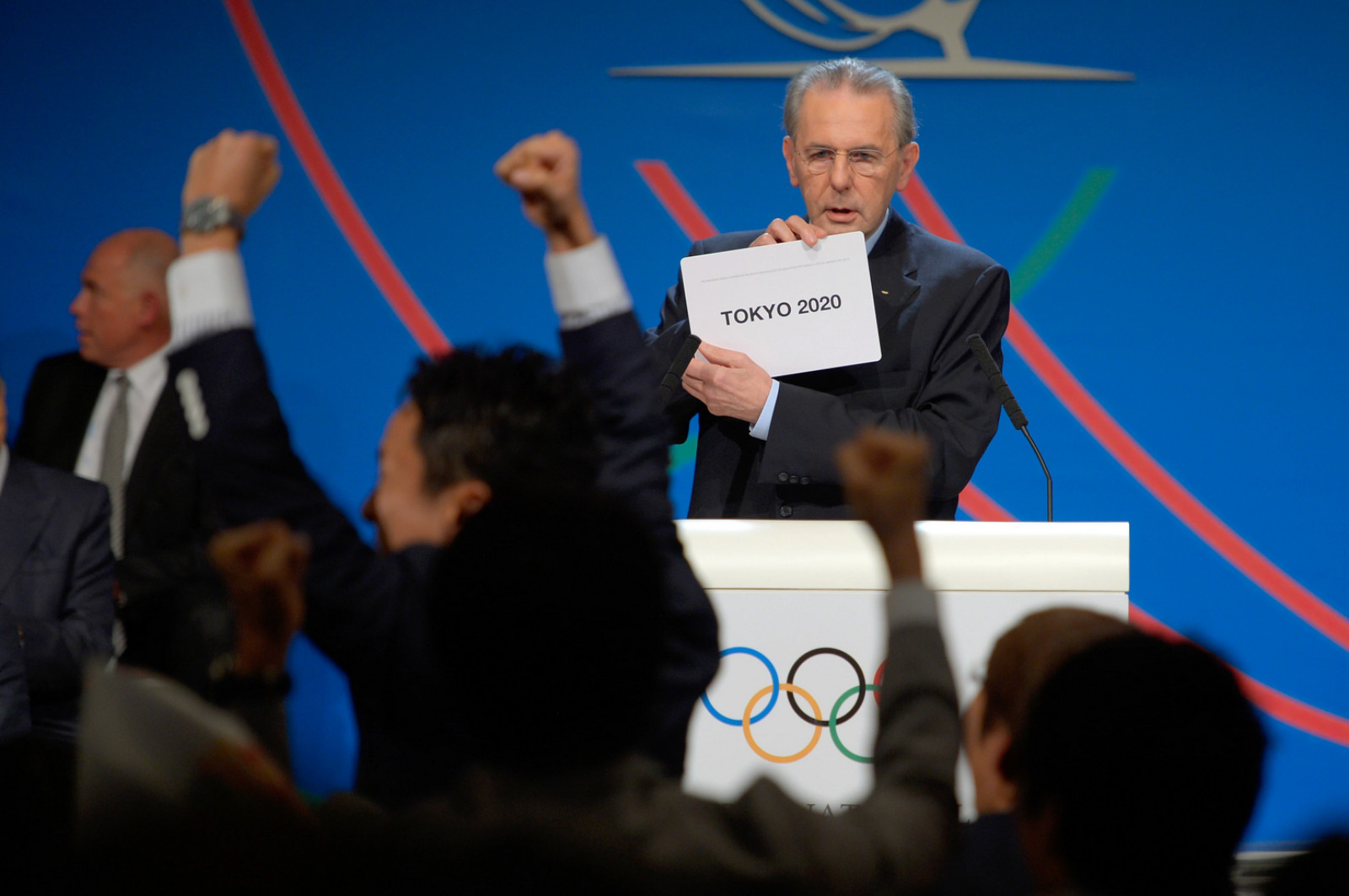 The name may give it away — the 2020 Olympic Games should have happened in, well, 2020. If it weren’t for covid-19, the event would have kicked off on 24 July and run until 9 August, but the Japanese government made the decision relatively early on in the pandemic to postpone the championship to 2021. In March of last year, the International Olympic Committee (IOC) and then-Japanese Prime Minister Shinzo Abe decided to reschedule the Olympics to the summer of 2021. In hindsight, that decision was absolutely necessary. At the time, it was a major disappointment — not least because of the USD 32-41 bn Japan was estimated to have invested in preparing for the Games, including constructing venues and expanding hotels.

The postponement decision indicated that the Games would be held “no later than” the summer of 2021, but that’s not stopping calls to push it again as Japan continues to struggle with putting a lid on its covid-19 outbreak. The country is currently battling a fourth wave, leading it to put major cities — including Tokyo itself — under states of emergency, according to NPR. A poll out this month showed that more than 80% of Japanese people are against holding the Games this year while a popular petition garnered 350k signatures before organizers submitted it to the IOC and the governor of Tokyo last month.

Whatever happens, the usual crowds won’t be there: It was long suspected that the 2020 Olympics will be off limits to international visitors. Even with successful vaccine rollouts in some parts of the world, the trajectory of the global pandemic is still far from certain, and Japanese authorities in March banned foreign spectators from attending the Games.

And now even locals may be banned, making the 2020 games an entirely behind-closed-doors event: The Tokyo Olympic organizing committee has delayed making a decision on whether spectators can attend events until the state of emergency is lifted on 20 June — a month before the opening ceremony takes place.

So far, the organizers have held firm: The organizing committee, the Japanese government and the International Olympic Committee have insisted that the event will go ahead, with senior IOC member Richard Pound telling the Evening Standard last month that only “Armageddon” would stop the Games.