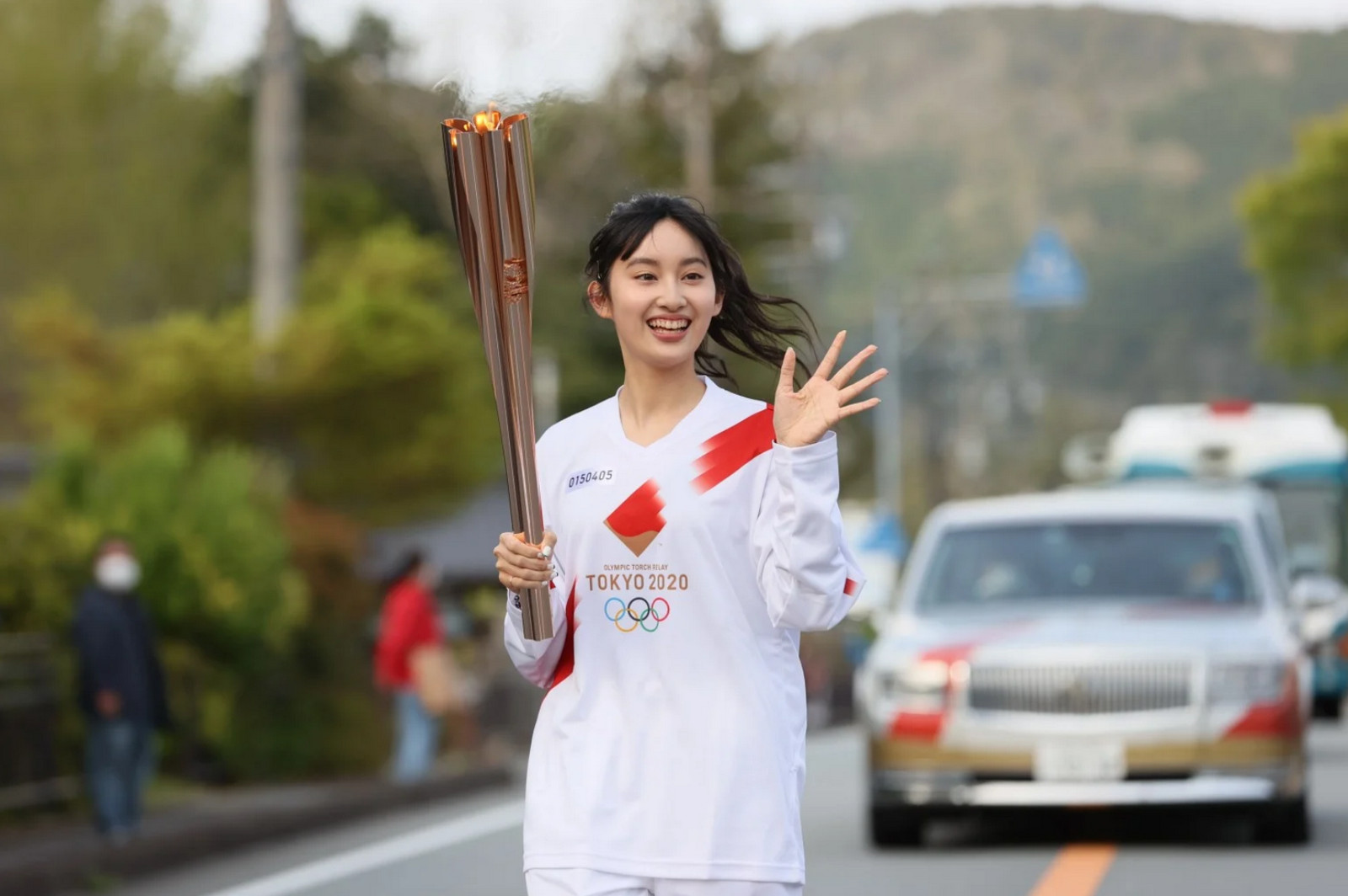 Remember the Olympics? It’s still a thing, apparently, and it’s supposed to be taking place next month. It seems like a long time ago that the world’s athletes last gathered together to ride horses, throw sticks, and run very quickly in circles. It was five years ago, in fact, that the Olympic torch was wending its way through Brazil to its final destination in Rio de Janeiro, as it is now in Japan.

Japan will have the honor of becoming the first country to host an Olympic Games in the future. The Olympics, of course, is supposed to be held every four years, but thanks to covid Japan is being forced to host the 2020 Games in 2021. This isn’t likely being seen by the Japanese government as much of an honor though. With some estimating Tokyo 2020 to be the most expensive Olympics ever, you can understand why officials are eager to push past the pandemic and avoid delaying the event for another year. After all, USD 16 bn is rather a lot to spend on some buildings that risk becoming the playgrounds of edgy urban explorers a few years ahead of schedule.

The Games are still not certain to go ahead though: As we explain below, there are plenty of Japanese people that are slightly peeved at the IOC’s perceived determination to go ahead with the event, massive covid outbreak or no massive covid outbreak. For the moment at least, the noises coming from the high priests of Olympia (the lords of the rings, if you will) suggest that the show will go on.