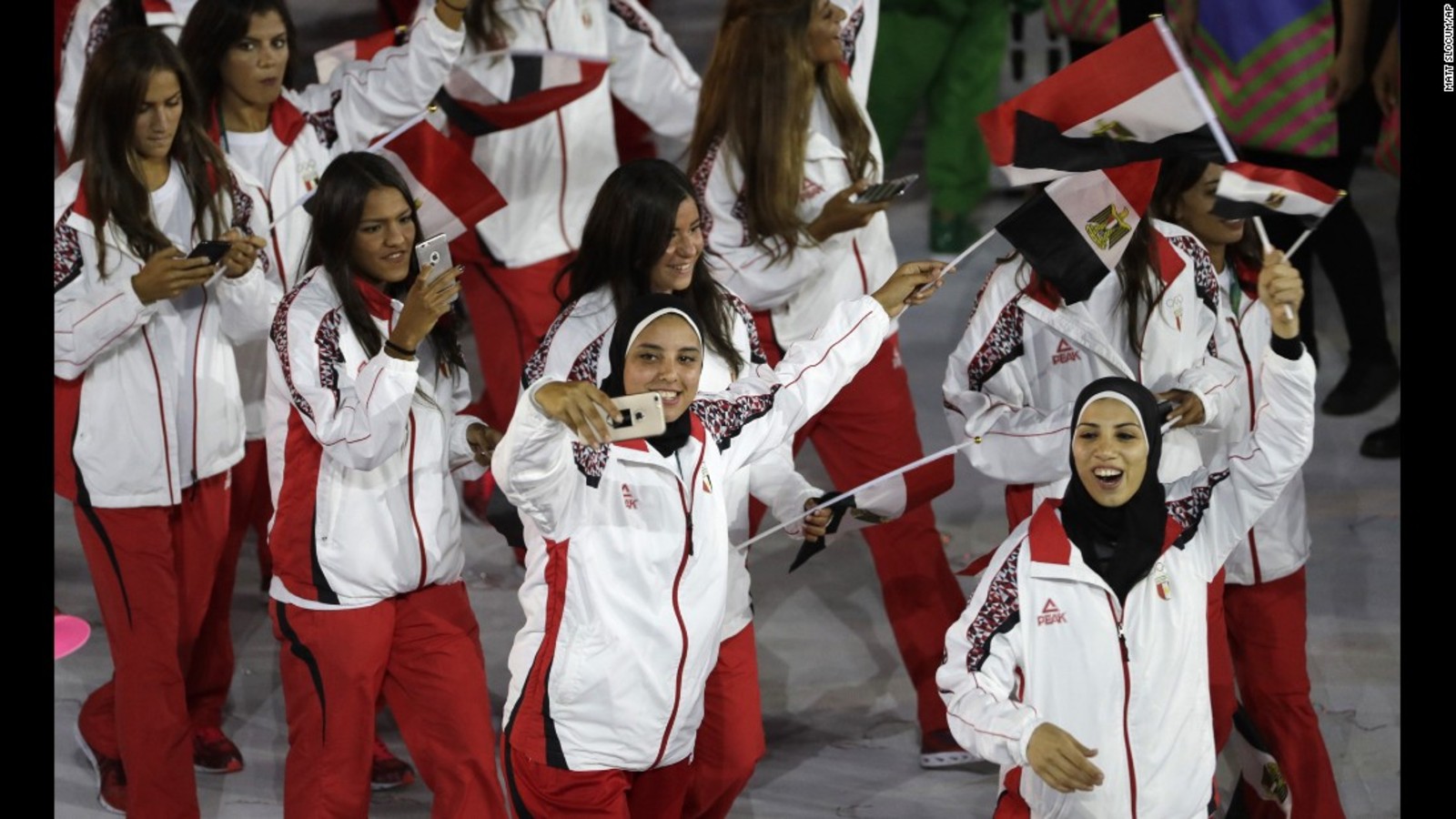 Our last national appearance at the Olympic Games in Rio De Janeiro five years ago saw Egyptian athletes bring home three bronze medals and break ground on some major historic feats for our women athletes on the global stage. Some of our best performances in 2016 came in both men’s and women’s weightlifting competitions, where we gained two bronze medals and ranked collectively higher than in any other sport.

Sara Ahmed Samir, 18, made history as the first Egyptian woman to secure an Olympic medal after coming in third place in the 69 kg women’s weightlifting event. Samir lifted a total of 255 kg (112 kg in snatch and 143kg in clean and jerk).

Mohamed Ihab, 27, was the second Egyptian to medal, claiming bronze in the men’s 77 kg weightlifting event. He secured a podium position after lifting a total 361 kg (165 kg snatch and 196 kg in clean and jerk). Ihab was previously barred from participating in the 2012 London Olympics after failing a dope test but performed exceptionally well in 2016.

Hedaya Malak, 23, was the third Egyptian athlete to be awarded a bronze medal after coming in third place in the women’s 57 kg Taekwondo event. Malak defeated Belgian fighter Raheleh Asemani with a golden kick in the fourth round, breaking a three-round tie.

Notable mentions: Although 21-year-old swimming champ Farida Osman finished in 12th place in the women’s 50 meter butterfly event with a time of 58.26, she set a new African record for the contest. Nadia Negm finished in sixth place in Final D, 24th place overall at the single sculls rowing event but came home with the best-ever performance for an Egyptian female athlete in rowing. Haidi Morsi ranked 28th in the modern pentathlon but became the youngest Egyptian athlete to ever participate in an Olympic event at just 17 years’ old.

Those that didn’t quite meet expectations:

The political statement: Judoka Islam El Shehaby refused to shake hands with Israeli opponent Or Sasson after their 100 kg+ contest. The spectacle stoked uproar from international media outlets and some harsh words from the International Olympic Committee, which alleged that El Shehaby had been reprimanded and sent home — a claim the Egyptian judo FA denies.