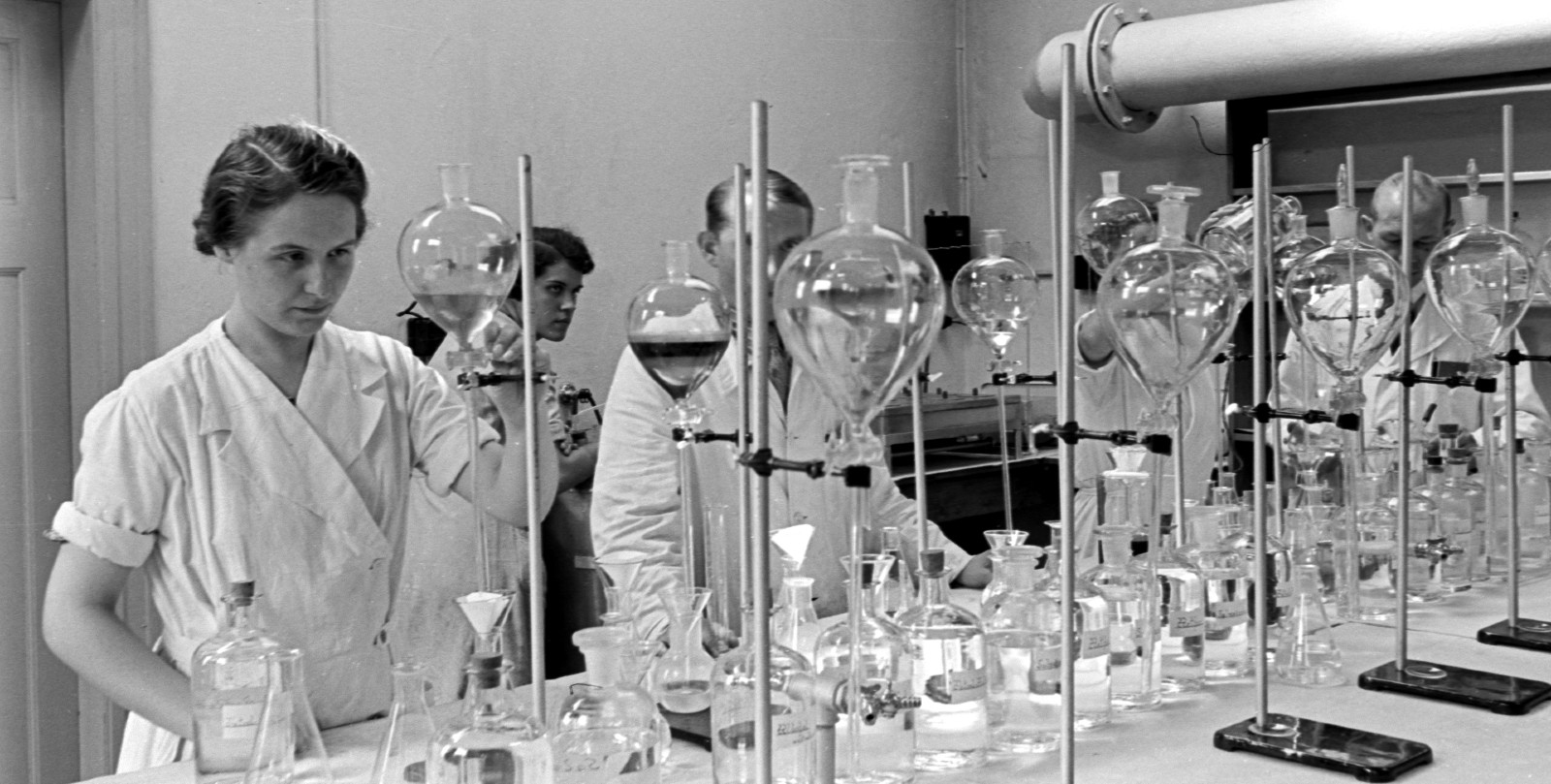 Consumer healthcare giant Integrated Diagnostics Holdings (IDH) is actively screening for targets that would allow it to expand into new African, Asian and Middle Eastern markets, a senior company official told us today, without specifying a timeline or naming countries. The LSE-listed outfit, which recently came home to the EGX, aims to expand geographically “through selective acquisition of entities with proven market value outside Egypt,” the official said. It’s also aiming to strengthen its network with new, branded medical services that complement its existing pathology and radiology offerings.

IDH will also open 30-35 new branches in Egypt this year, the official added. That’s on par with or just ahead of the pace at which it added new branches last year: IDH had 429 branches in Egypt at the end of 2020 and a market share of more than 50% through its Al Borg and Al Mokhtabar brands, according to its FY2020 earnings (pdf). It opened 30 new branches in Egypt last year despite covid-19, giving it a total of 481 branches across Egypt, Jordan, Sudan and Nigeria as of 31 December 2020.

A rosy outlook for 2021: IDH, a consistent dividend payer that has guided for very strong EBITDA margins and top line growth since going public in 2015, is promising more of the same this year, Dr. Hend El Sherbini said in a recent interview with Al Mal. The company earlier forecast double-digit revenue growth and a 40% EBITDA margin through the year. The guidance comes after the company saw net income rise 21% to EGP 609 mn in 2020 from EGP 505 mn the previous year and a 19% y-o-y increase in revenues.

The company’s growth plans are supported by a USD 45 mn, eight-year facility IDH obtained in late May from the International Finance Corporation to finance its growth plans in promising emerging markets while also expanding its services in Egypt and Jordan.

IDH now has a market capitalization of over EGP 10 bn after the debut of 5% (or 30 mn shares) of its existing 600 mn shares on the Egyptian Exchange on 20 May. Some 27 mn shares were sold to new institutional investors via two block trade transactions.

Spinneys Egypt is planning to invest some EGP 150 mn in three new retail locations — one each in 6 October, Heliopolis and New Cairo — during 2H2021, adding to its roster of 16 locations across the country, CEO Mohanad Adly told Al Mal. The company had postponed expansion plans slated for 2020 due to the covid-19 pandemic, but has since resumed construction on the new branches. The retailer is also considering establishing branches in New Alamein City or the New Administrative Capital, Adly said.