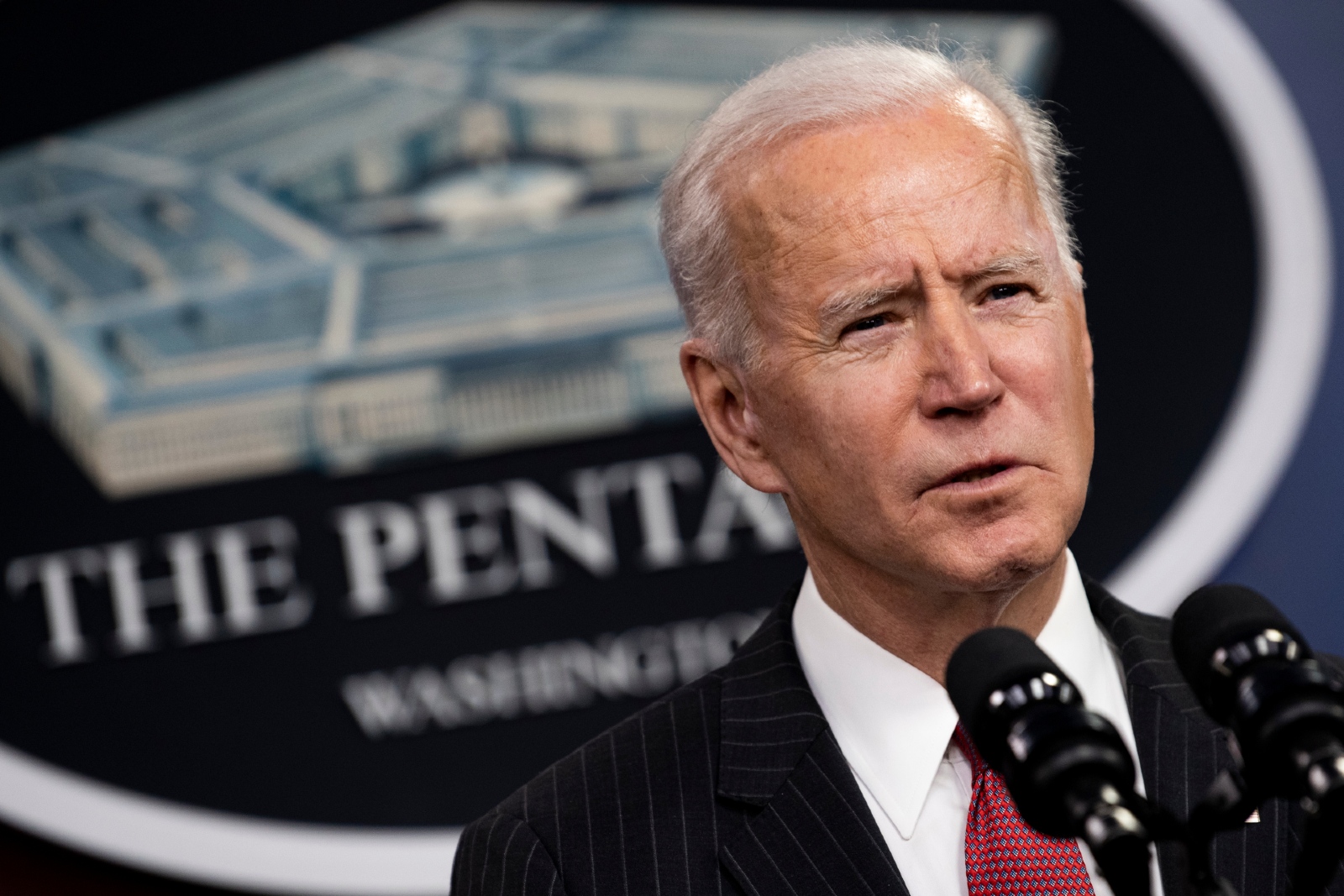 President Abdel Fattah El Sisi and US President Joe Biden discussed yesterday reviving the Palestine-Israel peace process after reinforcing the Egypt-brokered ceasefire between Israel and Hamas, according to an Ittihadiya statement. In their second phone call in less than a week, the two presidents “consulted on the urgent need to deliver humanitarian assistance to those in need in Gaza and to support rebuilding efforts in a manner that benefits the people there and not Hamas,” the White House said in a statement. The US is “determined to work to restore calm” in Palestine, Ittihadiya said. Reuters and Bloomberg also had coverage.

Expect more engagement between Cairo and Washington on Palestine — as well as GERD, Libya and Iraq: The US will work with Egypt and “all international partners” to support the Palestinian Authority and the reconstruction process in Gaza. Biden said he plans to continue consulting and coordinating with El Sisi on these issues, and thanked Egypt for successfully mediating the ceasefire currently in place. El Sisi and Biden touched on Iraq and Libya, agreeing to work towards upholding both countries’ sovereignty.

The head-of-state level discussion of GERD is key: Biden “acknowledged Egypt’s concerns about access to Nile River waters and underscored the U.S. interest in achieving a diplomatic resolution that meets the legitimate needs of Egypt, Sudan, and Ethiopia,” the White House statement read. The two agreed to ramp up diplomatic efforts in the coming period to reach an agreement that would protect all countries’ water rights and development interests.

We can expect to see the Biden administration getting “more deeply involved” in resolving the GERD impasse than the Trump administration, although Biden will likely be slower to move as he “absorbs” all the different facets of the situation, veteran political pundit Abdel Moneim Said told Kelma Akhira’s Lamees El Hadidi last night (watch, runtime: 17:13).

And, of course, human rights came up: The two statements were brief in their mention of human rights, but its inclusion makes clear that the Biden White House will continue to apply pressure on this front. The conversation was “characterized by understanding, frankness and credibility in all issues of concern to the two countries and the region,” El Sisi said in a tweet following the call.

Reading the tarot cards: The call between El Sisi and Biden is a sign that US-Egypt relations are thawing, after a few months of Washington giving us the cold shoulder when Biden first assumed office, Said told Lamees. Lamees expressed a similar view, saying that the Biden administration’s concerns over Egypt’s human rights situation will not cancel out our strategic political importance (watch, runtime: 3:00).

Yesterday’s call coincided with major diplomacy and foreign policy activity from Egypt: El Hekaya’s Amr Adib stressed on the significance of the two leaders speaking twice in the span of four days while Foreign Minister Sameh Shoukry was in Ramallah and Amman yesterday, and is scheduled to meet with Qatar’s foreign minister today and US Secretary Antony Blinken before the week is out. This activity, Adib said, helped shift the “aggressive” tone Biden had adopted towards Egypt during his presidential campaign (watch, runtime: 23:53).