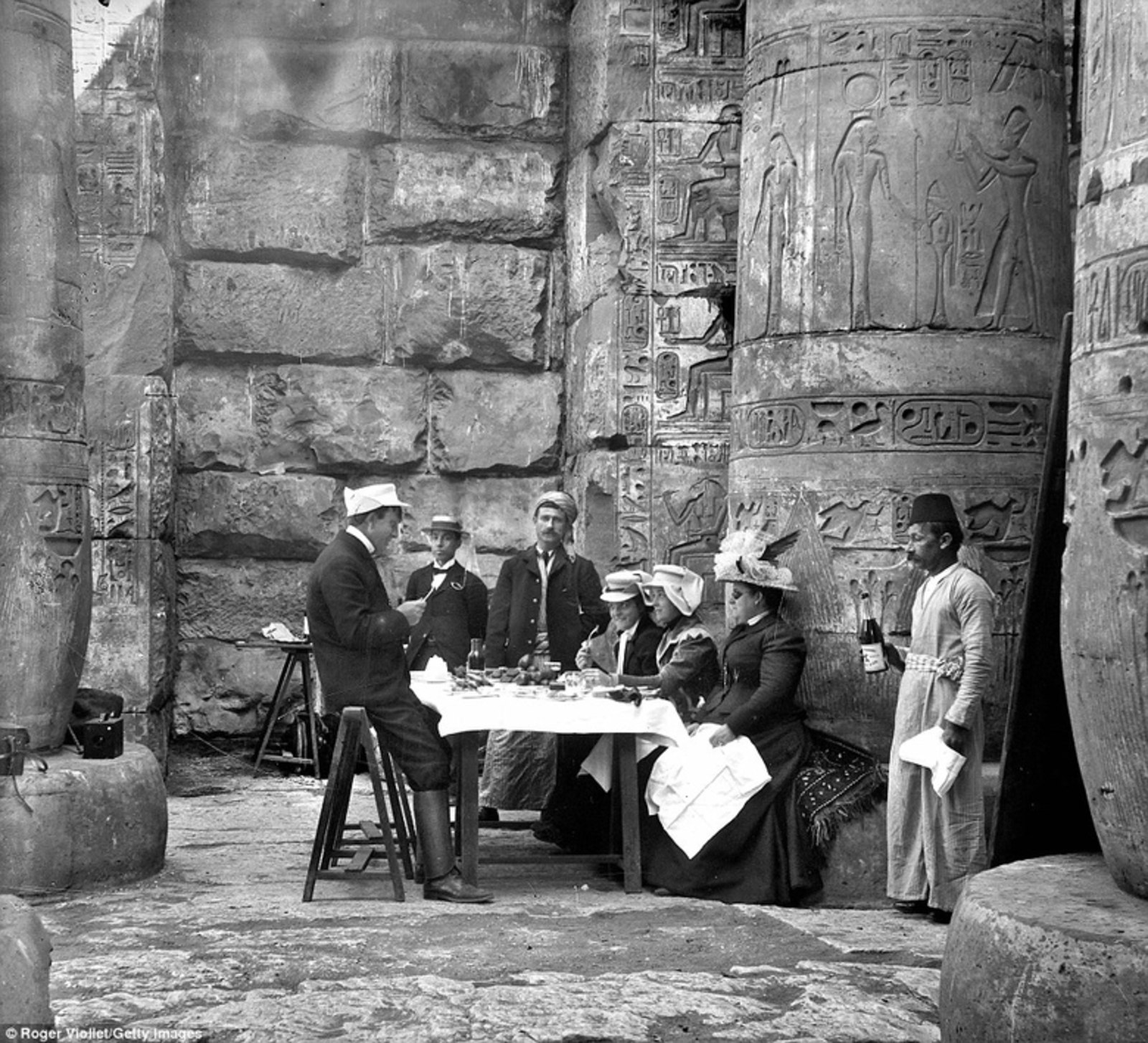 A waiver of entry visa fees for tourists arriving on charter flights is over: Tourists entering the Red Sea, South Sinai, Luxor and Aswan governorates will now pay visa fees of USD 25 per person as of 1 May, after a Tourism Ministry initiative waiving entry fees expired, an advisor to the ministry told Enterprise yesterday on condition they not be named. The initiative had been extended late last year to 30 April 2021 to encourage inbound travel after a covid-19 induced slump in tourism.

Tourism players are lobbying for an extension, with Federation of Egyptian Chambers of Tourism Hossam Hazza telling Masrawy that the waiver should be extended till at least 31 October to account for the summer tourist season. Widespread vaccination rollouts in Egypt and elsewhere must be effective before fees are reinstated so that tourists are not discouraged from travel, Hazza said. The delayed resumption of flights between Russia and red sea tourists destinations could also weigh on tourist volumes this season.

But the Tourism Ministry says it is not planning to renew the initiative, the ministerial advisor told us, though some tourism players are still keeping their fingers crossed, saying they had received no official notice of the initiative’s expiry.

The visa waiver came as part of a raft of measures to support the tourism industry, including a campaign to promote domestic winter tourism slashing fares on flights and hotel rates that was extended to this month.

Tourism revenues are still down, but a recovery is underway: Revenues have improved on a q-o-q basis in 1Q2021, netting around USD 1.1 bn by our calculations, according to figures given by Tourism Minister Khaled El Enany earlier this week. This is a slight improvement on the USD 987 mn posted during 4Q2020, though revenues are still 60% down y-o-y compared to pre-covid 1Q2019 figures. El Enany said Egypt is targeting revenues of USD 8 bn this year.