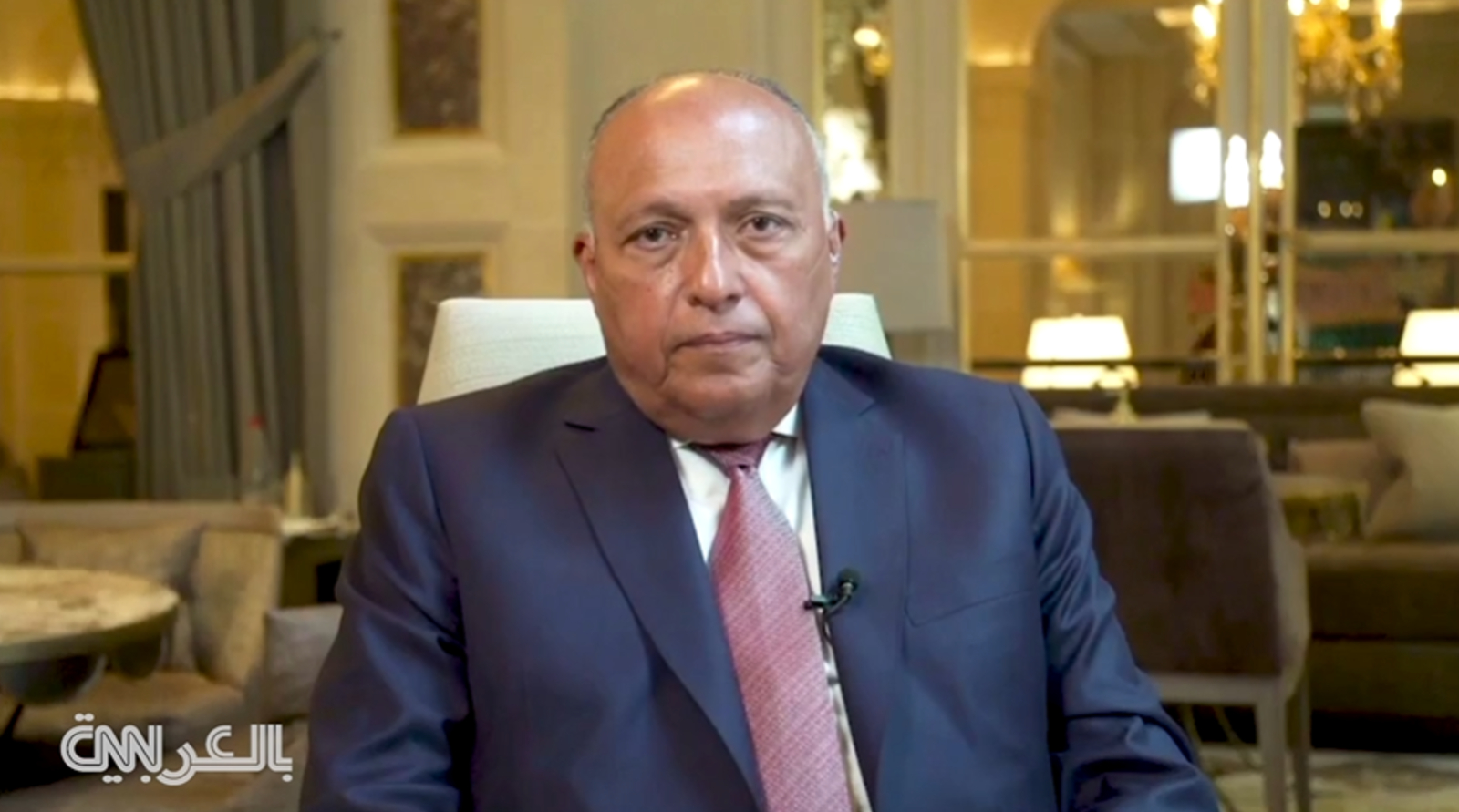 The US and EU are both supporting Egypt’s efforts to bring about a ceasefire between Israel and Hamas, with Washignton lobbying Israel to stop bombing targets in Gaza, Al Arabiya reported, citing unnamed sources it says have direct knowledge of the matter. Egypt’s proposal would see a ceasefire come into play at 6am Thursday morning, but negotiations are ongoing over the precise time, the sources say.

Claims of agreement: The two sides have apparently agreed to a ceasefire in principle, but details over the terms have not been agreed, an Egyptian security source told Reuters yesterday.

Which Hamas rejected: A senior Hamas figure said yesterday that reports that it had agreed to a ceasefire were false.

Some Palestinian factions have welcomed Egypt’s truce proposal, while an Israeli delegation has been invited to Cairo to discuss the terms, Al Arabiya’s sources said. It is unclear how the Israelis responded to the request.

Israel wants to slam Hamas harder: Netanyahu is holding talks with some of his cabinet members to determine “whether the achievements are enough to bring the message to Hamas,” and would then “assess the conditions for a ceasefire,” a senior Israeli military official told the Wall Street Journal. “We can go more days, more weeks” should Hamas refuse to back down, the source said.

Egypt to step up mediation efforts: Foreign Minister Sameh Shoukry told CNN Arabic (watch: runtime: 1:36) that he phoned Israeli and US FMs Gabi Ashkenazi and Antony Blinken, as well as some European foreign ministers, to join forces in reaching an immediate cessation of violence against civilians in Gaza. “[The situation] necessitates that all efforts are undertaken to achieve a ceasefire, and to avoid the escalation and widening of the conflict,” Shoukry said.

As of right now, the conflict continues: Over 72k Palestinians have been displaced by eight days of Israeli airstrikes on Gaza, while 213 Palestinians and 12 Israelis have been killed.