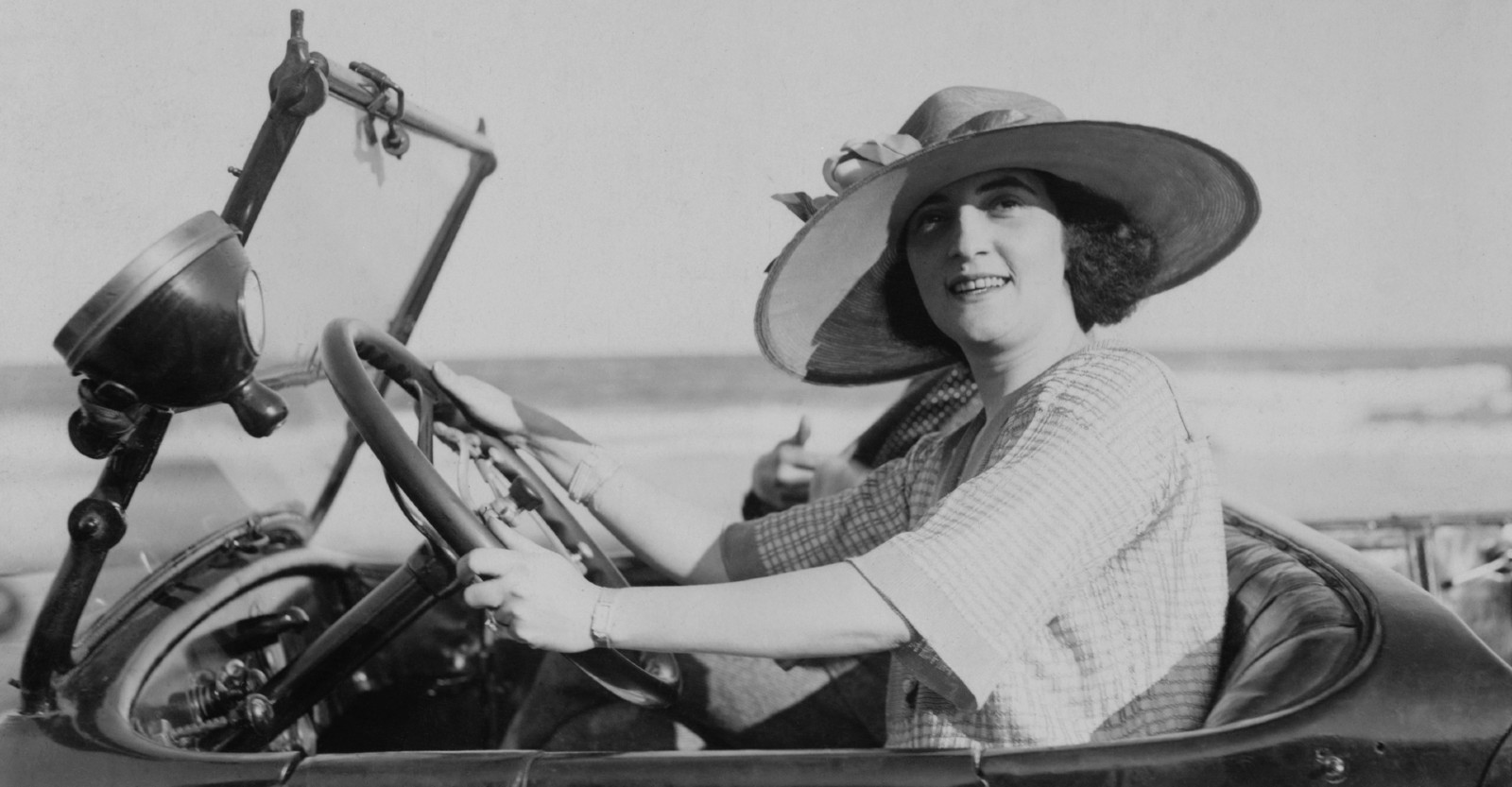 UK-based ridesharing app UVA is preparing to launch its services in Egypt next month, Al Masry Al Youm reports. The app plans to start with 3k drivers in Cairo and Giza, the newspaper quotes a company official as having said. UVA will offer “competitive prices,” the official added.

The launch would bring a new entrant into Egypt’s ridesharing space, which has been largely dominated by Uber since its USD 3.1 bn acquisition of regional rival Careem last year, despite the Egyptian Competition Authority’s best efforts to keep the market competitive after the merger. Among other stipulations, the authority required Uber to provide potential competitors and new market entrants with access to its mapping data and data aggregated from trips, as well as customer and driver data.

Metito to pour mns of USD into Egypt operations: UAE-based water treatment company Metito has announced plans (pdf) to earmark 50% of the USD 20 mn loan it recently secured from the International Finance Corporation (IFC) to its Egypt unit. The money will be used to support liquidity and provide additional working capital, rather than to make capital investments, it said.

The loan was disbursed as part of the IFC’s USD 8 bn covid financing facility, deployed to support businesses through the pandemic. Metito was the first MENA infrastructure company to get its hands on the funding, receiving it in March.