Healthcare mega-merger is off 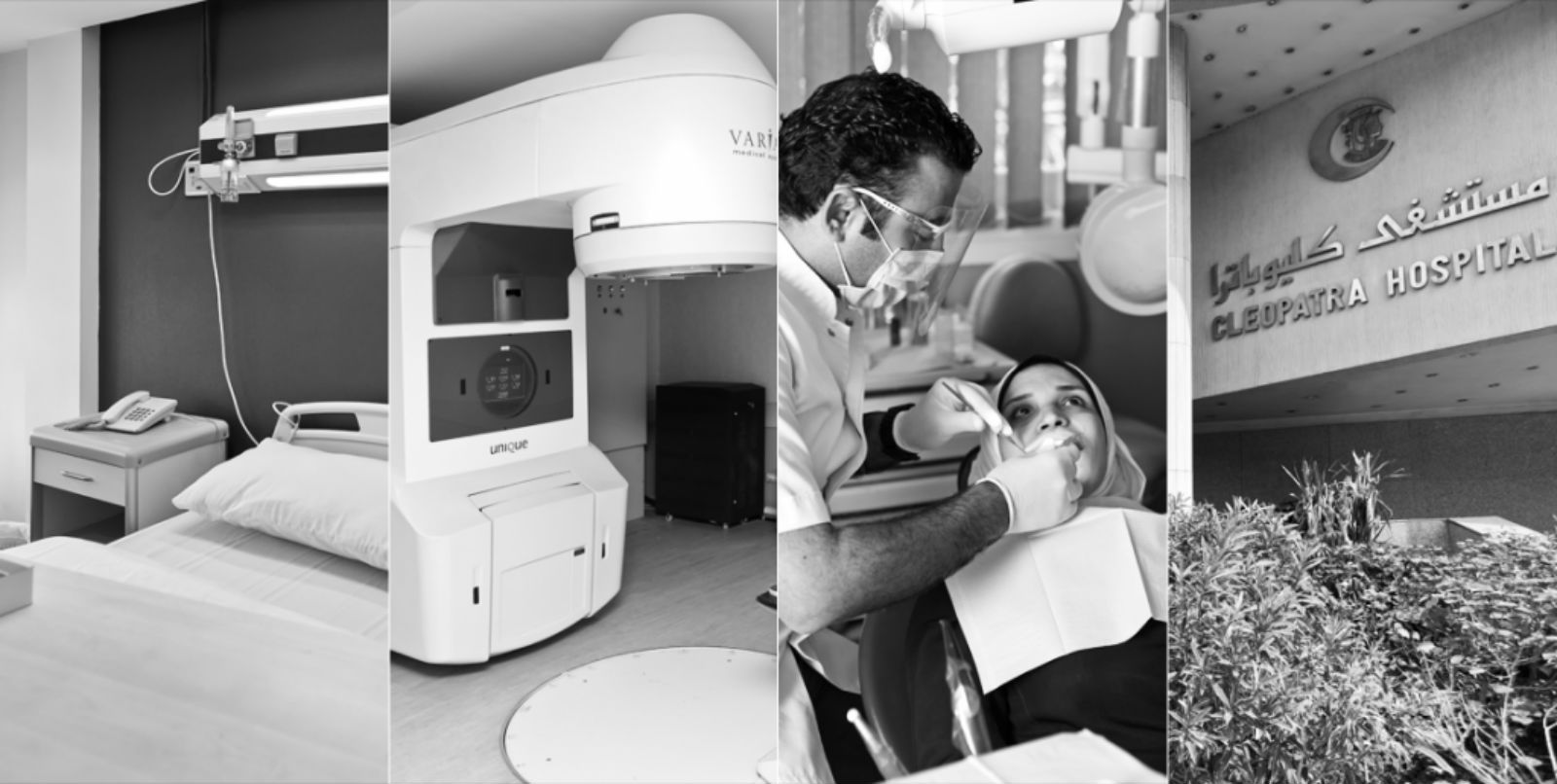 Alameda Healthcare and EGX-listed Cleopatra Hospitals Group (CHG) will not be tying up, Cleopatra said in a brief regulatory filing (pdf) this afternoon. Cleo said the “sale and purchase agreement to acquire Alameda Healthcare Group in Egypt … has been terminated.” The news comes nearly five months after the two parties announced an agreement that would have seen them create the country’s largest private-sector healthcare group by a wide margin. The transaction would have combined Alameda properties including the flagship As Salam International and Dar El Fouad hospitals with a stable of Cleopatra assets including six high-profile facilities concentrated in the greater Cairo area. CHG had aimed to close the transaction before the end of June, pending regulatory approvals.

The sticking point? Neither party is saying — but it wasn’t the regulators. Officials at both Cleopatra and Alameda, speaking on condition they not be named, told us this afternoon that neither the Ministry of Health nor the Egyptian Competition Authority (ECA) had factored into the decision to call off the transaction. The ECA had warned January that it was not predisposed to approve the merger.

The decision to terminate came after an extension of the long-stop date for due diligence, a source close to the transaction tells us.

What’s next for Alameda? Growth in capacity, including the opening of a 150 bed new hospital in the coming weeks and delivery of 100 more beds at As Salam International next month, as well as fresh investment modelled on the recently opened Dar El Fouad oncology center in Nasr City. “We genuinely have nothing but respect for the Cleopatra team and wish them the best going forward,” Alameda Chairman Dr. Fahad Khater told us. “Our mission is unchanged: We are building Egypt’s most dynamic platform for the delivery of quality healthcare, from preventive medicine to primary care and world-class specialities. We will continue to invest in our growth in class-A, JCI-accredited, purpose-built hospitals in Cairo and beyond — and in quality patient outcomes, just as we have always done.”

What’s next for Cleopatra? The business will continue to look at avenues to grow through acquisition, says Corporate Strategy and Investor Relations Director Hassan Fikry. The company confirmed last month that it’s in the market to acquire 51% of Alexandria Medical Services, which owns the 300-bed Alexandria New Medical Center. Last fall, it acquired a 60% stake in Bedaya Hospital. The group is also pushing ahead with ambitious targets for organic growth at its existing properties, Fikry said. “As the first institutionalized healthcare business in the industry, we continue to have first-mover advantage in a large, fast-growing market. We think Alameda is great business and wish them the best, but our focus now turns to other ways to satisfy our appetite for growth and expansion.”

How big was the transaction? The merger would have given CHG control of some 1.45k beds, equating to around 15% of beds in private sector hospitals in Greater Cairo and 4% nationwide. It would also have doubled CHG’s post-close EBITDA, according to CHG CEO Ahmed Ezzeldin. Neither party put a value on the sale, but Bloomberg suggested it was in the USD 450-500 mn range. Alameda’s El Khater, who was due to become Vice Chairman of CHG, would have owned 25% of Cleo post-transaction.

Want more background on the transaction? We had a primer here in January.