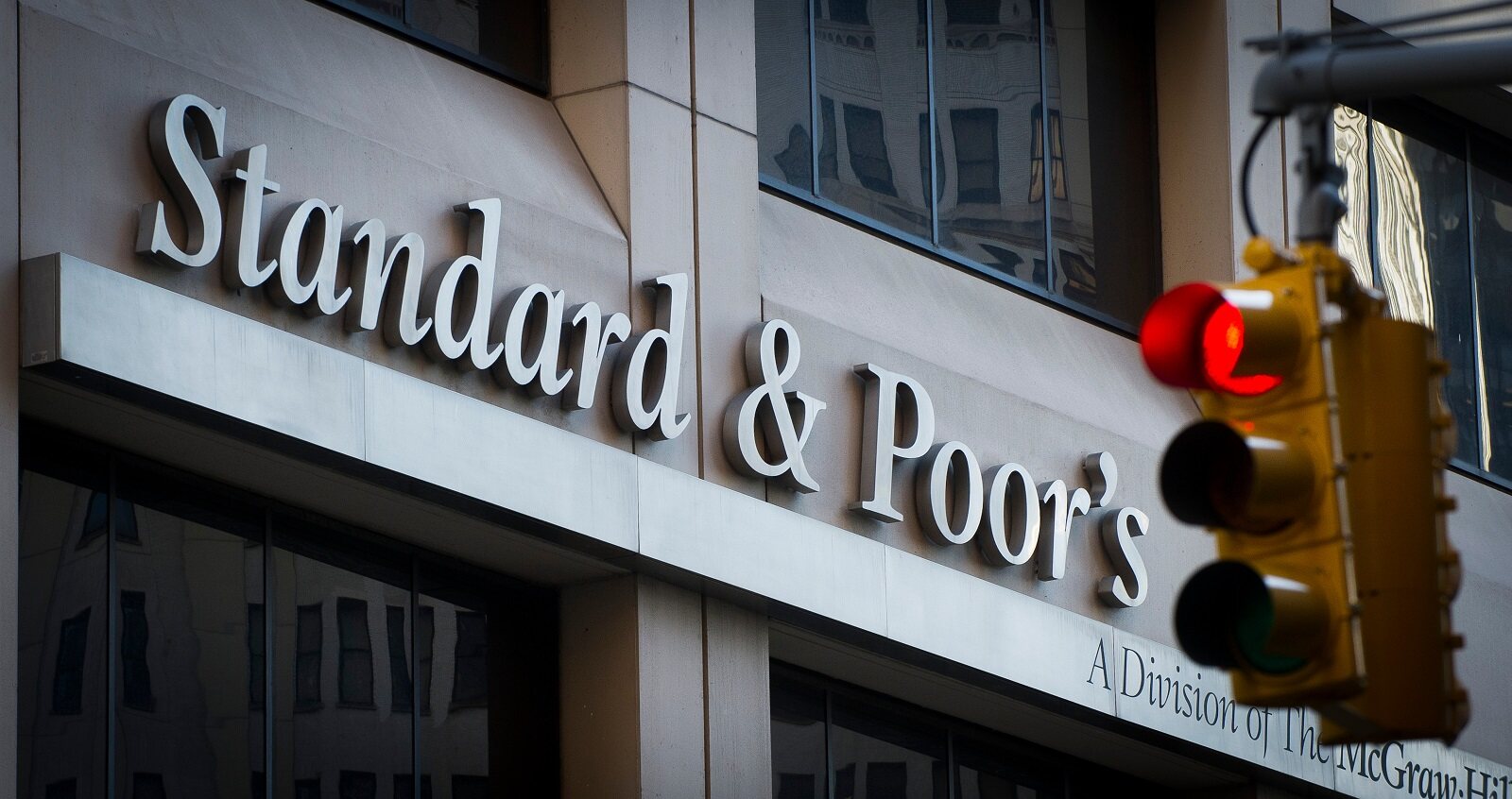 S&P Global Ratings has affirmed Egypt’s sovereign credit rating at B with a stable outlook despite the disruptive impact of covid-19 on the country’s tourism and exports as well as “elevated” external debt, the ratings agency said on Friday, maintaining its rating since April 2020. Although external debt is rising on the back of lower foreign inflows, S&P expects Egypt to meet upcoming payments thanks to its foreign reserves stockpile and access to international debt markets. Debt pressure will begin to dissipate next year when the economic recovery begins to pick up steam, it said.

Debt metrics will get worse before they get better: S&P expects external and government debt metrics to deteriorate during the current fiscal year, mainly as a result of pressures on the country’s key sources of hard currency, “followed by gradual improvement.” The pain will continue for tourism and Suez Canal receipts — two of the country’s biggest sources of hard currency, S&P said, forecasting tourism revenues to recover to pre-pandemic levels in 2023.

FDI inflows continue to be weak, coming in at 1.4% of GDP this fiscal year, slipping from 2.0% the previous fiscal year. The ratings agency sees the FDI-to-GDP ratio recovering again to 2.0% in FY2021-2022, before slipping 0.1 percentage points over each of the following two fiscal years. The report does not elaborate on this forecast.

But remittances will continue being a bright spot: Remittance flows, which have held up surprisingly well through the pandemic, will remain high in the coming months, the ratings agency said. Remittances grew more than 10% in 2020 despite the twin shocks of the pandemic and the collapse of oil prices, two crises that threatened to heavily impact inflows from Egyptian expats — most of which are based in the oil-dependent Gulf states.

Portfolio investment has “recovered strongly,” rising to USD 28 bn in the middle of March, a year after experiencing a large sell-off during the initial wave of covid-19 that saw foreign holdings fall to USD 9.4 bn.

Foreign reserves are “relatively strong” and will help the central bank manage debt-related risks in the coming months, the agency said. Net foreign reserves stood at USD 40.3 bn at the end of April, which the agency sees as an “adequate” amount and enough to cover more than five months of current account payments.

Economic growth rate to pick up to 5.3% over coming two years: Egypt’s economic growth rate will slow slightly to 2.5% this fiscal year from 3.6% in FY2019-2020 due to the pandemic’s effect on major sectors such as tourism, manufacturing, oil and gas and construction. But growth is expected to rebound to 5.3% during the period from FY2021-2022 to FY2023-2024 on the back of higher public and private investments, S&P said.

Current account deficit to ease by the middle of the decade: Although the current account deficit will widen to 3.6% of GDP this fiscal year, the figure will narrow to 2.3% by FY2023-2024 driven by better global economic conditions and government measures to boost non-oil exports, S&P said. Debt-to-GDP will also start to decline as lower rates encourage the government to issue bonds with longer maturities and bring down risks of rolling over debt.