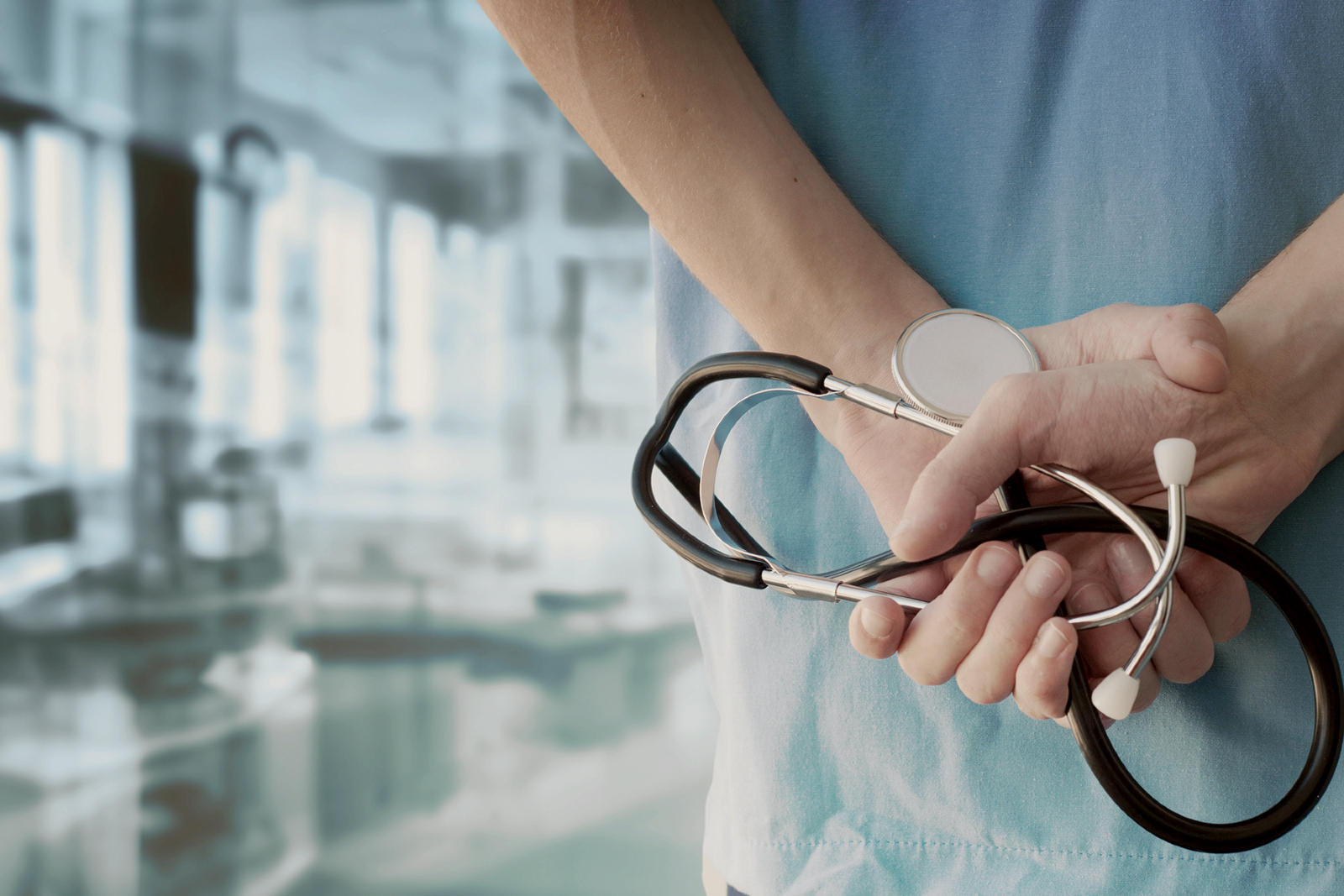 Integrated Diagnostics Holding (IDH) shares are expected to begin trading on the EGX on 20 May after the Financial Regulatory Authority (FRA) gave the all-clear last week for the London-listed company’s dual listing, IDH said in a statement on Thursday. The company is planning to list a 5% stake (some 30 mn shares) on the Egyptian bourse in a technical listing.

No new shares will be offered in the technical listing — notably a first of its kind here in Egypt. Instead, IDH and its bankers have convinced enough investors holding London-listed shares to transfer their stakes to the EGX. Additional information as to how shares will be transferred will be announced prior to trading, IDH said.

IDH’s shares will trade under the ticker IDHC.CA. At Friday’s closing price in London, the company had a market cap of nearly USD 685 mn. It became the first Egyptian company to directly IPO on the main market in London when it sold 43.5% of its shares in 2015, raising USD 290 mn in an offering that was 11x oversubscribed.

IDH’s roadshow for the transaction “garnered strong interest from local investors looking to capitalize on our Group's growth story. The listing will help improve liquidity and increase IDH's visibility in our home market of Egypt,” CEO Hend El Sherbini said.

The company can now issue a public disclosure to list, after last week receiving approval from the EGX’s securities registration committee. The company’s shares will debut on the exchange five days after this disclosure is made.

IDH will be the second company to debut on the EGX this year, following in the footsteps of higher education outfit Taaleem, which ended nearly two-year-long IPO drought. Cosmeceuticals player Macro Group is also in the market with an IPO that could be executed as early as this fall, after pushing back from the spring IPO window.

Advisors: EFG Hermes and Renaissance Capital are quarterbacking the transaction for IDH, while Clifford Chance, Ogier and White & Case are serving as counsel. Inktank is IDH’s investor relations advisor.