Where to go and what to see this holy month 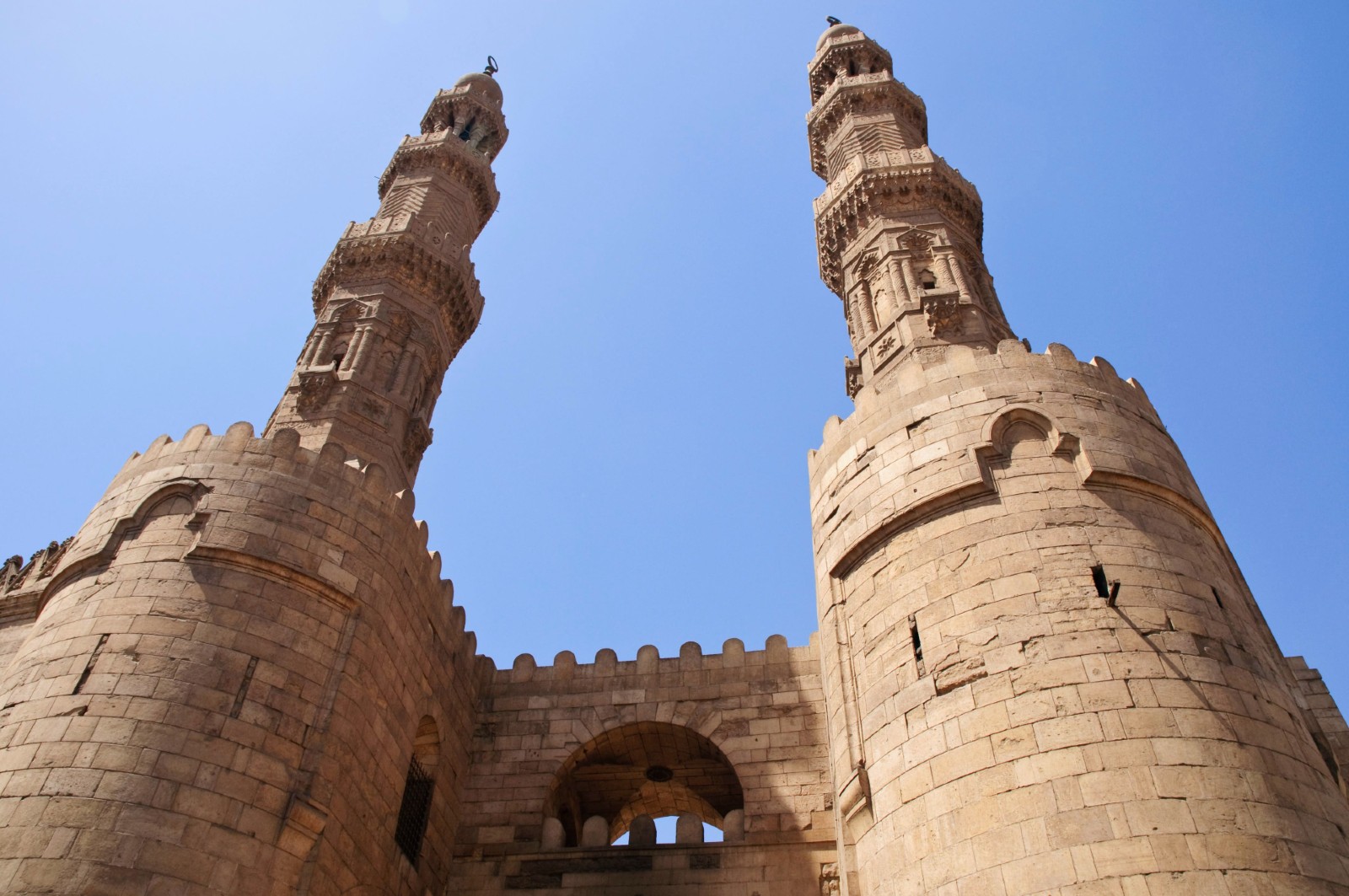 With flickering lights and fawanees decorating streets nationwide, Egypt is a sight to behold during Ramadan. The country also has no shortage of gorgeous monuments and events to visit if you’re looking to really immerse yourself in the holy month’s culture and history. Here are a few picks to consider before Eid rolls in:

Bab Zuweila and Mosque of Sultan Al Muayyad: Bab Zuweila is a massive gate surmounted on either side by the minarets of the Al Muayyad Mosque. Built in the 11th century and considered part of the original Fatimid fortifications, the gate used to be one of three main portals to the city (the other two being Bab Al Futuh and Bab Al Nasr) and is a must-see sight in Islamic Cairo. The Mosque is open to visitors and offers one of the best views of Old Cairo at the summit of the steep steps leading to its minaret. The Mosque was built by the Mamluk Sultan al Muayyad Saif al Din Shaykh. As the legend goes, the Sultan was imprisoned at the same site, and vowed to turn the location into a center for worship and learning if he escaped and came to power.

Moez Street: It wouldn’t be a Ramadan list without Moez El Deen Street. Previously the main street through the city when it was built in the 11th century, many mausoleums and palaces were constructed along the scenic route. The street also hosts a bustling neighborhood, home to thousands of craftsmen making items to be sold in Khan Al-Khalili, which intersects the street’s midpoint. A walk down the usually elaborately-decorated street, some shopping, and a sohour at one of the many cafes in the area is sure to offer maximum Ramadan vibes. The street will also be home to the cultural and artistic Ramadan Nights Festival which is organized annually by the General Authority for Cultural Palaces. The festival’s activities include environmental craft workshops and art exhibitions as well as bazaars selling products by women and youths.

The Museum of Islamic Art: Founded in 1881, the museum’s collection spans from the 7th century Umayyad dynasty to the 19th century Ottoman Empire. There you’ll find over 100k displays reflecting the greatness of Islamic civilization in Egypt as well as the rest of the Arab and non-Arab world, and conveying how it has flourished and changed throughout history. Worth checking out are the collection of Persian and Turkish pottery that the museum bought in 1945 and an entire section dedicated to different copies of the Quran.

Bayt Al Suhaymi and Bayt Al Razzaz: If you’re in Moez Street, make sure to also visit Bayt Al Suhaymi in Darb Al Asfar, which was once one of Cairo’s wealthiest streets. Bayt Al Suhaymi, built in the 17th century, was one of the grandest homes in Cairo. The house was restored in the past decade and is now a physical example of medieval Cairo’s finest non-monumental architecture. Meanwhile, Bayt Al Razzaz is a historic residential complex located in the district of Darb Al Ahmar which was created by Ahmad Katkhuda Al Razzaz, the heir of a wealthy Ottoman rice merchant, in the 18th century by joining two adjacent palaces. The eastern half of the house is believed to have been owned by the Mamluk Sultan Qaitbay who oversaw the transformation of the urban landscape of Cairo in the late fifteenth century.

The Museum of Islamic Ceramics: The museum is an underrated establishment in the heart of Zamalek, located in the palace of Prince Ibrahim in Zamalek. The palace itself boasts impressive Islamic architecture and decorations, while the museum offers a splendid collection of ceramics acquired from different Islamic countries.

Wekalet El Ghoury: The Ghouriyya Complex is just south of Al Azhar Street and was built as a multi-use space in the 16th century. It has since been restored to offer a performance venue and housing and exhibit space for artists. Head to Wekalet El Ghoury to catch a tanoura show every Saturday, Monday and Wednesday for an amazing sohour with a performance.