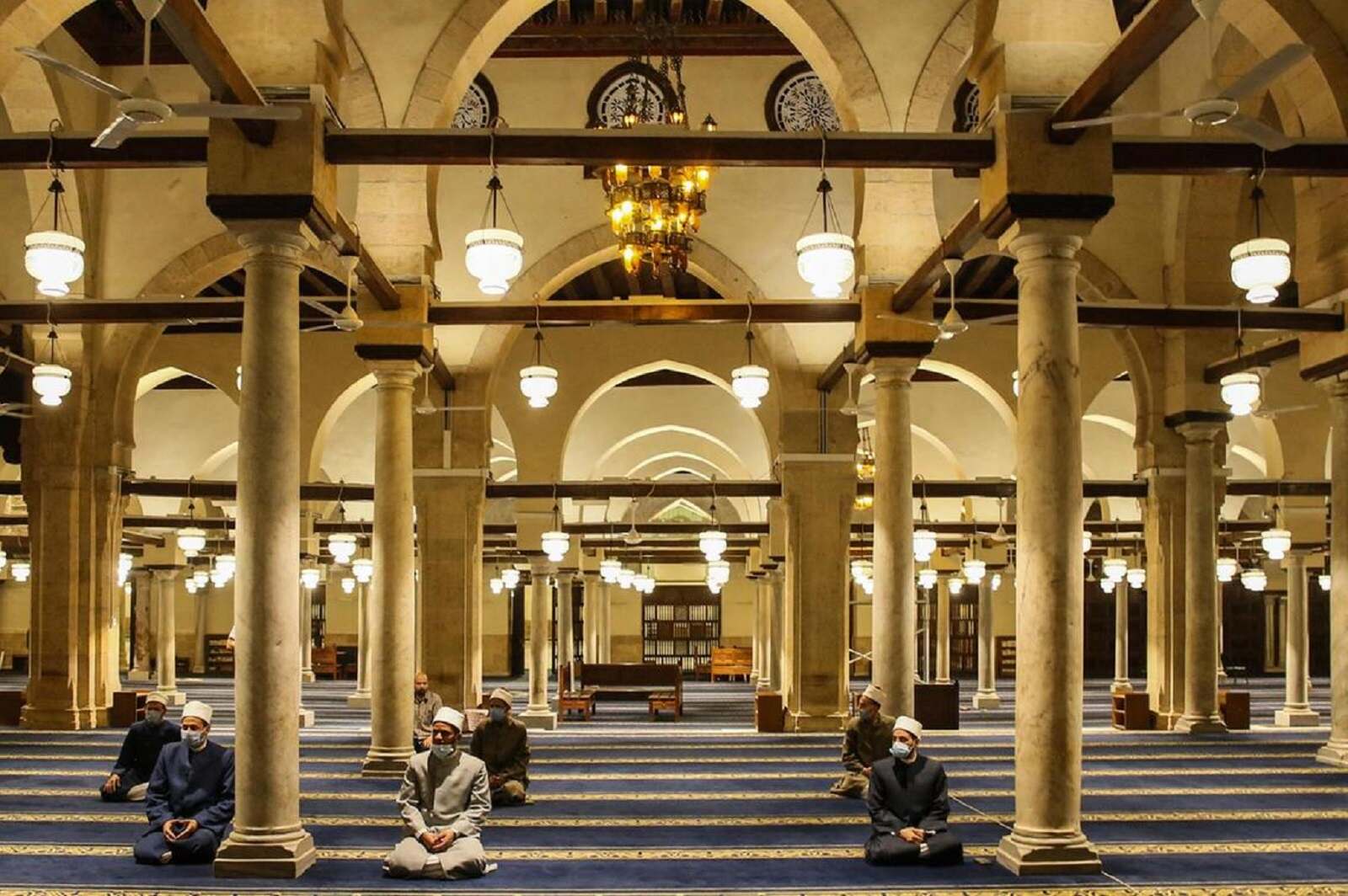 This year marks the second Ramadan to fall during the covid-19 pandemic, but (relatively) laxer restrictions this time around mean many are able to engage in some of the traditional gatherings and activities associated with the Ramadan. People took to the streets and markets to mark the start of the holy month, shopping for nuts, sweets and decorative Ramadan lanterns (watch, runtime 5:59). "There is a stark difference between this year and last year," one shopper, Amira Karim, told Reuters, adding "This year, I can feel Ramadan."

Taraweeh prayers and umrah are back: Last year, Ramadan fell during the first round of pandemic-related lockdowns. Mosques in many countries were closed and Muslims were restricted from sharing the communal meals or charitable activities that characterize the month. This year in Egypt, mosques have been allowed to reopen, though worshippers should wear masks and maintain social distancing measures, and taraweeh prayers should be limited to 30 minutes. Many have been looking forward to reclaiming this cherished ritual. “It’s a whole other feeling, and the spirituality in Ramadan is like nothing else,” 68-year-old Egyptian Magdy Hafez, who is accustomed to praying Taraweeh at the mosque, told the Associated Press. In Saudi Arabia, worshipers are also allowed to perform the year-round umrah pilgrimage during Ramadan, provided they are vaccinated or recently recovered from covid-19.

And dining out is (partially) allowed: While cafes and restaurants were only open for takeaway last year, Cabinet has allowed establishments to remain open for most of the day to host limited Ramadan gatherings. Restaurants are now required to close their doors after 9pm, but are allowed to resume deliveries around the clock.

Though still no charity tables: Mawa’ed Rahman and large indoor gatherings including funerals or celebrations are still banned.

Other Muslim-majority countries are also relaxing restrictions: In Saudi Arabia iftar gatherings are limited to 20 people this year, while in Indonesia people are allowed to gather in restaurants, malls and cafes, which can open at 50% capacity. In Israel, 10k vaccinated Palestinians in the West Bank were allowed to pray in the Al Aqsa mosque at the start of the month

Though others are cracking down in fear of a third wave: Iraq has imposed a curfew from 7 pm to 5 pm, as well as a full lockdown on weekends, while Gaza has imposed a nighttime curfew to limit gatherings. In India, which is currently in the grip of a fierce third wave, authorities are appealing to citizens to avoid mass gatherings during Ramadan as the country faces a record surge in covid-19 related deaths.

And some Ramadan traditions remain a casualty of the virus: In Saudi Arabia, the government has banned Iftar street banquets traditionally held to feed the poor, dubbed the “Tables of the Compassionate” and prevented mosques from serving free meals during the month. But the month’s spirit of giving still persists for many, with charitable individuals organizing the distribution of “Ramadan bags” filled with rice, oil, sugar and other food items to distribute to families in need.