How are other cultures celebrating Ramadan?

While Ramadan is a uniting time for Muslims around the world, each community has its own unique celebratory customs to ring in the holy month: There are more to Ramadan’s customs and traditions than Egypt’s mesaharaty drummers and lanterns. Below are some of the varied ways people celebrate Ramadan in different parts of the world. 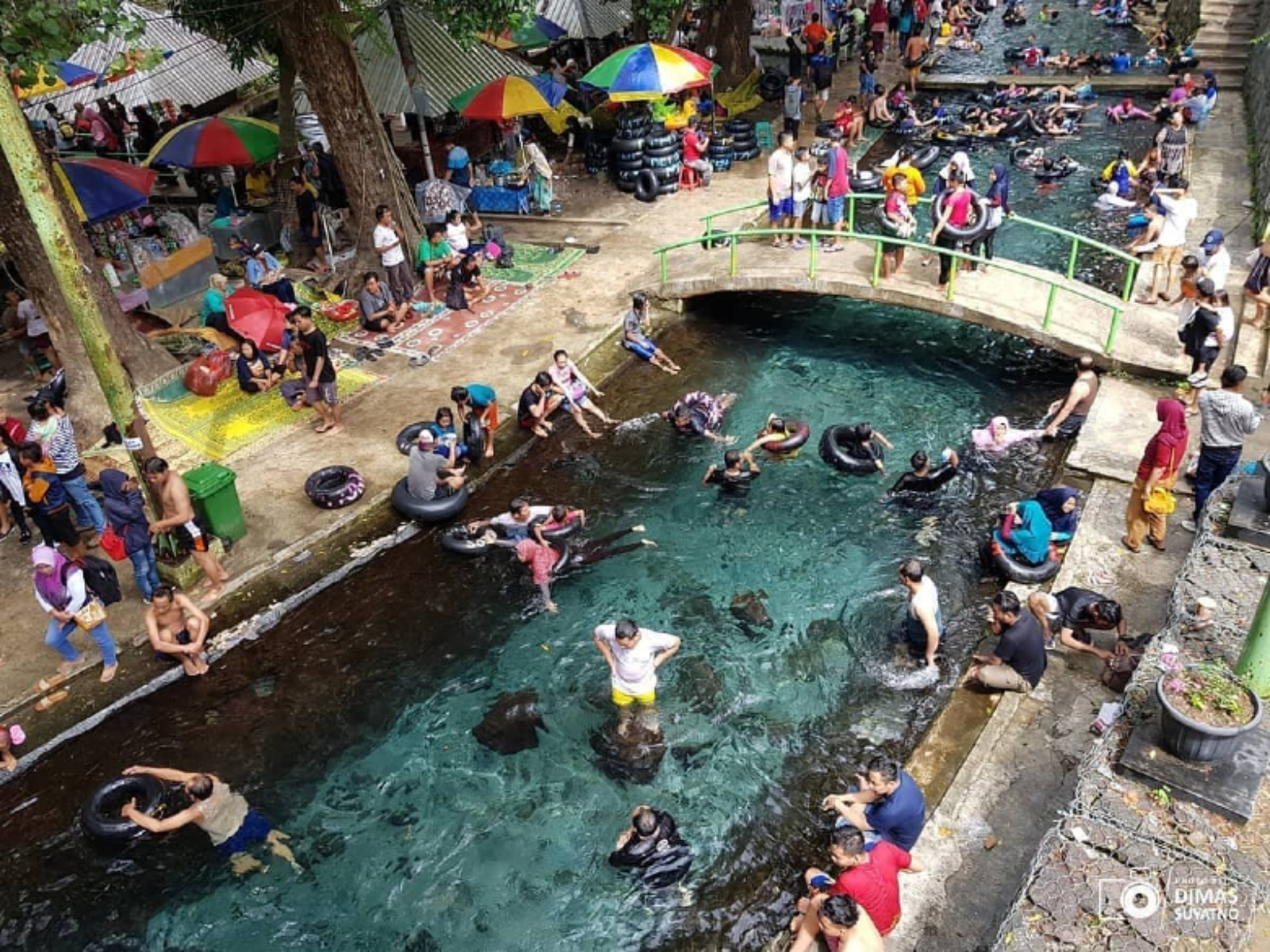 Before the month of fasting begins, Indonesian Muslims on the island of Java typically partake in a bathing ritual called “Padusan,” in which the faithful soak themselves from head to toe in natural water sources such as holy wells, springs or rivers. The idea is to symbolically cleanse themselves spiritually and physically for fasting and prayer during Ramadan. Bathers walk in a group to their chosen destination, with baskets of food on their heads and gather for a communal prayer and ritual bath and meal, traditionally eaten off of plantain leaves. Hot springs have a very significant spiritual and cultural importance in Indonesia, especially on the island of Java. 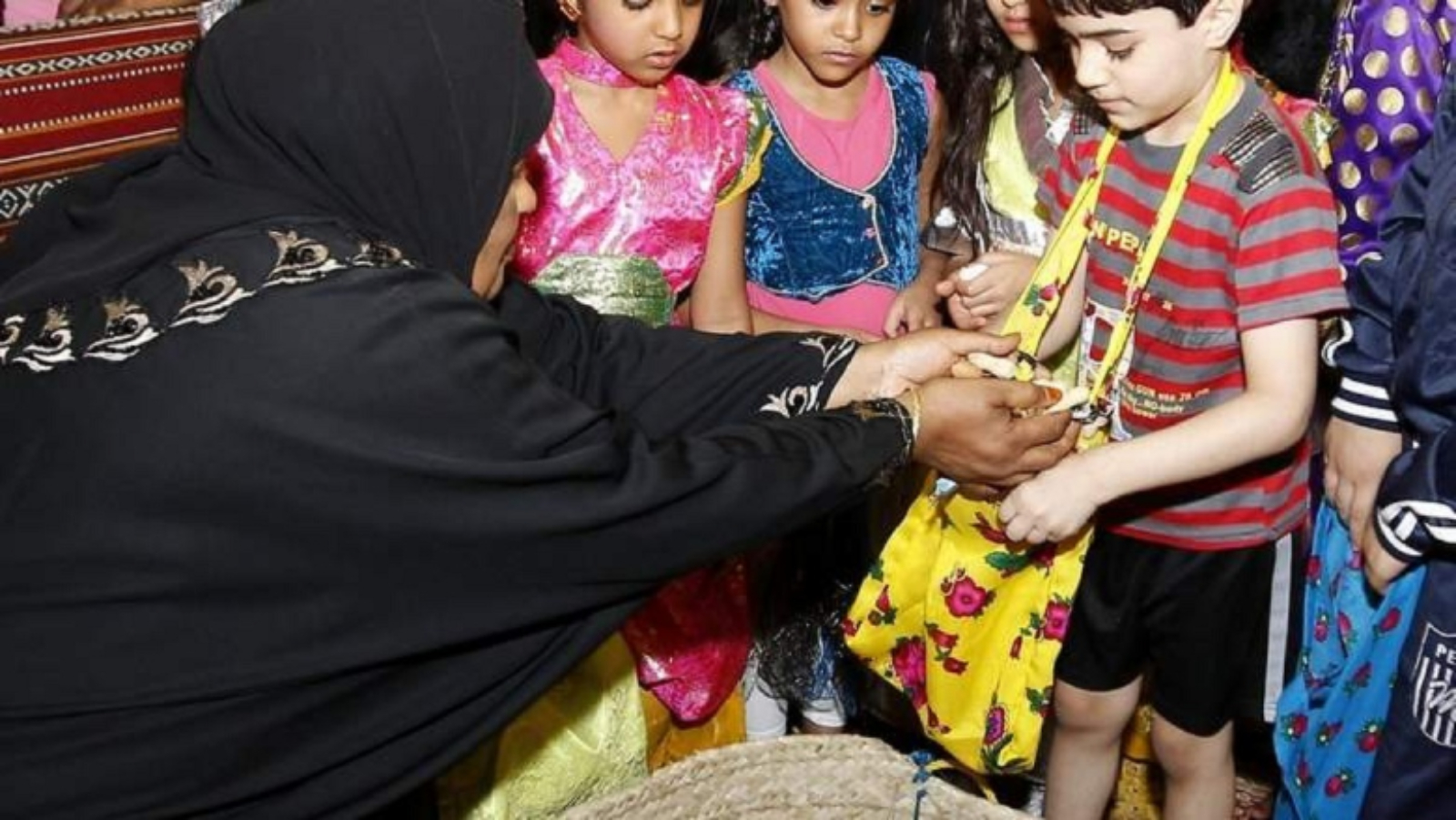 Almost two weeks before the month of Ramadan, children in the UAE go for Halloween-like trick-or-treating, known as “Haq Al Laila” — an annual event that aims to educate the UAE public about the holy month and promote the values of sharing and giving. Children don their traditional costumes on that day and roam the streets of their neighborhoods chanting songs of blessings from door-to-door and collecting sweets and nuts in bags called “Kharyta,” from their neighbors. The tradition takes place in mid-Sha’ban — the Hijri month before Ramadan. The festivity — like many other Ramadan customs and traditions — is shared by many other countries across the GCC. It is known as “Gargee'an” in Kuwait and “Garangao” in Qatar, and is celebrated in the middle, rather than before the beginning, of the holy month. 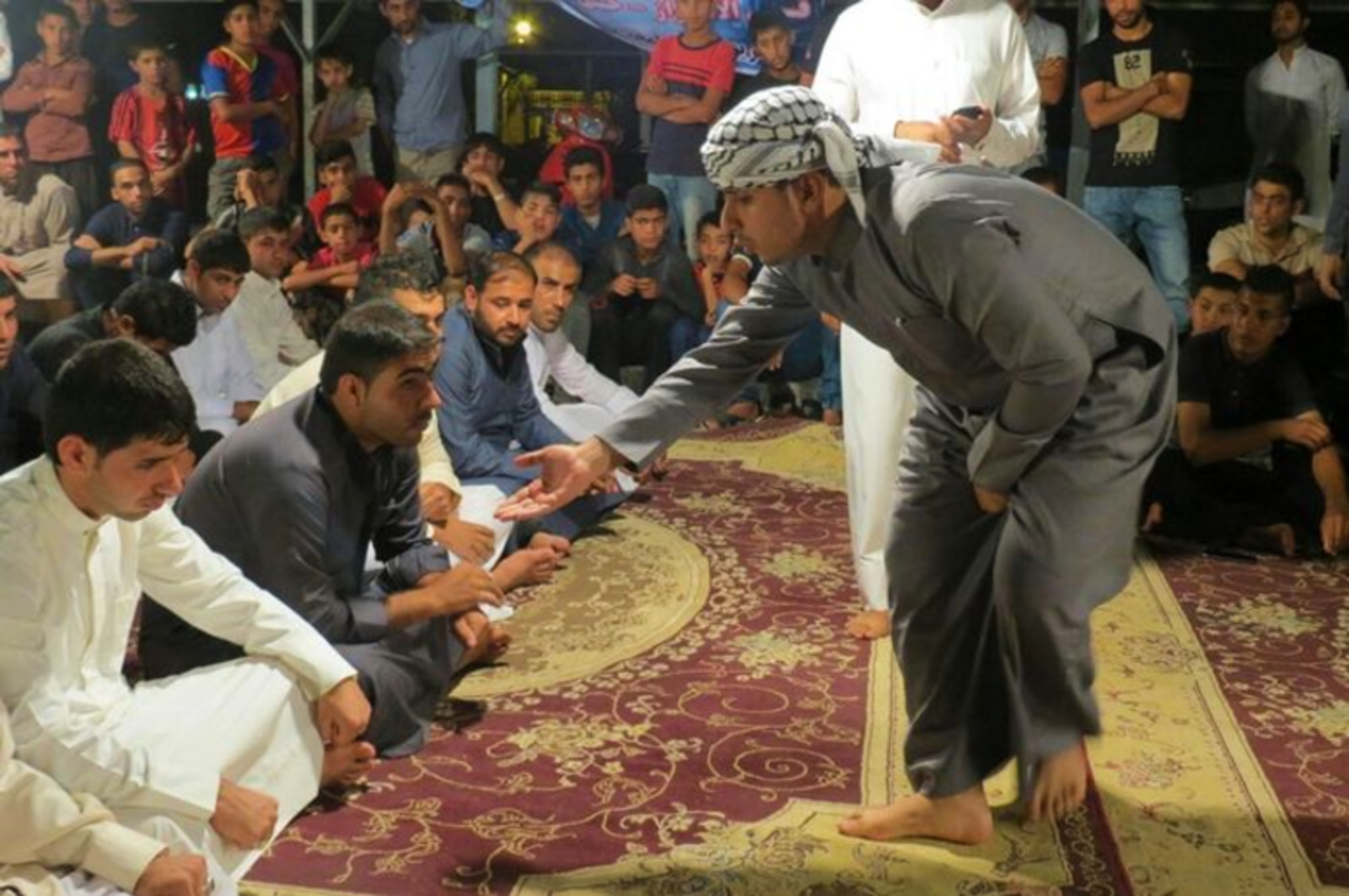 After breaking the fast at sunset every day, Iraqi men gather at coffee shops to play some folk games — one named “Al Siniya” (the tray), and another game of deception called “Mheibes” (the ring). In Al Siniya, a playing die is hidden underneath 11 cups arranged on a tray, and players must attempt to find it in the fewest number of guesses. In Mheibes, two teams ranging in size from a few dozen to several hundred players attempt to hide a ring among them, while members of the other team must guess who has the ring. Decades ago, Iraq’s government would organise Mheibes tournaments that would host hundreds of participants and bring together communities from across the country, but the state-sponsored games were later brought to a halt during wartime in the early '00s. Individual community members, however, still keep up this get-together Ramadan tradition that lives on today. 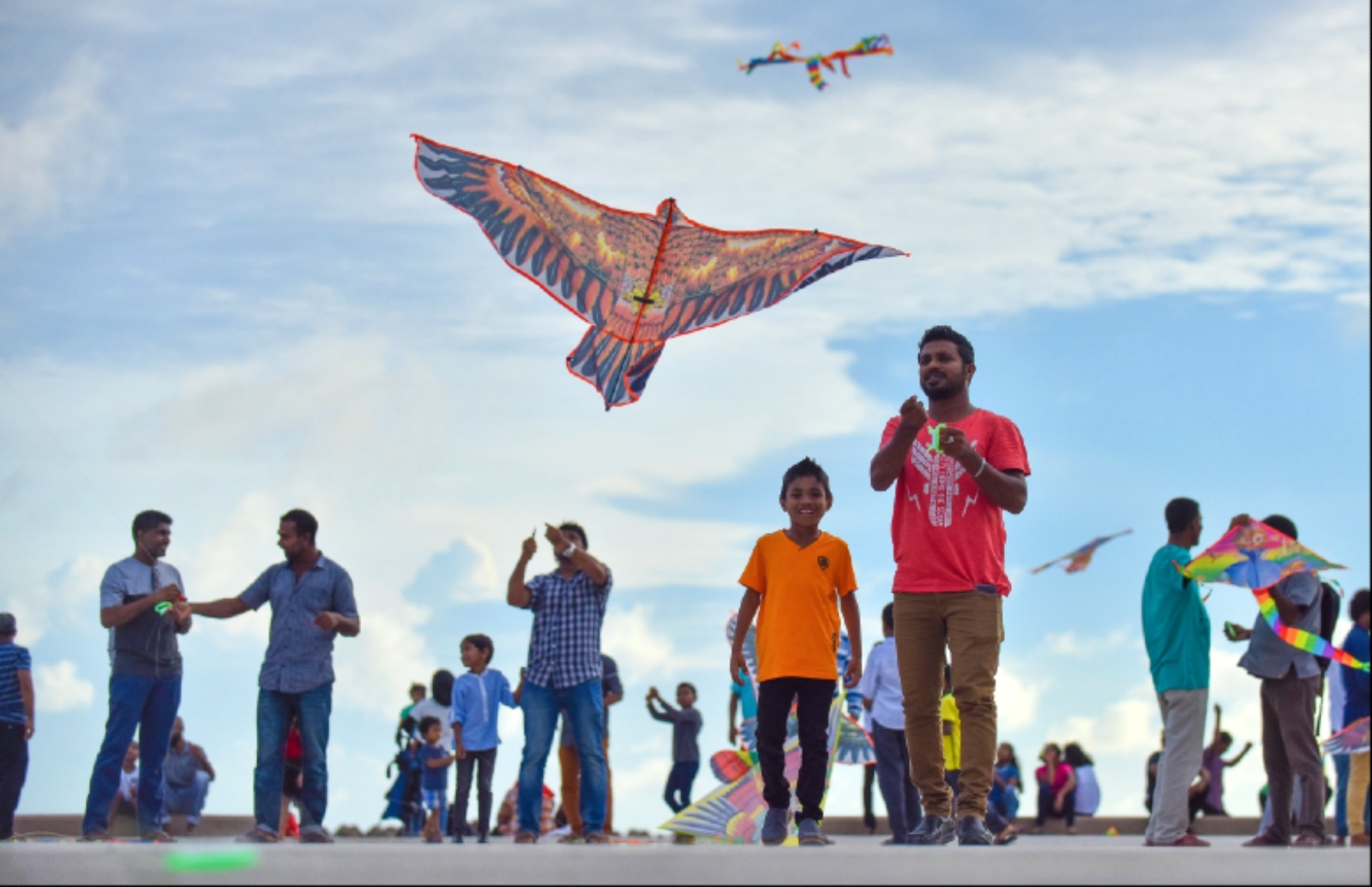 After iftar, a guest poet is nominated to recite “Raivaru” — a traditional form of Ramadan poetry in the Maldives composed of three or more verses, entertaining guests with words of spiritual significance. Raivaru is not a Ramadan-exclusive tradition and has been used as a teaching tool, a way to pass on gossip, and a source of entertainment in the Maldives. The country’s rich cultural history steeped in Islamic faith has seen the adaptation of this traditional form of folk poetry to suit Ramadan traditions. The tiny island’s traditional iftar fare includes fish cake and fish balls, and post-iftar celebrations include folk dancing, ballad singing, and flying kites.