Paymob wants to set up shop in Saudi 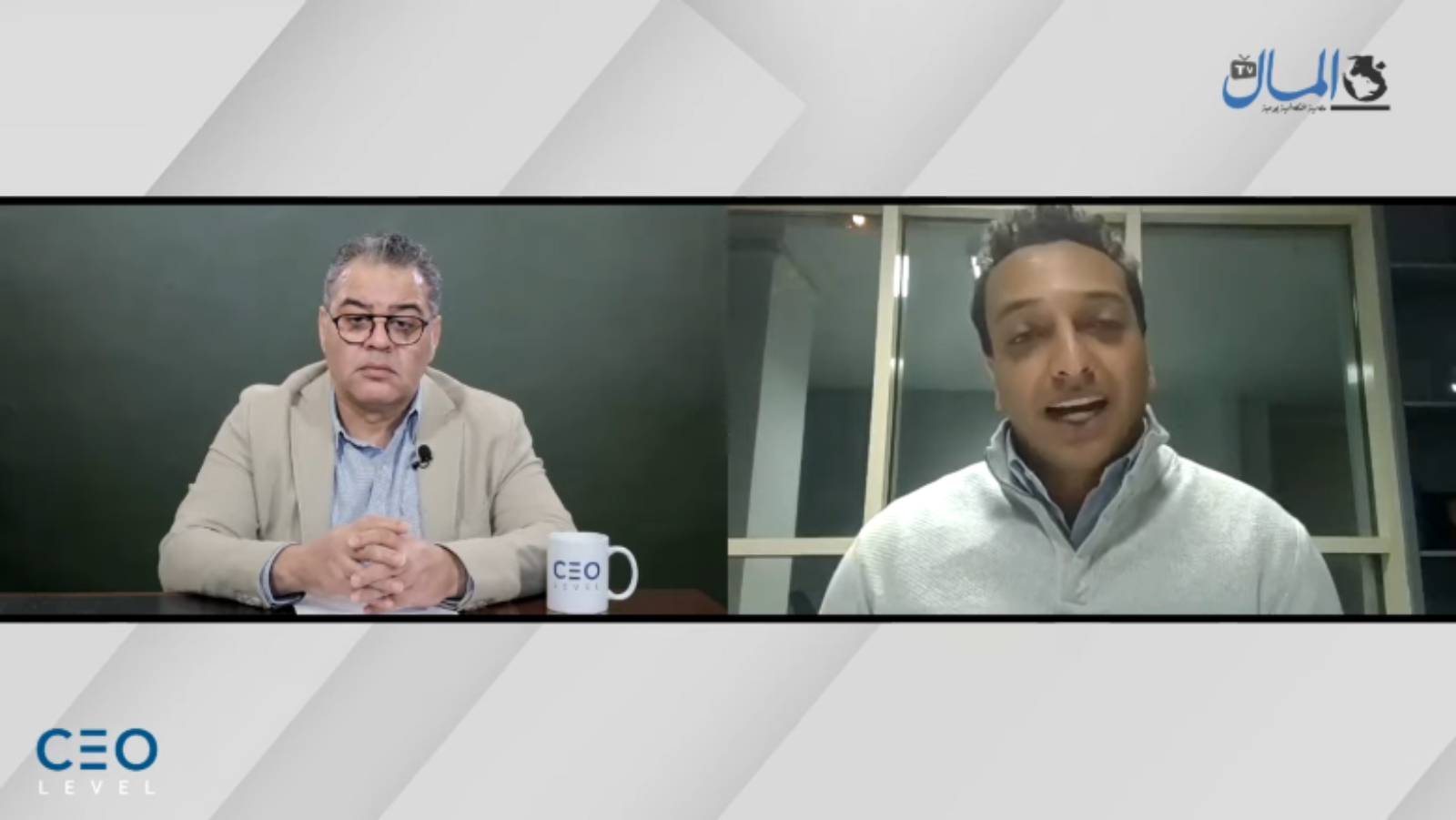 Payment gateway Paymob is looking to roll out digital payment services in Saudi Arabia in the coming five years as part of its wider expansion plans that would see the Egyptian startup operating in two new countries through representative offices there in the near future, CEO Islam Shawky told Al Mal TV (watch, runtime: 45:05). Shawky did not name the other country nor its regional location, but said that Paymob is applying for a license to operate in KSA. The company currently operates in Egypt, Jordan, Kenya, Pakistan, and Palestine.

Egypt expansion plans: Paymob aims to see its volume of transactions doubling to reach USD 10 bn by the end of this year, while triple its points of sale, according to Shawky. The company also seeks to grow its domestic merchant network by tapping at least 1 mn merchants during the same period, he said.

The company is armed with USD 18.5 mn in fresh funding, after closing perhaps the largest series A round in Egyptian history, led by UAE-based Global Ventures, A15, and the Dutch entrepreneurial development bank (FMO) last month. This is in addition to USD 3.5 mn in funding raised in August last year. The company said then it would also use the funding to enhance its existing products, with the aim of “reducing digital payment bottlenecks.” Paymob saw its monthly topline grow 5x in 2020 fueled by the surge in cashless transactions.