Not so fast, Ever Given 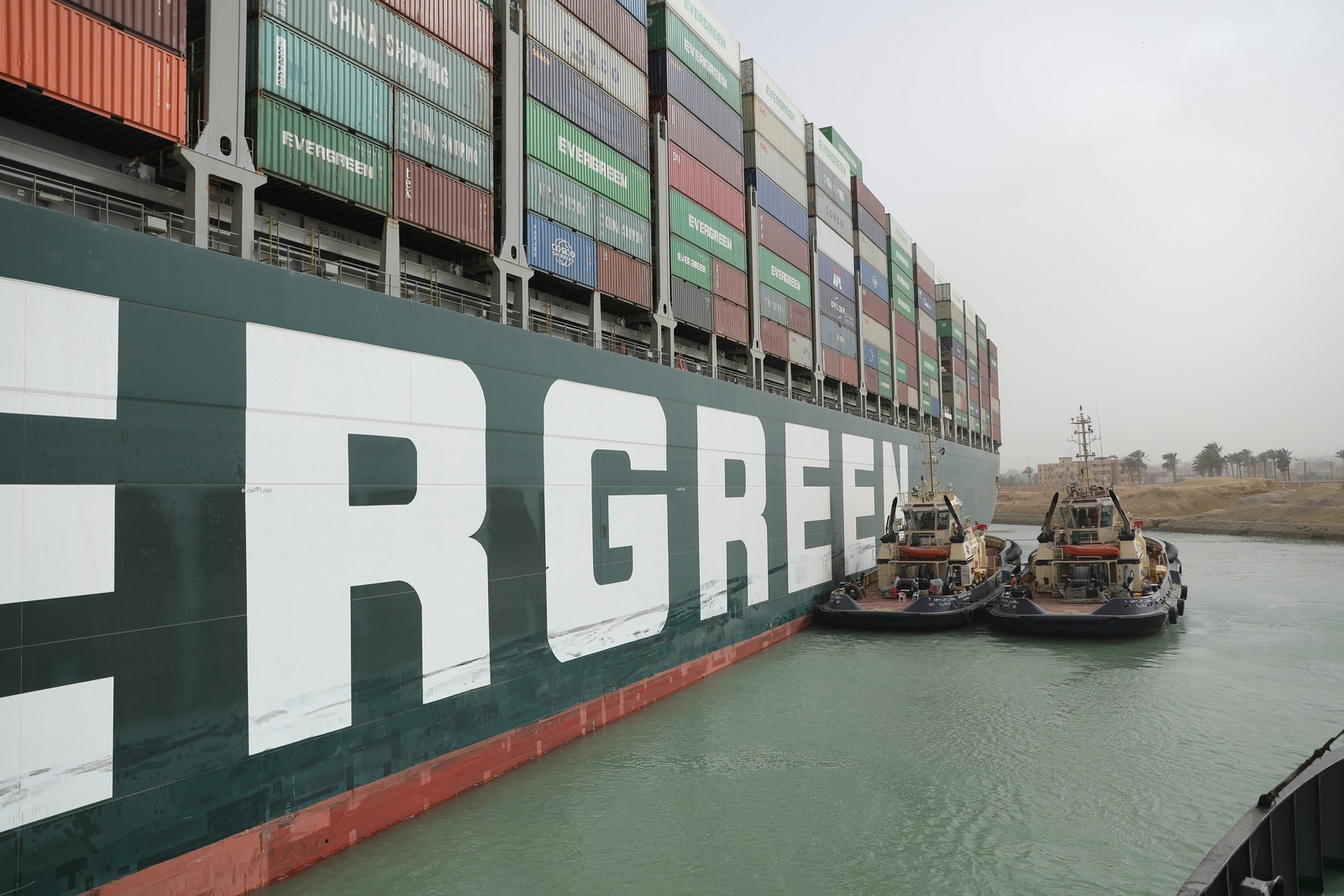 An Ismailia court has rejected Ever Given owner Shoei Kisen’s appeal against the Suez Canal Authority’s seizure of the container ship, meaning the mega-vessel will remain in Egypt until at least May 22, when a second hearing is scheduled, Bloomberg reports. A decision from the court last month had allowed the authority to seize the ship until it receives payment of over USD 900 mn in compensation for losses incurred by the Ever Given’s week-long blockage of the Suez Canal in March. The Associated Press also has the story.

The reasoning: The basis for the rejection seems to be procedural, with the SCA arguing that Shoei Kisen had not notified all the concerned parties within the required time limit, Reuters reports. The ship’s insurer, UK Club, said Shoei Kisen would have until May 20 to appeal the decision — two days before the second hearing.

Where do things currently stand? Negotiations over the settlement are ongoing with Shoei Kisen, which said last week it wanted the owners of the 18k containers on board to help pay damages. The Suez Canal Authority has said it will offer “great considerations” to the ship owners and that it is “eager” to reach an agreement. Three of the 25 Indian crew members on board were allowed to return home after the expiry of their contracts, the ship’s German manager Bernhard Schulte Shipmanagement said in a statement last week.

A LITTLE SOUTH OF THE CANAL- It’s the Wall Street Journal’s turn to pick up the story of Mohamed Aisha, a Syrian sailor who had been stranded on board an abandoned ship in the Gulf of Suez for over two years.