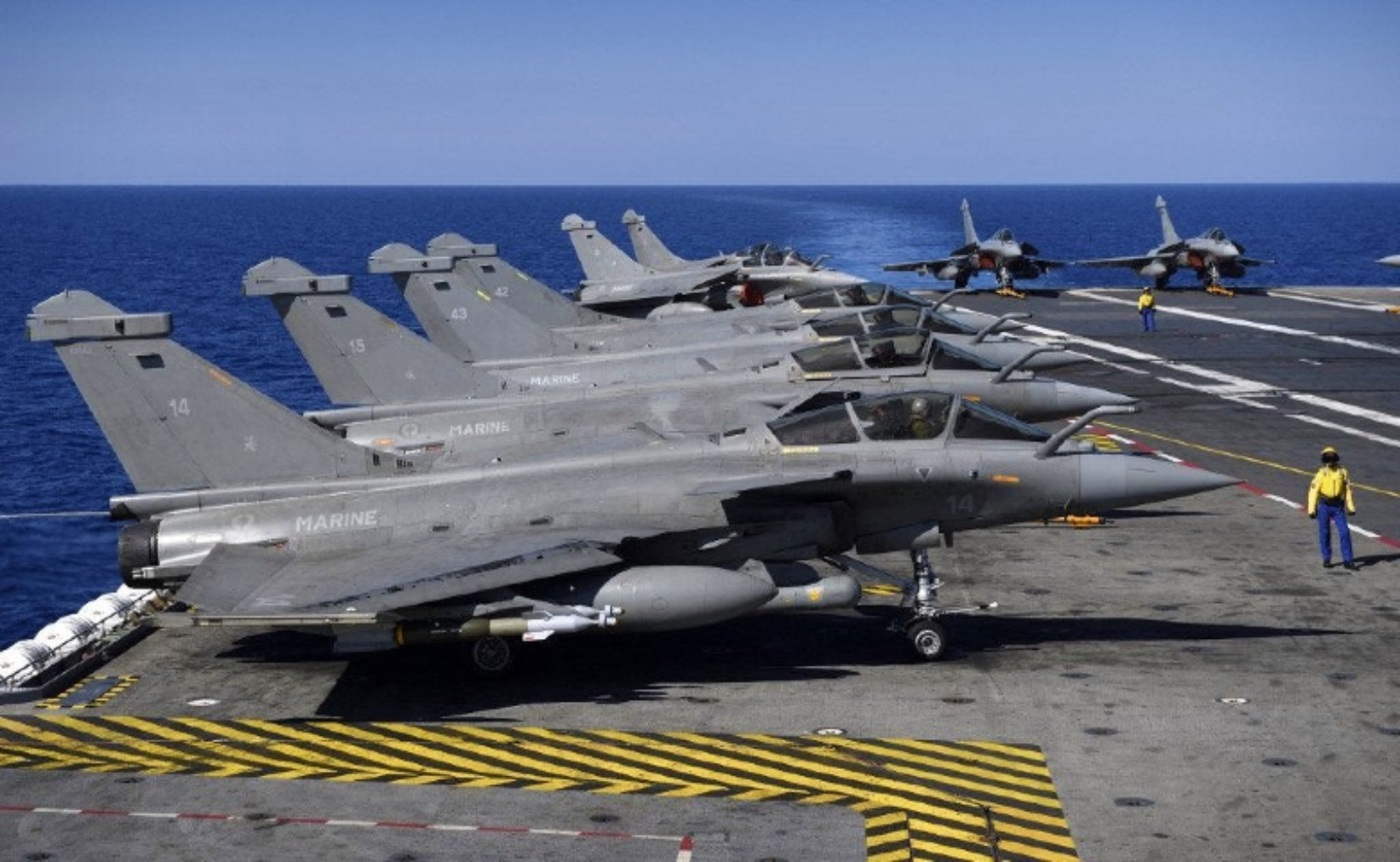 This isn’t the first time Egypt has bought Rafales: Cairo purchased 24 of the jets from France back in 2015.

The story is dominating coverage on Egypt in the foreign press this morning: Associated Press | AFP | France24 | Deutsche Welle.

OTHER DIPLOMACY NEWS- USAID plans to step up its cooperation with Egypt on climate change and covid-19 relief programs in the coming period, Egypt Mission Director Leslie Reed said during a meeting with International Cooperation Minister Rania Al Mashat, according to a statement. The meeting also saw the two discussing plans for cooperation between Egypt and the US on development issues, including gender equality and boosting private sector engagement over the next five years.

Bilateral cooperation was on the agenda for Foreign Minister Sameh Shoukry in a phone call yesterday with his Algerian counterpart Sabri Boukadoum.