Illegal migrants get a helping hand 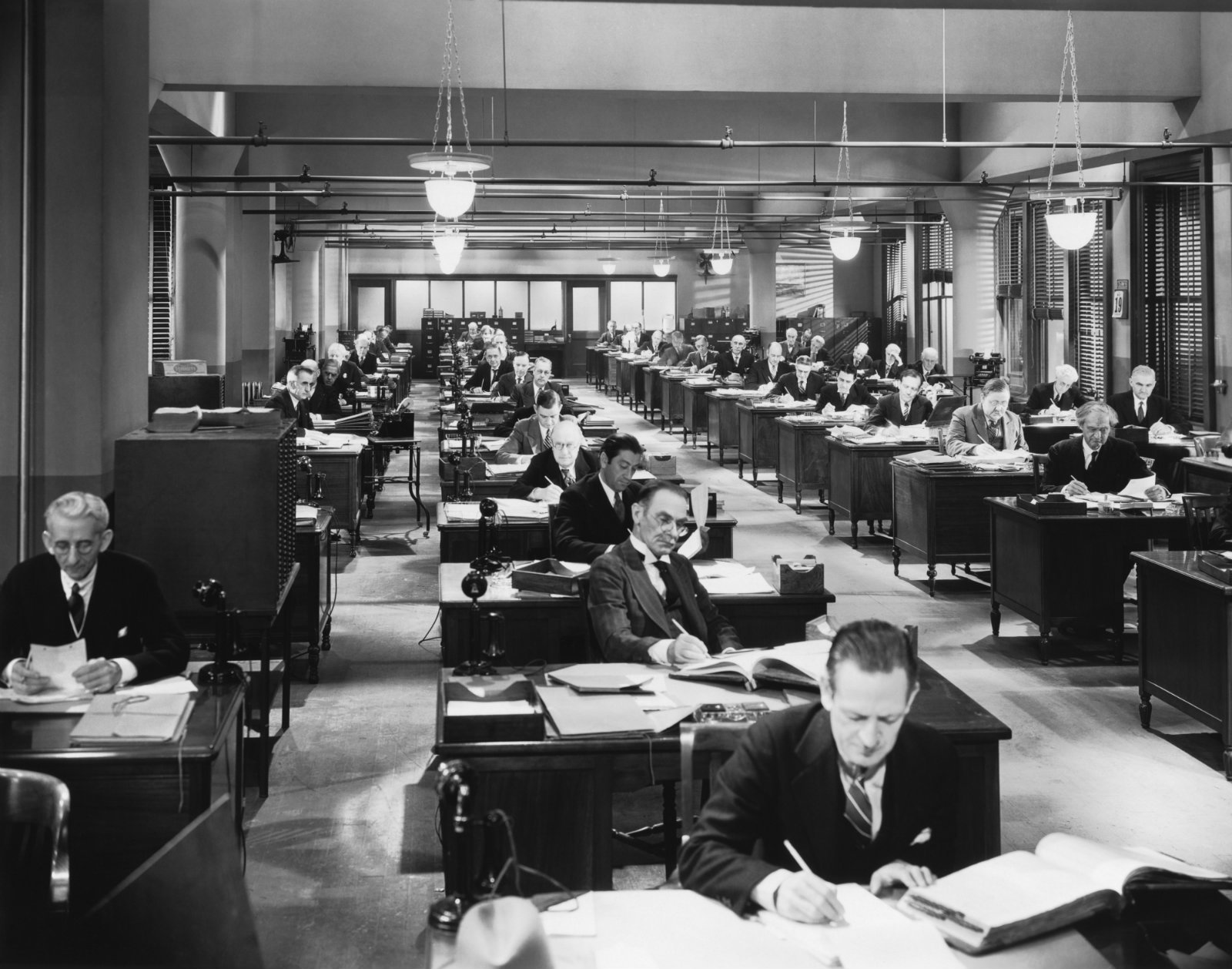 Egyptian illegal migrant workers returning from abroad could soon have access to training and jobs back in Egypt as part of a “rehabilitation program” currently under discussion in cabinet, according to a statement. The proposed program — which is being put together by the social solidarity, migration, and foreign ministries in cooperation with the European Union — would be modeled after similar programs already instituted by other countries, the statement said. The program is meant to take a “comprehensive approach” to the issue of illegal migration, including taking into account the developmental perspective, Deputy Foreign Minister for Migration Nevine El Husseiny said.

What’s next? The three ministries and EU representatives will form a technical committee to assess the social and economic implications of the program, and will create a working document that will serve as a starting point for the program.

It’s not quite the Turkey-style migration pact we’ve been wanting for years: The EU has lauded Egypt’s longstanding efforts to curb illegal migration from its shores multiple times in the past, and the two sides had appeared to be working towards reaching a Turkey-style agreement since 2017. The agreement would have seen Egypt step up its efforts to stop the flow of migrants in return for substantial investments and other financial investment from the EU. Despite plenty of back-and-forth between the two sides on the matter, no such agreement ever materialized.