Aldar to begin DD on Sodic “within days” -Magued Sherif 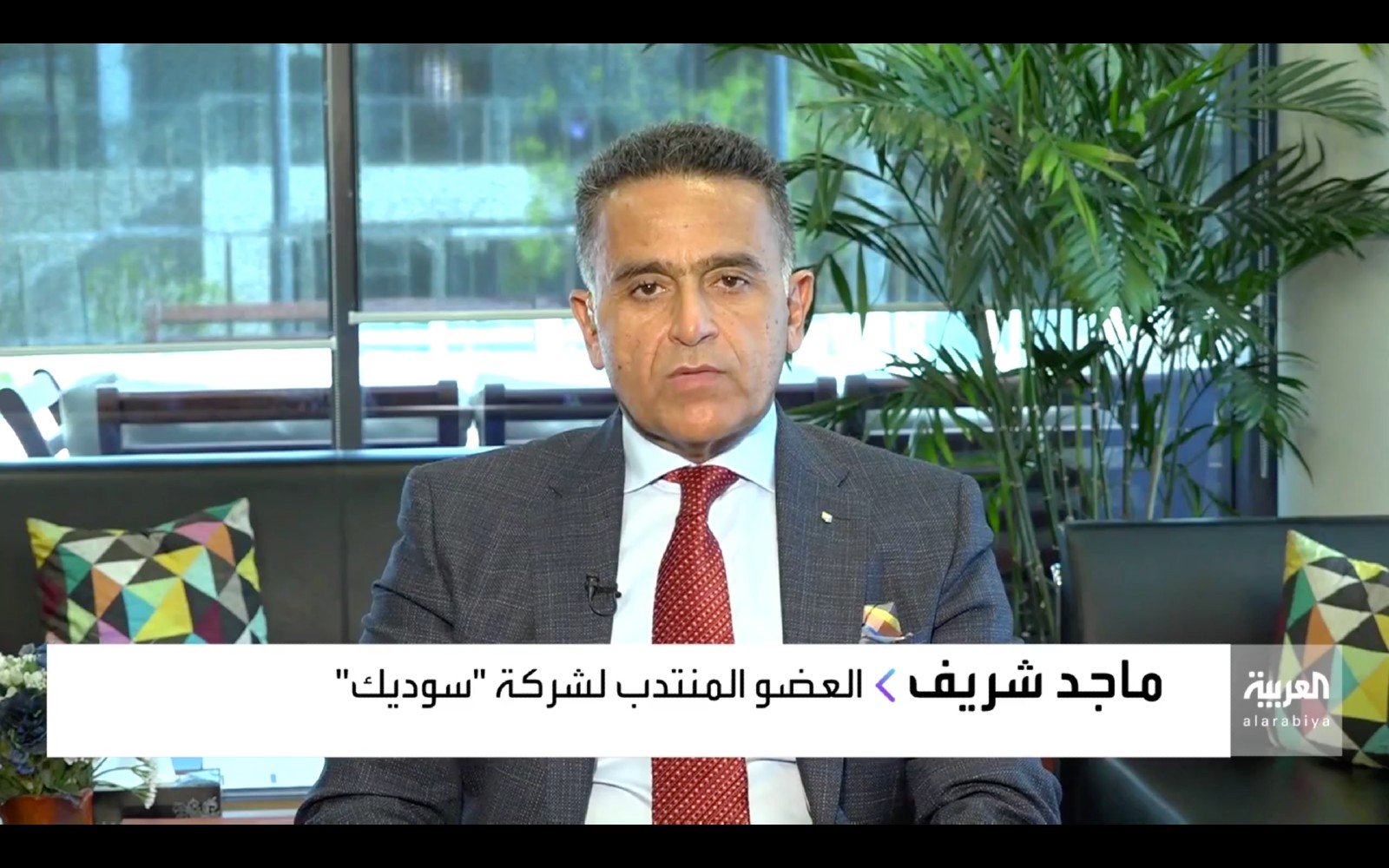 The UAE’s Aldar Properties is expected to begin due diligence on EGX-listed Sodic “within days” as it seeks a majority stake in the upmarket real estate developer, SODIC chief Magued Sherif said in an interview with Al Arabiya (watch, runtime: 9:45). Sodic has already begun providing “the necessary data” for Aldar to begin the process, Sherif said.

What’s next? SODIC will tap an independent financial advisor to prepare the fair value assessment for the company, which will also require input from the company’s board of directors. Meanwhile, Aldar has 60 working days from the time it submitted its non-binding offer to either make a mandatory tender offer, to ask for an extension subject to approval from the Financial Regulatory Authority, or to walk away from the transaction.

Background: Aldar submitted in March a non-binding offer to acquire at least 51% of SODIC’s shares at EGP 18-19 apiece, valuing the company at EGP 6.6 bn at the mid-point of that range. Sodic’s shares closed yesterday at EGP 16.02 apiece. SODIC’s board said last Thursday that it would allow due diligence to go ahead and will appoint EFG Hermes to advise the company on the bid.

Advisors: Sodic has selected EFG Hermes as its domestic financial advisor. It will also appoint an international investment bank. Al Mal’s print edition this morning suggests that Bulge Bracket stalwart Goldman Sachs will get the nod. Our friends at SODIC denied the report this morning and tell us that they will make an announcement on their choice of international advisors once an appointment has been made. They have selected an investment bank and are finalizing the letter of engagement.

CORRECTION + UPDATE: An earlier version of this story said SODIC shareholders would have 60 working days to decide on Aldar’s offer. That was incorrect: Aldar has 60 days from its expression of interest last month to make an MTO, ask for an extension, or walk away. We have also updated the story with comment from Sodic confirming that they have not yet appointed an international investment bank.

GB Auto subsidiary GB Capital is mulling the sell-down of part of its stake in financial leasing player GB Lease, according to a regulatory filing (pdf). Arqaam Capital has been appointed as financial advisor to GB Capital on the sale. The statement did not specify the number of shares GB Capital is selling from its stake in GB Lease, but said Arqaam Capital was appointed to study the strategic options available for GB Capital that would “maximize GB Auto’s return on investments.” The announcement comes after GB Auto had confirmed last week that one of its subsidiaries is selling a 5% stake in Netherlands-based MNT Investments — which is majority-owned by GB Capital — in a sale that will bring GB Auto’s stake in MNT Investments down to 57.26%.