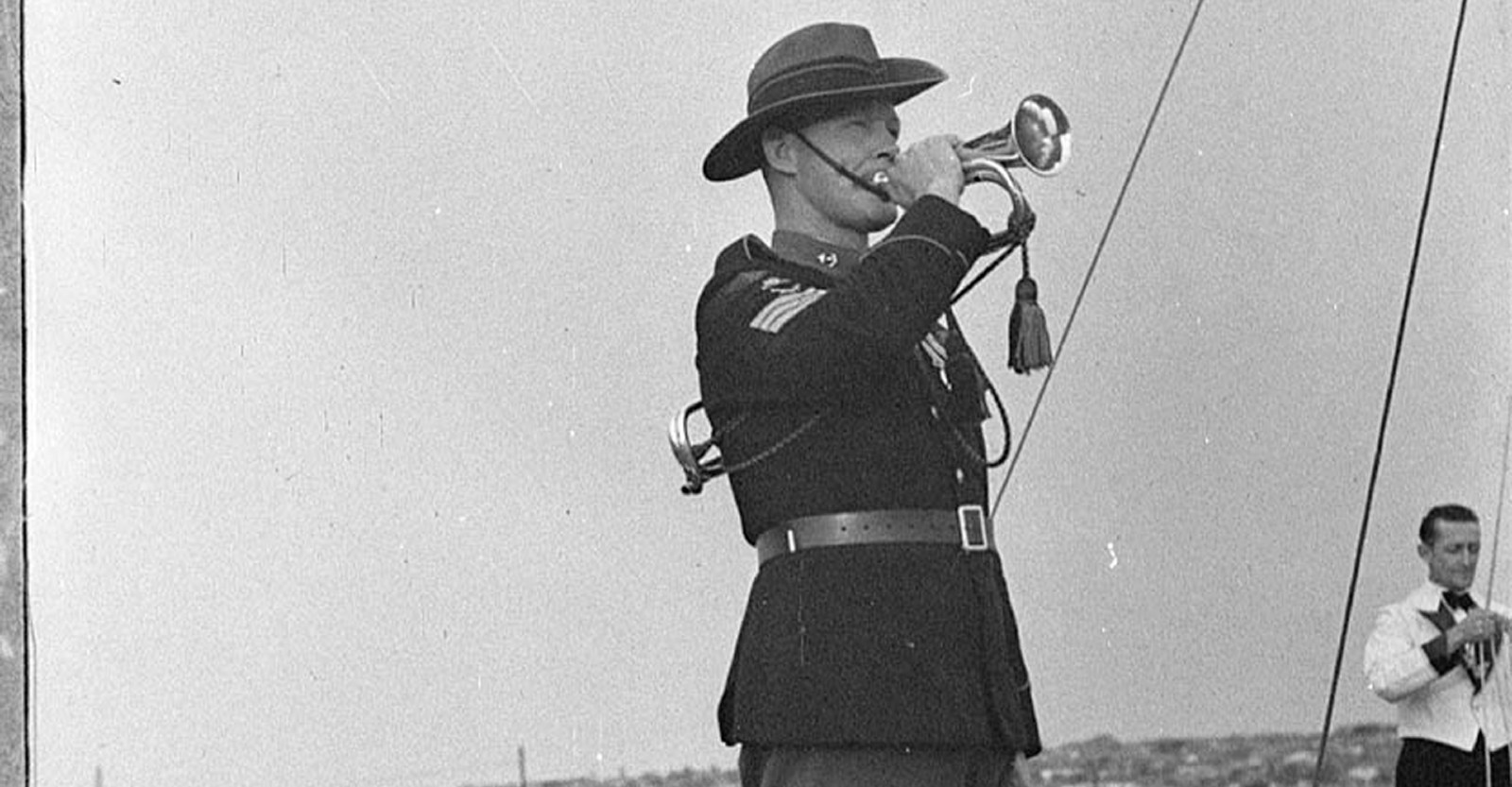 Wait, what? There’s a new Basel? Not exactly. The so-called Basel IV requirements are actually more of an addendum to Basel III than they are a whole new framework. The changes were finalized in December 2017 and were initially expected to be implemented globally by January 2022, but the Basel Committee’s oversight body decided last year to push the deadline by one year “to provide additional operational capacity for banks and supervisors to respond to the immediate financial stability priorities” during the pandemic.

Refresher: In a nutshell, the Basel frameworks — of which there are three — are an international regulatory framework to standardize how banks across the world should manage credit risk and market risk. The regulations are designed to ensure that financial institutions have enough capital on account to meet financial obligations and absorb unexpected losses. Read more on the details of each iteration of the regulations in our previous explainer, here.

What do these regulations entail? The updates entail five main adjustments:

How quickly and adeptly is the Egyptian banking sector expected to comply? The CBE is requiring all banks in the country to comply with the regs by 1 January 2022. This is “more than enough” time for Egypt’s banks to get their ducks in a row, a CBE source who asked to remain unnamed told us, particularly because the sector is already in good shape thanks to years of restructuring. The CBE began in 2004 a reform program for the sector, which, among several other things, put in place fundamental prudential regulations that address credit and liquidity risks, in addition to a capital adequacy ratio.

Banks in Egypt earned plenty of positive evaluations, especially on how they’ve fared throughout the pandemic. Fitch Ratings said earlier this month that banks have remained financially sound and loan quality has remained stable, after signaling in December that banks have stable liquidity positions and can weather the short-term storm, particularly as banks shored up loan loss provisions since last year in anticipation of a rise in bad loans. The ratings agency said at the time that banks do, however, remain exposed to “heightened” medium-term risks.