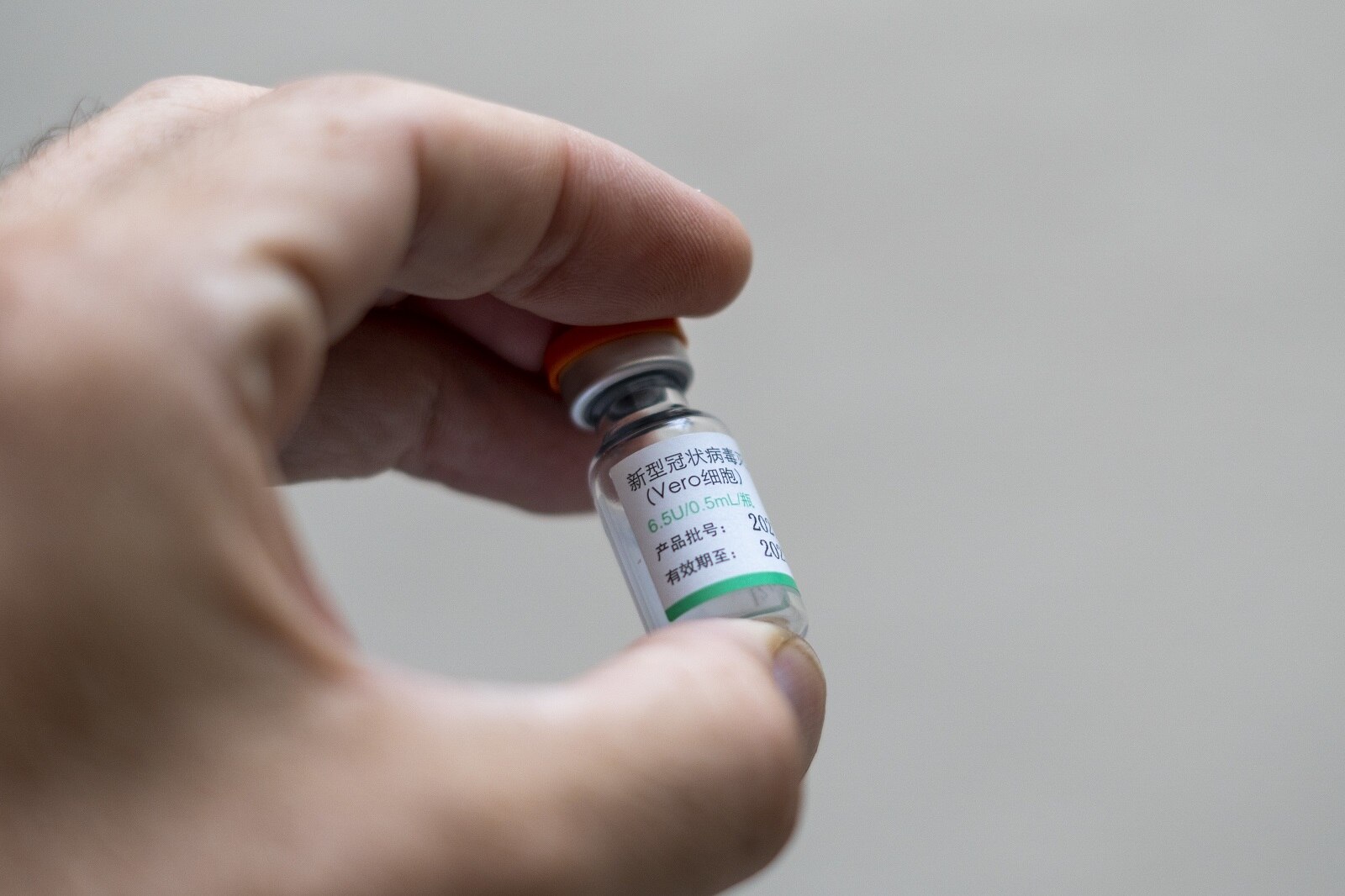 Egypt is set to get its hands on as many as 4.5 mn doses of the Oxford / AstraZeneca jab through the Gavi / Covax scheme by the end of May, Health Minister Hala Zayed said during a meeting with Prime Minister Moustafa Madbouly on Thursday. This comes as part of a 5 mn-dose batch that Covax promised to deliver to Egypt after the first 854k-dose batch of vaccines from the program was received on 1 April. Egypt placed a 40 mn-shot order through Covax, which it’s expecting to receive in multiple batches throughout the year.

More Sinopharm vaccines are also on the way: Another 500k-dose batch of China’s Sinopharm vaccine is set to land in Egypt “soon,” as part of the 20 mn doses Egypt has purchased, Zayed said, without disclosing a specific timeline. We have so far received 680k doses of Sinopharm, which has claimed a 79% efficacy rate.

Inching closer to Sinovac manufacturing? Procedures are “underway” to begin manufacturing China’s Sinovac vaccine in Egypt through state-owned Vacsera, along with Pharco’s BioGeneric Pharma and Eva Pharma, the minister said, without providing further details. Egypt plans to manufacture 80 mn doses each year of the Chinese vaccine. Director of the China Centers for Disease Control Gao Fu said last week that both Sinopharm and Sinovac “don't have high protection rates” before backtracking to say that comments were “taken out of context.”

Foreign Minister Sameh Shoukry called on the international community to ensure that vaccines are distributed fairly around the world in a statement during a virtual meeting with the United Nations Economic and Social Council on Thursday. Part of the reason that developing countries are struggling to inoculate their populations is because vaccine production is monopolized by high-income countries, he said, urging manufacturers to allow more low- and middle-income countries to produce the shots. Egypt is one of 180 countries to have joined the UN Political Declaration on Equitable Global Access to Covid-19 Vaccines, which aims to help developing countries access vaccines at reasonable prices.

The Health Ministry reported 845 new covid-19 infections yesterday, up from 841 the day before. Egypt has now disclosed a total of 215,484 confirmed cases of covid-19. The ministry also reported 41 new deaths, bringing the country’s total death toll to 12,694.

COVID ACROSS THE WORLD-

Global covid-19 deaths have crossed the 3 mn mark, according to data compiled by Johns Hopkins University.

To put that in context: That’s equal to the population of Kiev, capital of Ukraine; Caracas, Venezuela; or Lisbon, Portugal, according to the AP.

Deaths, cases are increasing across the world: The death toll has accelerated in recent months, rising at around 12k per day on average. And global daily cases are now running at more than 700k a day. Brazil has accounted for one-quarter of overall fatalities in recent weeks, while India has been suffering through a new wave of the virus since February.

Precarious supply situation: Almost 60 countries may not get further covid-19 shots until June, according to one estimate cited by the AP. Covax has so far supplied 40 mn doses to more than 100 low and middle-income countries — covering just 0.25% the world’s population.