We’re making up with our ex 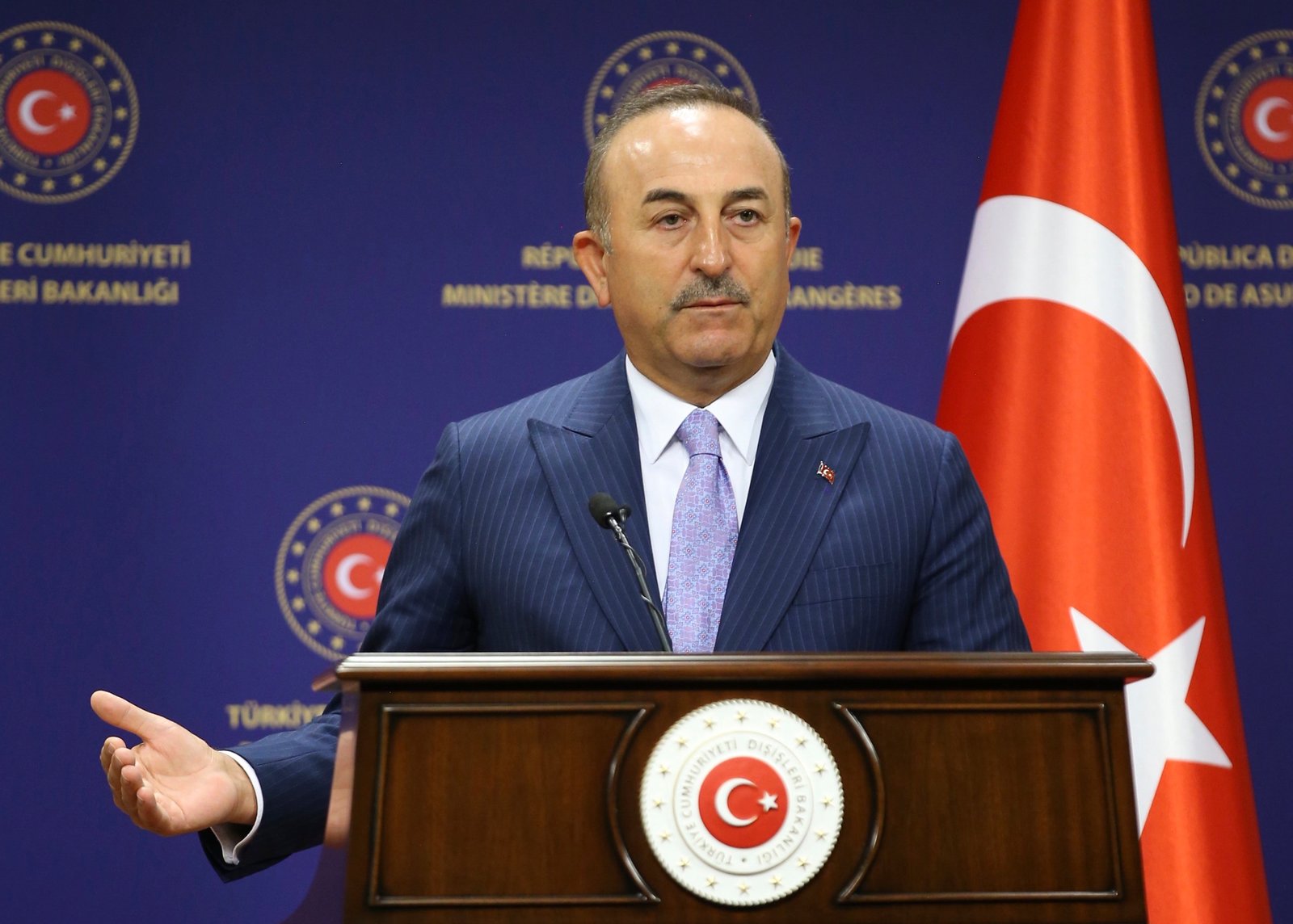 Egypt has invited a Turkish delegation led by their deputy foreign minister to meet in Cairo in early May, Foreign Minister Mevlut Çavuşoğlu said on Twitter today, adding that he will be meeting with Foreign Minister Sameh Shoukry “later.” This comes a day after Çavuşoğlu hinted at potential meetings coming up while declaring a “new era with Egypt.” Cairo and Ankara have been tentatively re-establishing ties after years of animosity, but sources said yesterday that Egypt might not hold talks with Turkey if Ankara doesn’t meet several conditions Cairo has set to restore diplomatic ties. Those include handing over some Ikhwan figures it claims were involved in terrorist operations and that Turkey clamp down on Ikhwan media publishing — a condition Ankara has been meeting in the past few weeks.

A thaw in ties between the regional powerhouses could have wide implications for the EastMed, writes Reuters, pointing to Libya where Egypt and Ankara have backed rival sides in the war.

IN OTHER NEWS FROM AROUND THE WORLD-

Iran nuclear talks are resuming in Vienna today, with Tehran’s decision to ramp up uranium enrichment and possible Israeli sabotage at a nuclear site likely complicating discussions, writers Reuters. Iran had suggested yesterday that talks could break down, warning that there’s “not much time” for the US to return to the 2015 nuclear agreement and remove its Trump-era sanctions.