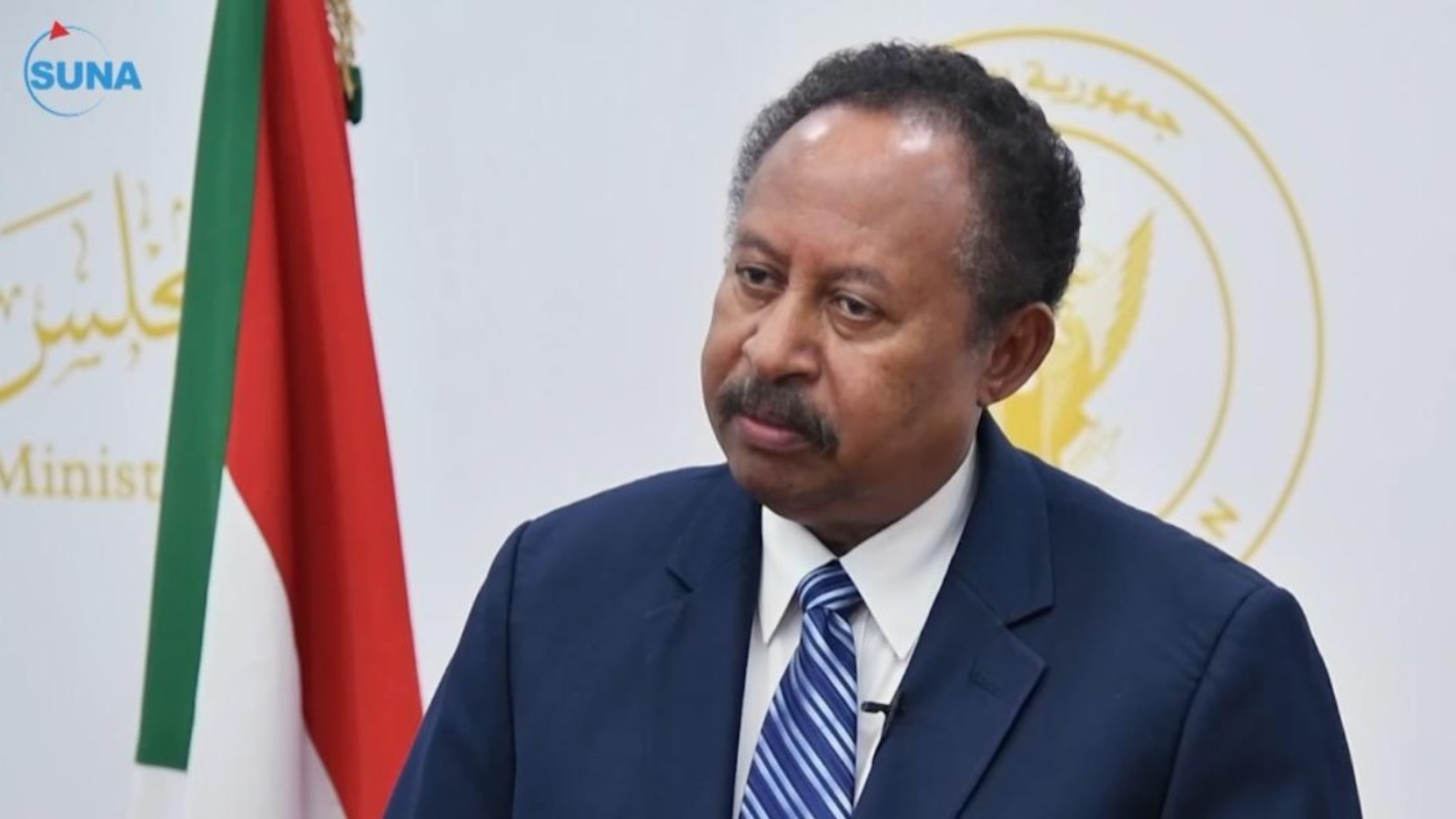 Sudan has called on the prime ministers of Egypt and Ethiopia to attend a summit within 10 days in a bid to revive stalled talks over the Grand Ethiopian Renaissance Dam (GERD), state news agency SUNA reported yesterday. The invitation for a meeting, which would be attended by Prime Minister Moustafa Madbouly, Sudanese Prime Minister Abdalla Hamdok and Ethiopian PM Abiy Ahmed, comes amid rising tensions between the three countries, which again failed to agree on a path forward for new talks last week.

Finding an agreement is becoming increasingly pressing, Hamdok said yesterday in an apparent reference to Ethiopia’s plans to continue filling the dam this summer, a move which President Abdel Fattah El Sisi has warned would be a red line for Egypt. Talks in Kinshasa last week ended without an agreement, with Ethiopia refusing to agree to Sudan’s proposal to bring in new mediators, preferring to stick with the current African Union-led talks.

The US is backing the AU: Washington is pushing all three countries to return to the negotiating table under the AU-led process, a State Department spokesperson told Sky News Arabia yesterday. “The negotiating table is the only solution to the crisis," the spokesperson said. This came a day after Russian Foreign Minister Sergey Lavrov called for a swift resolution to the dispute during talks in Cairo with Sameh Shoukry and El Sisi.

Is Egypt trying to bring the UN into the fold? Shoukry yesterday spoke to UN Secretary-General Antonio Guterres about the current state of talks, according to a cabinet statement which provided little information on the substance of the conversation. The minister has also sent letters to Guterres, the UN Security Council and the UN General Assembly after the latest developments on the GERD, the statement said, without disclosing further information. The UN is one of the organizations Sudan and Egypt want to bring into the mediation process, and Shoukry last week suggested that Egypt could appeal to the Security Council for a resolution if current efforts falter.