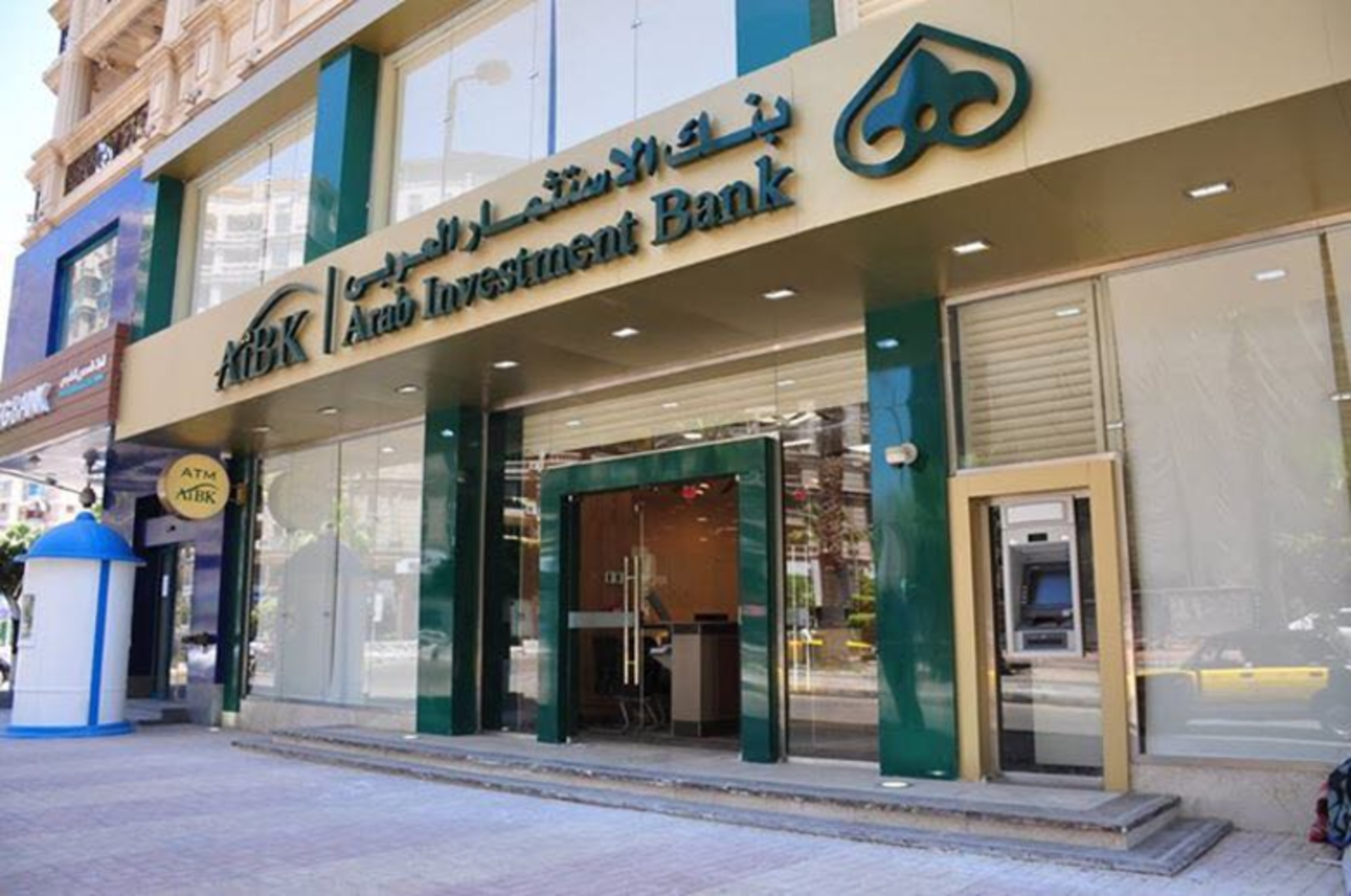 EFG Hermes and the Sovereign Fund of Egypt are getting closer to acquiring a combined 76% stake in the Arab Investment Bank after EFG Hermes’ board of directors approved the acquisition and a fair value assessment at a meeting yesterday, it said in an EGX disclosure (pdf). SFE CEO Ayman Soliman said last month the acquisition will be complete “within weeks.”

What’s AIB? It bills itself as an “investment and business bank” under the aiBank brand and has a full banking license, offering business, personal and Islamic banking at more than 30 branches nationwide. The transaction would effectively transform EFG Hermes into a universal bank.

What is AIB worth? AIB's fair value is EGP 1.1 bn, according to the assessment from PricewaterhouseCoopers — EFG and SFE's independent financial advisor. The fund and EFG will purchase the stake through a capital increase.

Who gets what? Once the sale closes, EFG will become AIB’s controlling shareholder with a 51% stake, while the SFE will take no more than 25% through its financial services and digital transformation sub-fund. The state-owned National Investment Bank will retain a 24% stake of AIB post-transaction, having previously held 91.4% stake.

Background: EFG Hermes and the SFE announced in June that they had been given the green light by the Central Bank of Egypt to start due diligence on the AIB. The acquisition plans came after the National Investment Bank — AIB’s parent company — announced earlier last year that it plans to take several of its portfolio companies to market.