Why do we procrastinate — and how can we put a stop to it? 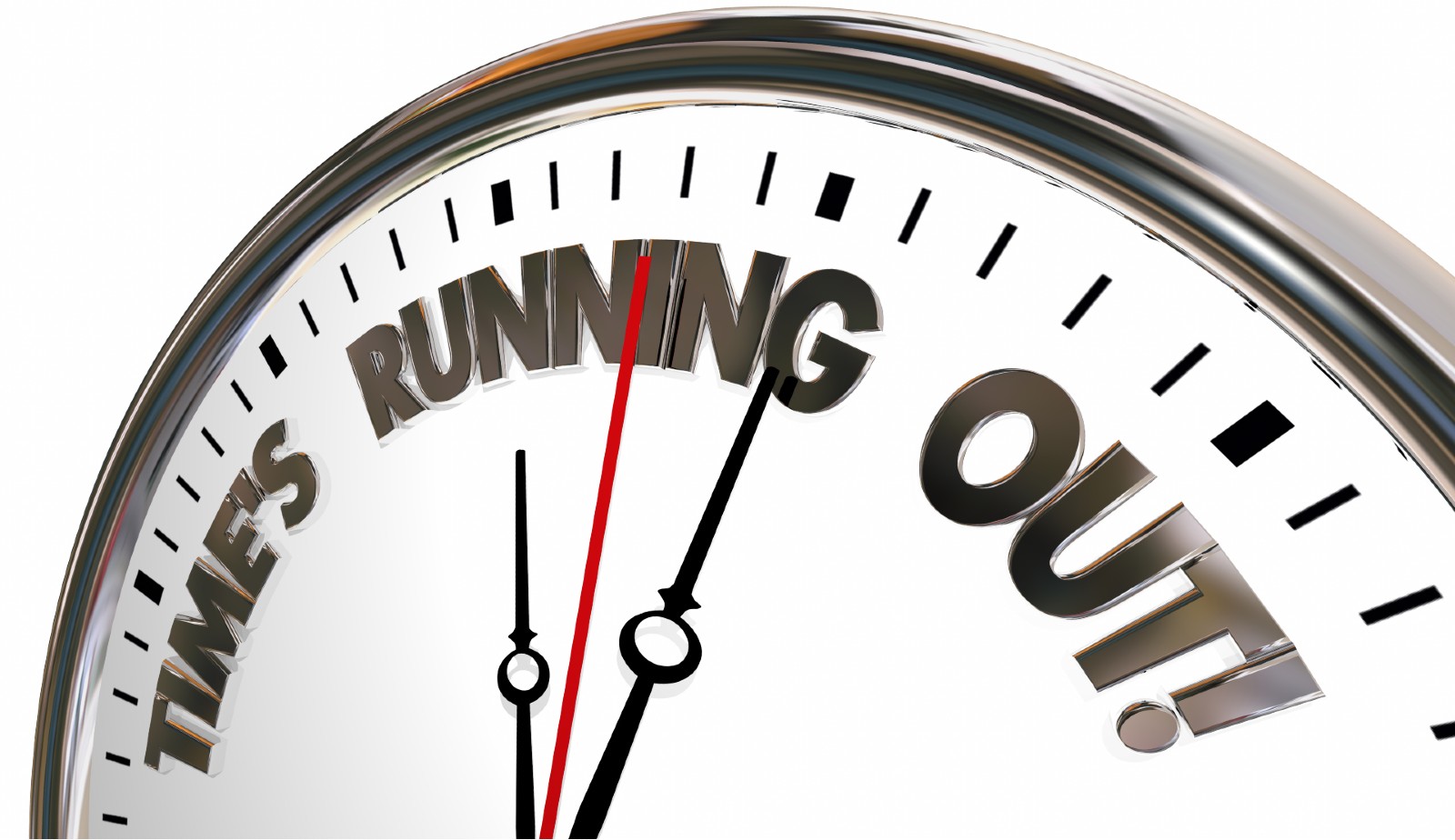 Making mountains out of molehills: The habit of letting tiny tasks take up an abnormally large space in our minds is the result of doubt, insecurity, fear, or feelings of incompetence, experts suggest. The process feeds on itself through the neural response known as the Amygdala Hijack, an overwhelming emotional response that is out of proportion with the stimulus that caused it, and can be triggered when we think of our outstanding tasks. This, of course, is counterproductive, as worrying about your own procrastination drains your cognitive abilities and reduces your problem solving capacities.

Procrastination is a misguided emotional regulation strategy: While it might bring short-term relief from an otherwise mundane or unpleasant task, people who procrastinate often feel guilty and more stressed after the fact, Christian Jarret writes for BBC. People who chronically procrastinate generally suffer from higher levels of psychological inflexibility, higher levels of stress, poor sleep patterns and worse job prospects. Procrastination is also linked to depression and anxiety, and can undermine personal relationships.

So how do you tackle your neverending to do list? First, practice self-compassion towards the emotional response, and reframe your mindset towards the task, experts suggest. Another suggestion is to jump straight into the task without giving it too much consideration, knowing that the serotonin boost you’re likely to get from that sense of accomplishment can keep you going. Fitting smaller tasks into the framework of a bigger task, like tidying the living room while the pasta cooks, can also help create the illusion that no extra time was lost on the unpleasant task.