Future EM growth will be driven by tech adoption, not exports 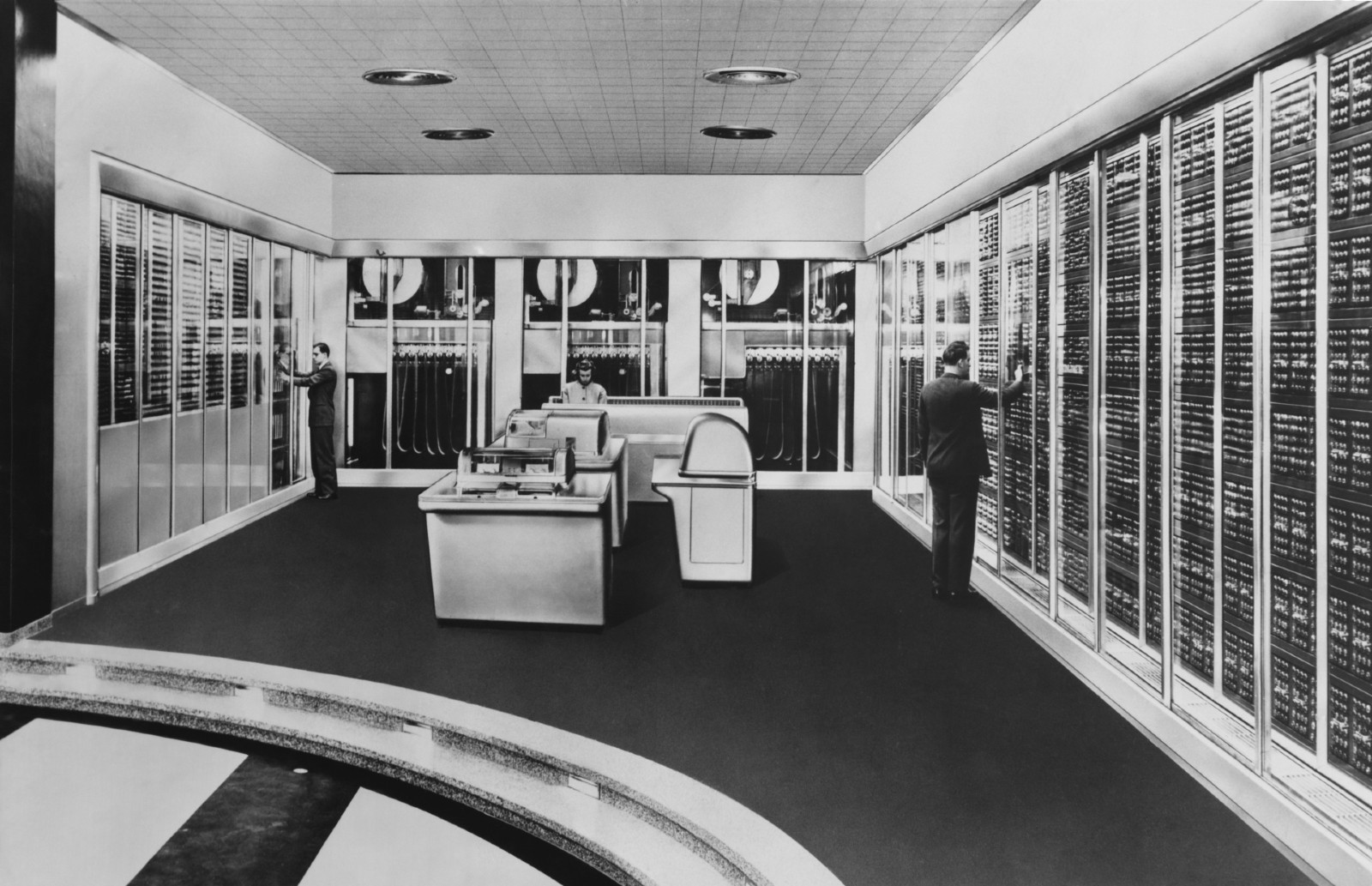 Tech adoption will be the biggest driver of future EM growth in a deglobalizing world: As more economies move towards sourcing products locally — a trend that has accelerated with trade protectionism, followed by the interruption of global supply chains during by covid-19 — global growth is at risk of a serious slowdown, nowhere more so than in export-dependent emerging economies. But amid rising post-pandemic debts for EMs, digitization presents a sliver of hope for developing economies to catch up with their developed peers, with tech presenting a wealth of growth potential in various sectors, writes Morgan Stanley Investment Management’s chief global strategist Ruchir Sharma for the Financial Times.

Unlike oversaturated developed economies, the tech space is still developing in many EMs: The 26% annual digital revenue growth in EMs since 2017 has outpaced developed economies’ 11%, and 16 of the top 30 nations based on revenue from digital services are emerging market economies. This means more people in developing economies are starting tech-focused businesses, or finding a way to use digital tools to enhance their existing ones. More than 10k tech firms have been launched in EMs since 2014, with nearly half of those outside China.

China is a prime example of how far a tech boost can go: While much of China’s economic growth since the 1970s was driven by a conventional boost in industrial productivity sustained by high demand for cheap Chinese imports that made China the world’s largest export economy as of 2014, China’s digital economy grew three times as much as its traditional manufacturing economy in 2019, accounting for 36% of GDP. This was driven both by technology facilitating a reduction in manufacturing and operations costs in traditional industries, as well as the emergence of highly profitable fintech and e-commerce ventures supported by digital adoption.

Poor infrastructure and services in some EMs could be fueling the accelerated transformation, as citizens look to banking, post, and education and healthcare apps to plug a gap left by ineffective state institutions. Governments themselves have been keen to adopt digital tools and move some of their services online, as a way to cut down on costs and reduce potential corruption, which has long been a detriment to the process of doing business in EMs.

And growing internet penetration will be key to ensuring this growth is sustained: A 2017 study forecast that the next 1 bn internet users expected to come online by 2021 worldwide would come from 11 EM economies, including Mexico, Brazil, India, and Egypt, thanks to improvements in cellular data infrastructure and falling costs of connectivity.

How is the digital transformation helping EM entrepreneurs? Among other benefits, the digital transformation will grow consumer markets, open up new avenues for MSME financing, and cut down on the cost of starting a business — which in emerging economies has already fallen from 66% of annual average income to just 27% over the past decade. In contrast, the cost of opening up a business in the developed world has not significantly dropped over this time period, possibly explaining why digital ventures have taken hold in EMs.

Egypt is no different, with various stripes of tech ventures seeing their heyday: The local fintech and e-commerce industries have boomed over the past year, helped along by covid-19. The number of mobile wallets in Egypt jumped at least 17% to 14.4 mn between March and October last year, while digital banking is also on the rise. This is all being supported by the government’s far-reaching digitization and financial inclusion strategy, which has seen it launch digital government services and a unified tax e-invoicing system, among others.