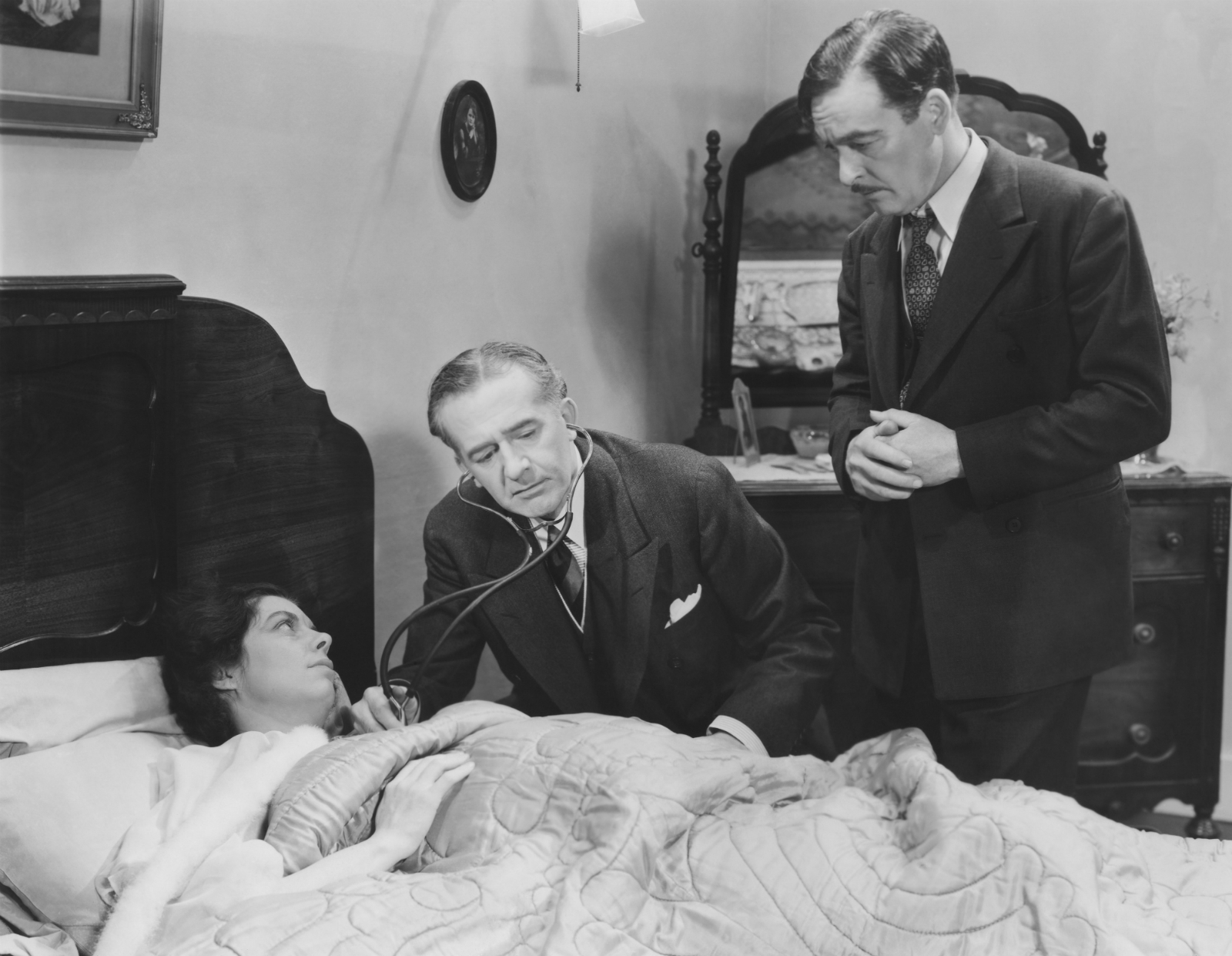 Ain’t nobody talking: Representatives of CHG as well as of the investment banks involved — EFG Hermes and CI Capital — were either unavailable or declined to comment. Alex Medical neither confirmed nor denied the news, saying in a regulatory filing (pdf) it has no information on CHG’s apparent intention to bid.

This isn’t the first time CHG has been linked with Alex Medical: Cleo publicly denied interest in Alex Medical last year after reports in the press claimed it was considering making a bid.

A bid would be wholly consistent with Cleo’s growth strategy: CHG has been on an acquisition tear in recent years, most recently announcing a mega-merger with Alameda Healthcare Group that will see CHG and Alameda’s Egypt assets merge to become the largest private-sector healthcare group by a wide margin. The agreement, which was announced in December, is expected to close in June. CHG also locked down a 60% stake in Bedaya Hospital with a business transfer agreement last September and acquired Queens and El Katib hospitals in 2019.

Speed Medical has put in a bid, confirming in a disclosure (pdf) yesterday that its consortium with Saudi’s Tawasol Holdings (already a 26% shareholder in Alex Medical) and Sharif El Akhdar’s LimeVest has made an offer to Alex Medical’s advisor, CI Capital. The consortium reportedly reached out to ADCB back in January to discuss a transaction. Alex Medical confirmed the consortium was interested in submitting an offer to purchase the company’s shares at EGP 38.09 apiece.

Who else is in the running? Reports in the local press last month suggested the Mabaret Al Asafra-Tana consortium would submit a bid to acquire 100% of the firm before the end of March. Alex Medical denied the news a week later, claiming that it was unaware of the potential takeover bid, but Al Mal’s sources yesterday seemed to confirm the existence of a bid, telling the newspaper that the consortium had valued Alex Medical at more than EGP 650 mn.