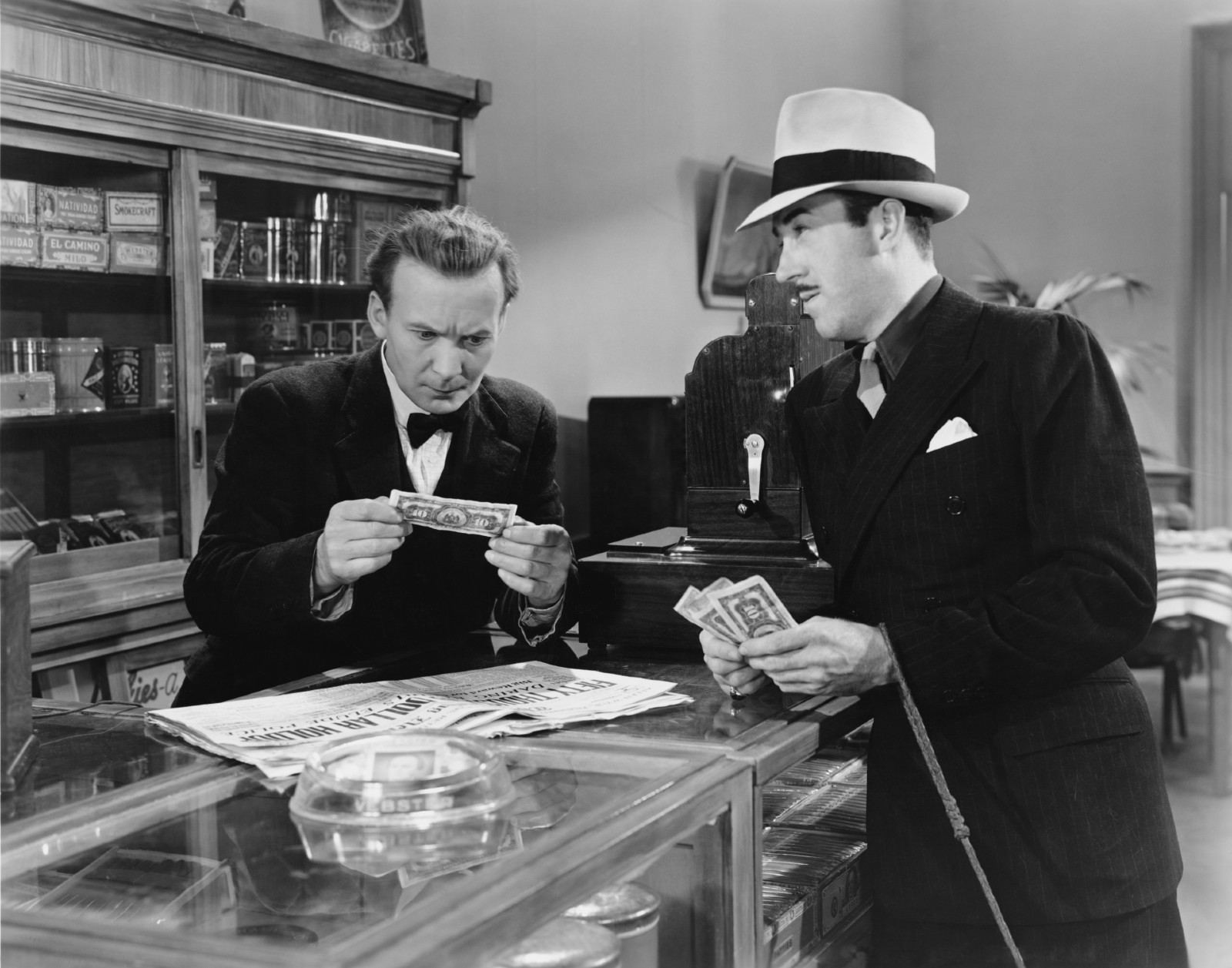 The definitions: Venture capital is capital funding provided by a group of investors to startups or small businesses in which they see long-term growth potential. These investments typically run high risk levels, but they also have the potential for higher payoff and higher-than-average returns as an upside. Venture capital is popular among startups and small businesses because they typically don’t have access to capital markets or bank loans for funding, unlike a well-established corporation. Private equity, meanwhile, is a branch of investment banking whose goal is to take on an underperforming company or asset and manage or restructure it to increase its profitability. Both VC and private equity end with an exit once the investment has generated a certain level of return.

The key differences between these two types of investments:

#1 – The types and size of companies in which the investments are made: Private equity is typically used for mature, well-established companies that have potential to generate greater returns, or are experiencing a downturn and need an experienced pair of hands with deep pockets. VCs look at early-stage companies, and often focus on businesses in the tech, biotech, clean tech, and fintech spaces.

Many of the PE funds that come to Egypt have developed a particular liking for the infrastructure, fintech, and healthcare businesses. Examples include SPE Capital Partners’ SPE AIF I fund — which is active in Egypt’s healthcare sector — and pan-African PE firm DPI, which led a consortium of investors in the USD 126 mn acquisition of Egyptian pharma company Adwia last year. Emerging markets PE giant Actis also entered into talks with the Sovereign Fund of Egypt earlier this year to drive investment to Egypt worth some GBP 3 bn in infrastructure, health, and education, after saying last year it has its eyes on fintech and healthcare acquisitions in Egypt. And global private equity outfit Apis — which is setting up an office in Cairo — specializes in financial services and is open to investing in Egypt.

#2 – The value of funding (aka “ticket size”): The global average PE investment value for a single company is upwards of USD 100 mn, while the typical VC investment is in the neighborhood of USD 10 mn or less per startup.

#3 – Equity percentage: Because of the high risk associated with venture capital, these funds or firms typically invest in a small equity percentage (typically 50% or less) per company — but have a bigger portfolio to spread the investments across. That way, if one investment flops, there are other prospects in their basket. Venture capital is solely equity-based, which gives investors a say in how the company is run and managed to increase the likelihood of its success. In the private equity world, investments use a combination of equity and debt: PE investors will usually snap up a company in its entirety, and then pour in investments to improve its performance.

How PEVCs are regulated in Egypt: The latest Capital Markets Act (pdf) defines “private ownership funds” — a term that can be used interchangeably to refer to PE or VC funds — as closed-ended funds which raise money through private placements. These funds, which operate under the purview of the Financial Regulatory Authority, are allowed to invest in listed or privately-held securities, or any asset for which the FRA sets guidelines. As it stands, PE and VC outfits need to be managed by certified general partners (GPs) that meet licensing requirements defined by the FRA back in 2018. Before the now-displaced Investment Ministry issued a 2018 directive making the FRA the primary regulator of the industry, the limited partnership model (also known as the GP-LP structure or the preferred structure for PEVC activity) didn’t exist.

Most PE and VC funds currently active in Egypt are first set up offshore, and then come to Egypt and the region eyeing investment prospects, Egyptian Capital Markets Association (ECMA) Chairman Mohamed Maher said last year (watch, runtime: 4:47). The majority of those based on-shore are traditional money market, stock, and fixed-income funds, according to Maher. Industry insiders we have previously spoken with told us that a large part of the impetus for setting up funds offshore is the simple fact that the PE and VC space in Egypt — and by extension, the regulations and legal frameworks that govern it — is still nascent, making it easier and more logical for investors to base their funds in tried-and-true markets.

What to expect this year from Egypt’s VC world: In the first three months of the year, 34 Egyptian startups raised USD 22 mn, making Egypt the third largest recipient of VC funding in MENA, after the UAE and KSA, according to a Wamda report. March alone saw startups in Egypt raising USD 5 mn, the report. And international funds are expected to continue piling into Om El Donia in 2021 as VC players, particularly those in the UAE, are being priced out of Saudi Arabia. Egypt already has an active VC market, accounting for 25% of the MENA region’s transactions in the first half of 2020, according to a Magnitt report. Looking ahead, several VC firms have made commitments to invest in Egypt’s tech space over the coming year, including Algebra Ventures through a new USD 90 mn tech fund, and Sawari Ventures through a USD 28 mn tech fund.