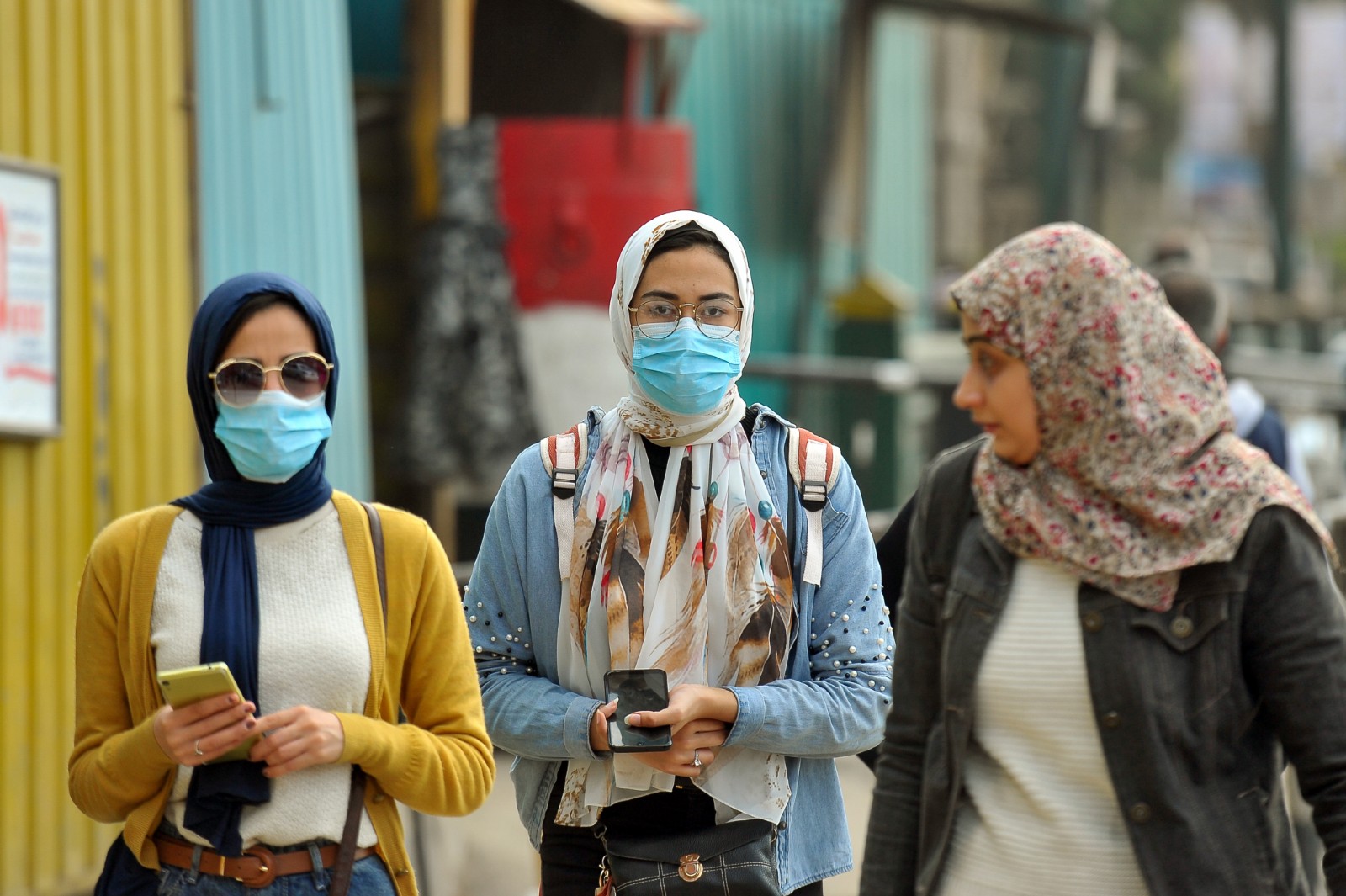 Egypt plans to manufacture 80 mn doses of China’s Sinovac vaccine each year through state-owned Vacsera, Health Minister Hala Zayed said at a press conference on Thursday, according to a statement. Production will take place at two facilities, one capable of cranking out 20 mn doses, and the other producing 60 mn doses a year. The ministry had previously said production capacity would range between 20-60 mn doses.

We’re expecting to receive an additional 900k-1 mn doses of Sinopharm in the coming days, in addition to the 680k doses we’ve received so far, Zayed said. Prime Minister Moustafa Madbouly said last week that another 400k doses would soon arrive on our shores, without specifying which vaccine it would be.

Gov’t to set up new vaccine centers + extend operating hours to clear bottlenecks: Egypt should have 350 operational vaccination centers nationwide by the end of this week, up from the 169 right now, the minister said. The ministry is also extending vaccination centers’ operating times until 10 pm during Ramadan, Zayed added. The ministry had originally targeted having 339 facilities up and running at the beginning of last week.

Some 1.1 mn citizens have so far registered to receive the vaccine through the government’s online portal, Zayed said yesterday. It is unknown how many people have signed up in person at hospitals. The elderly and people with chronic illnesses have been able to sign up since February while registration was opened to the general public in the middle of March. Zayed said last week that nearly 149k individuals had received a jab.

If you haven’t already done so, you can sign up here.

Covid cases continued to creep up over the weekend: The Health Ministry reported 801 new covid-19 infections yesterday, up from 794 on Friday and 789 on Thursday. Egypt has now disclosed a total of 209,677 confirmed cases of covid-19. The ministry also reported 43 new deaths, bringing the country’s total death toll to 12,405.

Cases have been rising over the past five weeks from the most recent low of 581 on 7 March. This has accelerated markedly this month, increasing from 699 on 31 March to 801 yesterday.

The global vaccine divide: The World Health Organization has described the inequitable distribution of coronavirus vaccines between rich and poor nations as a "shocking imbalance," the BBC quoted Director-General Tedros Adhanom Ghebreyesus as saying during a news conference on Friday. "On average in high-income countries, almost one in four people have received a covid-19 vaccine. In low-income countries, it's one in more than 500," he said.

Covax is falling far short of expectations, delivering just 38 mn doses to low and middle-income countries so far despite targeting at least 100 mn by the end of March. "We hope to be able to catch up during April and May," Tedros said.

IN OTHER HEALTH NEWS- Alameda Healthcare’s Dar El Fouad has opened a state-of-the-art oncology center at its Nasr City branch, including PET imaging and dedicated chemotherapy and radiation therapy units. The facility is designed to take a whole-patient approach to cancer treatment, with other specialities on site to support patients. Company officials said the facility is designed to international standards. Youm7 has the story.