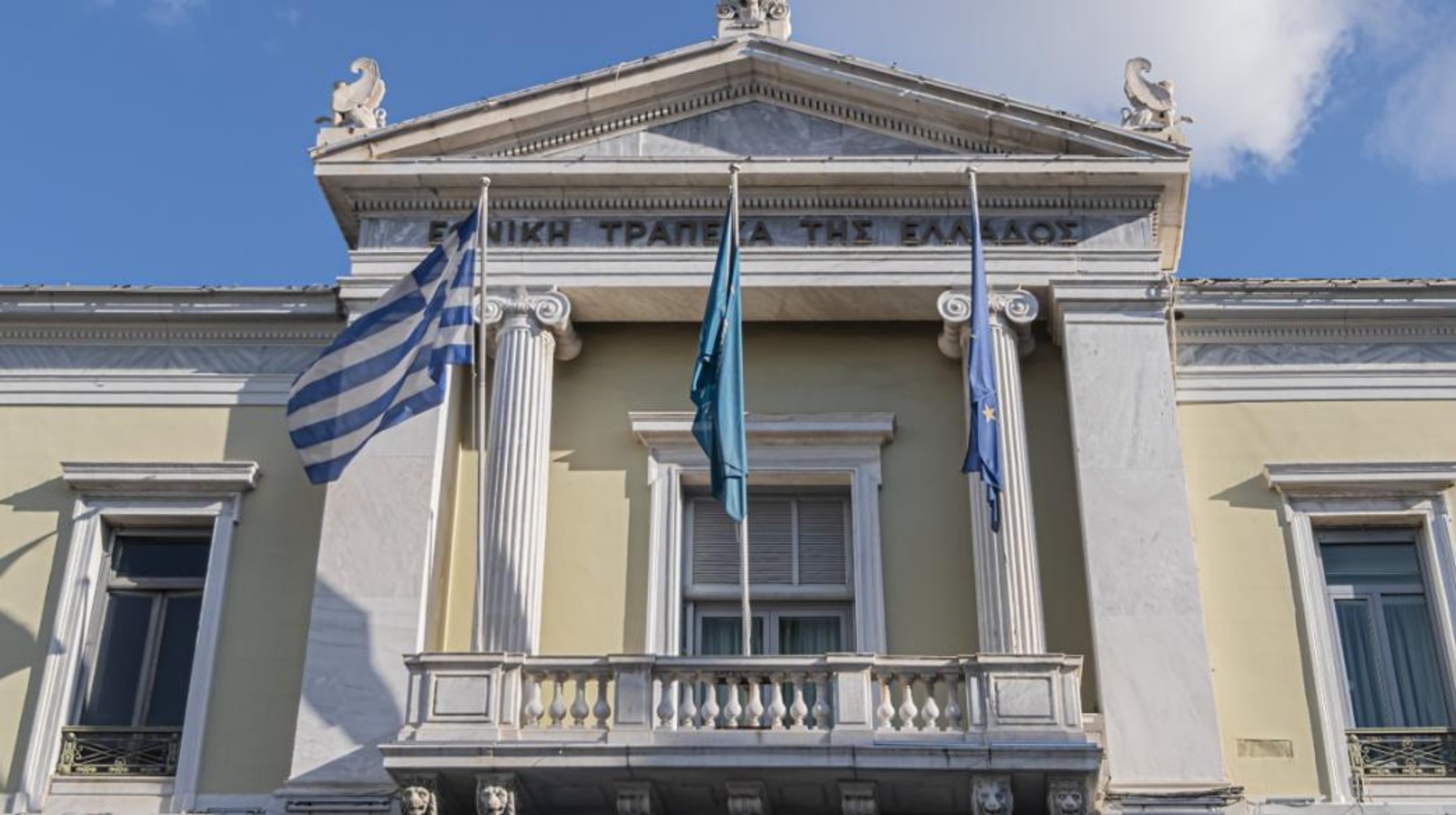 The National Bank of Greece (NBG) is set to terminate its activities in the Egyptian market after having submitted a formal request to the Central Bank of Egypt, according to Greek news outlet Business Daily. NBG’s decision comes after years of unsuccessful attempts to divest its portfolio in Egypt, which includes 17 branches. Bank Audi had seemed set to conclude a sale in early 2020, before the pandemic forced it and other Lebanese lenders to retrench as they faced challenges in their home markets.

NBG is no longer looking to sell its portfolio here and instead has chosen to change its exit strategy, a senior official at the Central Bank of Egypt told us, speaking on condition they not be named. NBG had informed the CBE back in 2018 that it planned to leave Egypt.

Central bank says it’s business as usual: “We are aware that the National Bank of Greece has decided to close its branch network in Egypt. This decision has been years in the making as a result of fallout in Greece from the global financial crisis more than a decade ago. Egypt’s banking system is not just sound, it is a vibrant one that has recently seen significant investor appetite when attractive assets have come on the market,” the official said, referring to First Abu Dhabi’s purchase of the Egyptian subsidiary of Bank Audi and the sale of Blom’s Egypt subsidiary to Bahrain’s Bank ABC. Both Lebanese banks chose to divest profitable subsidiaries in Egypt as their parent companies faced challenges in their home markets.

By contrast, NBG in Egypt isn’t a full subsidiary, as were Audi and Blom, but rather a branch of the Greek group. “In the meantime, the National Bank of Greece continues to operate in Egypt,” the official said. “The exit process has not been finalized yet.”

Why did NBG decide to exit Egypt in the first place? The move was mandated by the bank’s restructuring agreement with the European Commission after Greece’s government debt crisis. NBG was required to scale back its overseas presence after it received state aid in the context of previous recapitalizations. Under the agreement, NBG has also proceeded with the sale of its subsidiaries in Romania and Turkey and is working to sell assets in Cyprus. Following the exit of Egypt, NBG’s international operations will be limited to just two countries: Northern Macedonia and Malta.