Risk a little and you may gain a lot 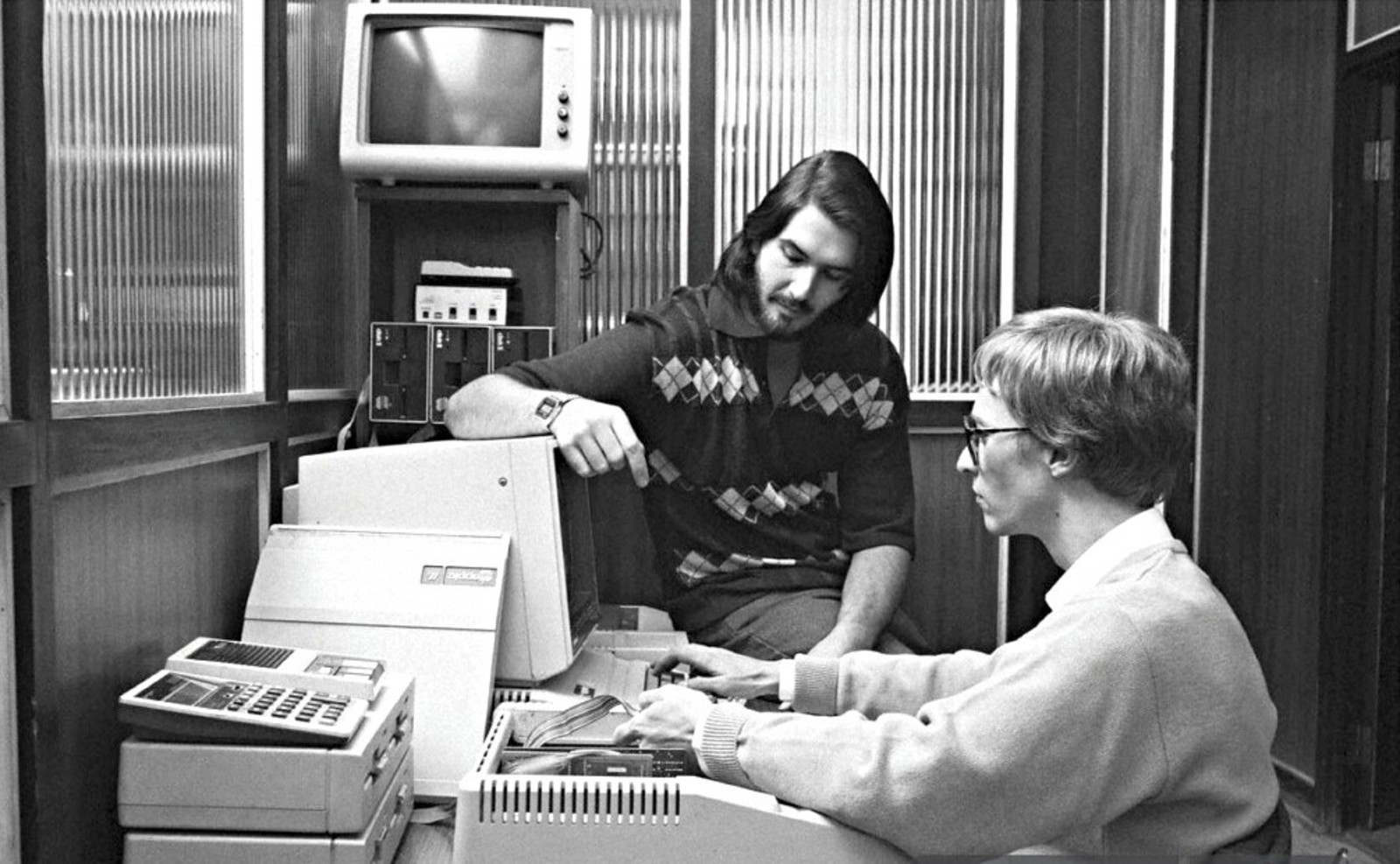 “If you risk nothing, you risk everything.” Sure, Geena Davis isn’t who most people turn to for a profound aphorism or a life-changing piece of advice (no offence, Geena). But there’s a kernel of truth here. Many of the people we think of as successful or visionary didn’t get there by playing it safe. Some of them got where they are by being brave, doing something different and taking risks.

Bill Gates: One of the most successful dropouts in history. Despite almost getting a perfect score in his SAT test and getting into Harvard, Bill Gates risked it all to pursue what he believed was a vision that would revolutionize computing. Two years into his degree in 1975, he dropped out of one of the most prestigious educational institutions in the world to found Microsoft — a company that has for almost five decades changed how we think about personal computing, communication and access to information.

Osman Ahmed Osman. Born into poverty Osman strived to get his fully-funded bachelor's degree in civil engineering from Cairo University in 1940, according to his autobiography. Upon graduation, he returned to his hometown, Ismailia, to work with his uncle. But after only a year-and-a-half, he quit to found his business, Osman Ahmed Osman, Engineer & Contractors — later known as Arab Contractors. With only EGP 180, he started his business in a one-room office and he was the only owner and employee, but by the 1950s he was participating in the construction boom in the Gulf. The project that secured Arab Contractors position as one of the nation’s most significant construction firms was the Aswan High Dam: Osman outbid several larger companies to win a significant chunk of the contract to construct the dam; one that brought the company not only prestige but political power as well. Osman died in 1999, leaving behind a business empire worth bns of USD spanning the food, banking, and hospitality sectors.

Omar Samra. From a sport that would help him treat severe asthma to loving mountaineering, banking to becoming the first Egyptian to climb Mountain Everest comes the story of Omar Samra. After graduating with a bachelor's in economics from AUC Cairo in 2000, Samra worked at an investment bank in London, but quit after two and a half years to spend a year journeying across Asia and Latin America. In May 2007, he completed his ascent up Mount Everest, a feat that has taken the lives of at least 250 people. Two years’ later, he decided to take his adventuring full time by starting the travel company Wild Guanabana, which organizes adventure travel experiences in far flung places like Argentina and Costa Rica, and high-octane activities like ice climbing in France and mountain climbing in Africa.