Are we in a global housing bubble? 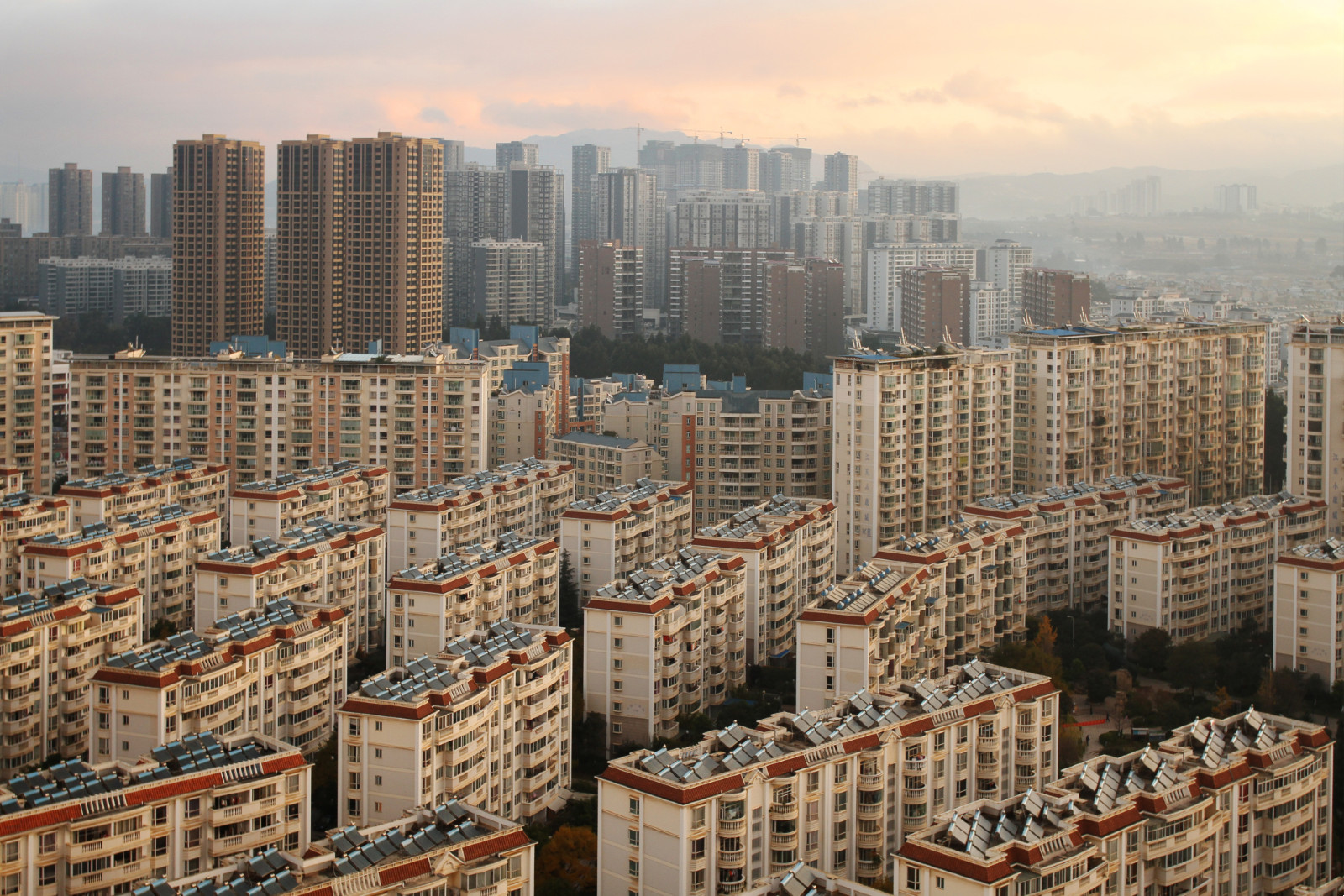 A boom in global house prices is causing concern about a potential real estate bubble, with government stimulus and WFH policies driving unprecedented growth in the sector over the past year, the Wall Street Journal reports. Prices were already high in Europe, Asia and Canada in the lead-up to 2020, but the tns of USD in stimulus injected into the global economy to fight the pandemic has sent prices through the roof, placing policymakers in quandary about how to curb excessive risk-taking while supporting the economic recovery.

In detail: Average property prices among the 37 member countries of the OECD reached record highs in 3Q2020 after experiencing the highest y-o-y price inflation in two decades. Ultra-low interest rates, wage subsidies and debt holidays have kept prices in Europe rising, despite economies being hard hit by the pandemic. In Asia, China and South Korea have continued to see the cost of housing balloon, and in the Southern Hemisphere, prices in New Zealand and Australia are at record highs.

Time to pump the brakes? The buying frenzy has put policymakers in a predicament. On one hand, higher interest rates would prevent the market from overheating further, yet cheap credit is one of the pillars underpinning the rebound from the economic shock of the pandemic, and raising rates risks undermining financial markets and jeopardizing the recovery. Both the Danish and Dutch central banks have warned that super-lower borrowing costs are encouraging homeowners to take on unsustainable levels of debt, but policymakers are yet to take action.

New Zealand is having none of it: Having banned most foreigners from purchasing homes several years ago — a move designed to tackle one of the primary drivers of house price inflation — the government is again taking action against a stimulus-fuelled property boom which has seen the average house price in Auckland climb past USD 720k. From now on, the central bank will be required to consider property inflation when it sets interest rates — the first time ever that housing market stabilization has been added to a central bank’s remit.

Other available policy tools have had limited success: Last year China moved to curb access to finance for real estate developments, but prices have continued to climb, leading the country’s chief banking regulator to warn earlier this month of a market bubble.

A 2008-esque crash remains unlikely, WSJ says: Though US prices have increased since the onset of the pandemic, buyers this time around have better credit ratings and are putting down larger deposits, the WSJ says. Economists also suggest that, unlike 2008, purchases of homes around the world are being driven by demand, rather than speculation. Markets should cool down as interest rates rise and high property valuations encourage spending, the paper writes.