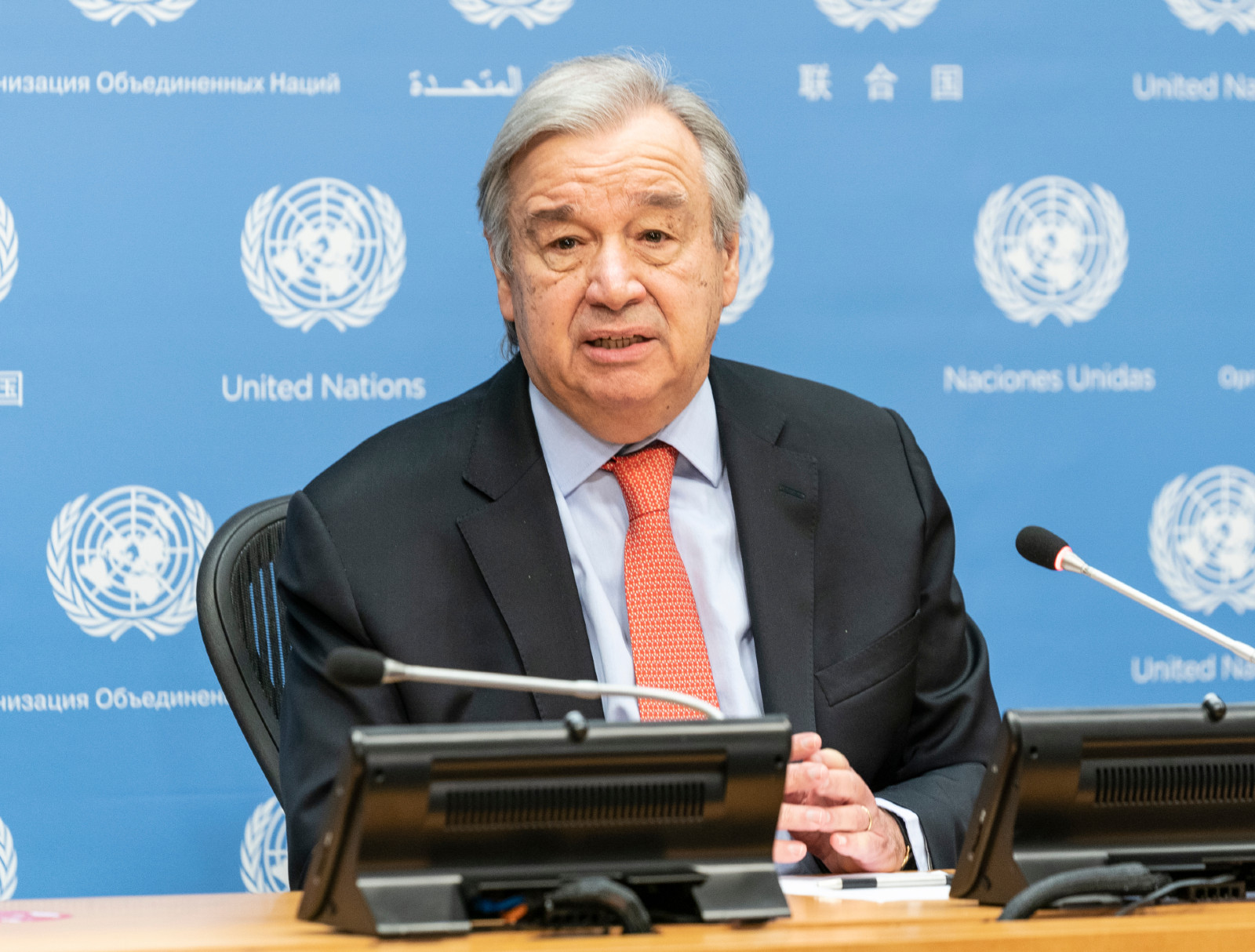 UN chief urges action to prevent incoming EM debt crisis: The UN secretary-general has warned that growing debt in the emerging world threatens to destabilize developing countries, tipping many into poverty, social unrest and conflict. “The response to covid and to the financial aspects [of the crisis] has been fragmented, and geopolitical divides are not helping,” Antonio Guterres told the Financial Times ahead of announcing new UN proposals to provide debt relief to low- and middle-income countries. “It has been too limited in scope and too late.”

An “illusion”: The fact that only six nations — Argentina, Belize, Ecuador, Lebanon, Suriname and Zambia — have defaulted on their debts since the onset of covid-19 last year has lulled the world into a false sense of security and a “misperception of the seriousness of the situation,” he said.

And some are taking on more short-term debt: Some countries — such as Brazil — have shortened the average maturities of local-currency debt since the crisis, lowering borrowing costs but giving governments less time to repay. “They are essentially borrowing in the internal market but maturities are coming down … This is a very bad signal. There is an illusion of sustainability but it risks bringing quite dramatic surprises, especially if the recovery is slower than expected from the slower access to vaccines,” he said.

This is the opposite of what Egypt has tried to do: The Egyptian government is working to issue more longer-term debt; as of June last year, the Finance Ministry had extended the average maturity of its debt profile to 3.2 years, up from 1.3 years in June 2013.

IMF to the rescue? The UN is proposing that the IMF issue new special drawing rights (SDRs) to allow it to provide more post-covid relief to low-income countries. Advanced economies may also be asked to contribute their SDRs to the IMF’s Poverty Reduction and Growth Trust — a facility earmarked for the world’s poorest countries — and a new unit to be set up specifically to channel finance to struggling middle-income nations.

The G7 recently gave its backing to new SDRs, which reportedly could be upped by another USD 650 bn to allow it to provide more post-covid relief to low-income countries. The plan is expected to be given final approval at the IMF and World Bank’s Spring Meetings, which will take place during the first week of April.

This would be the biggest SDR issuance in history, Guterres said when asked whether the measures on the table would be enough to tackle the scale of the problem. “Some of these things are quite radical … It will break taboos. If multilateral and national institutions are ready to enter into partnerships and provide guarantees, we can create incentives for the financial sector to mobilise a lot of additional private funding,” he said.