Are things getting ugly in the tobacco industry? 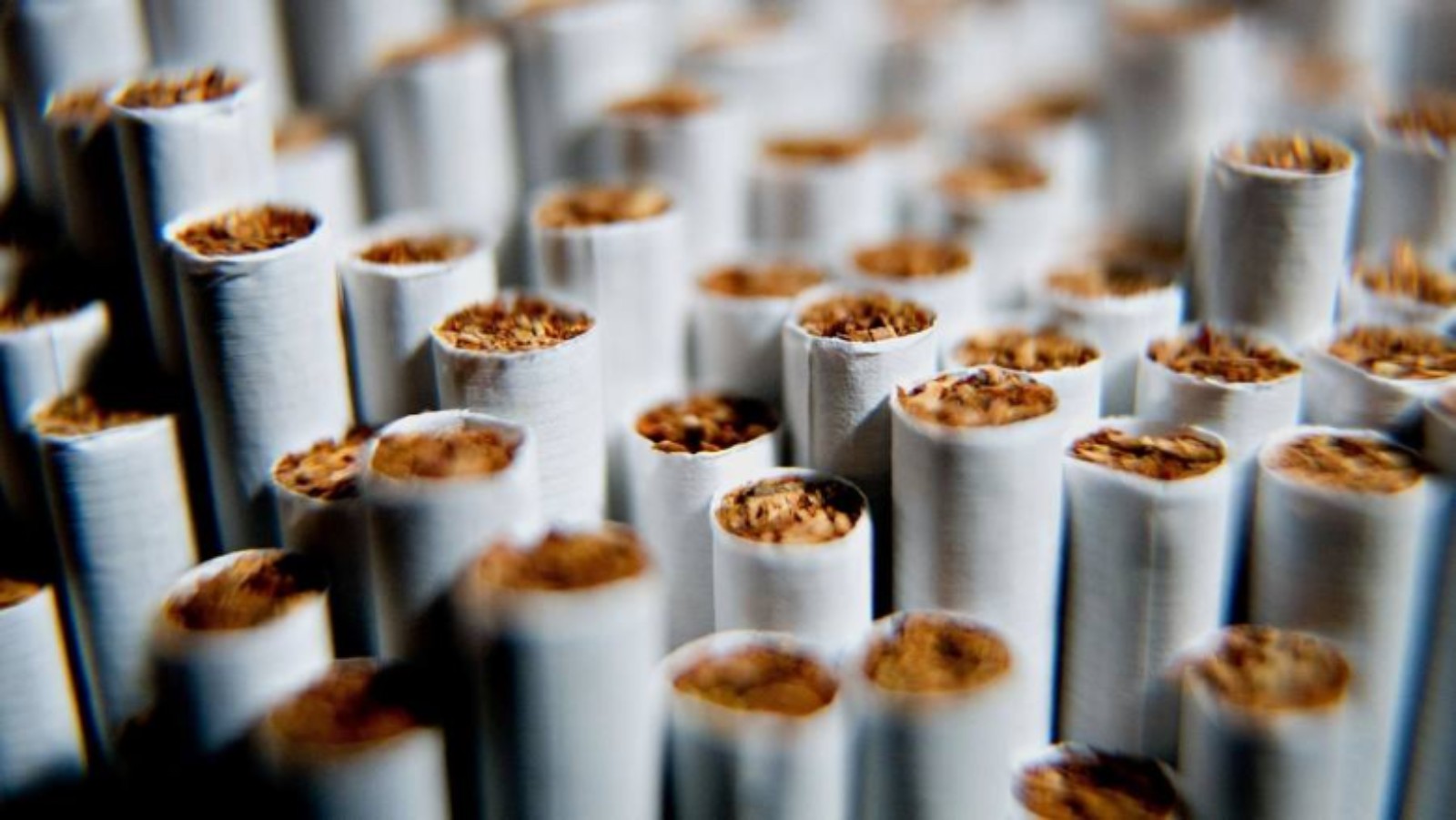 The tender for a license to establish Egypt’s second major tobacco company could face an antitrust probe after several tobacco players filed a formal complaint with the Egyptian Competition Authority (ECA) on the sale conditions, Masrawy reports, citing unnamed sources it says are in the know. Four major tobacco distributors and brand owners — JTI-Nakhla Tobacco, British American Tobacco Egypt, Imperial Tobacco and Al Mansour International Distribution Company — were invited to bid on the new license. They now argue that the new company’s effective monopoly on e-cigarettes and heated tobacco would be a breach of the Competition Protection Act. The ECA has yet to confirm that it has received the complaint, let alone whether it will go ahead with an investigation.

Why the grumbling? The broad strokes of the tender would see current state-owned monopoly Eastern Company owning 24% of the new entrant, which would also be required to price its popular brands 50% higher than Eastern’s. Companies also argue that they are only getting a chance to leap-frog into new products such as e-cigarettes and, therefore, not getting a fair chance to compete against Eastern, especially with only one license put up for grabs.

Foreign players are lobbying for a two-month extension on the deadline for bids to allow time for technical and feasibility studies — and also wait for possible change to the tender’s terms, according to a report in Al Mal’s print edition, which cites sources the newspaper says have knowledge of the matter. The current deadline for bids is 4 April.

Background: The Industrial Development Authority issued last week a tender for the license, which would (sort of) end Eastern’s monopoly on the tobacco industry. The authority invited several local and international players to compete in the tender, the results of which will be based on a point-count system. So far, an unnamed Emirati bidder has reportedly expressed interest.