A little bit of gaming is the best medicine 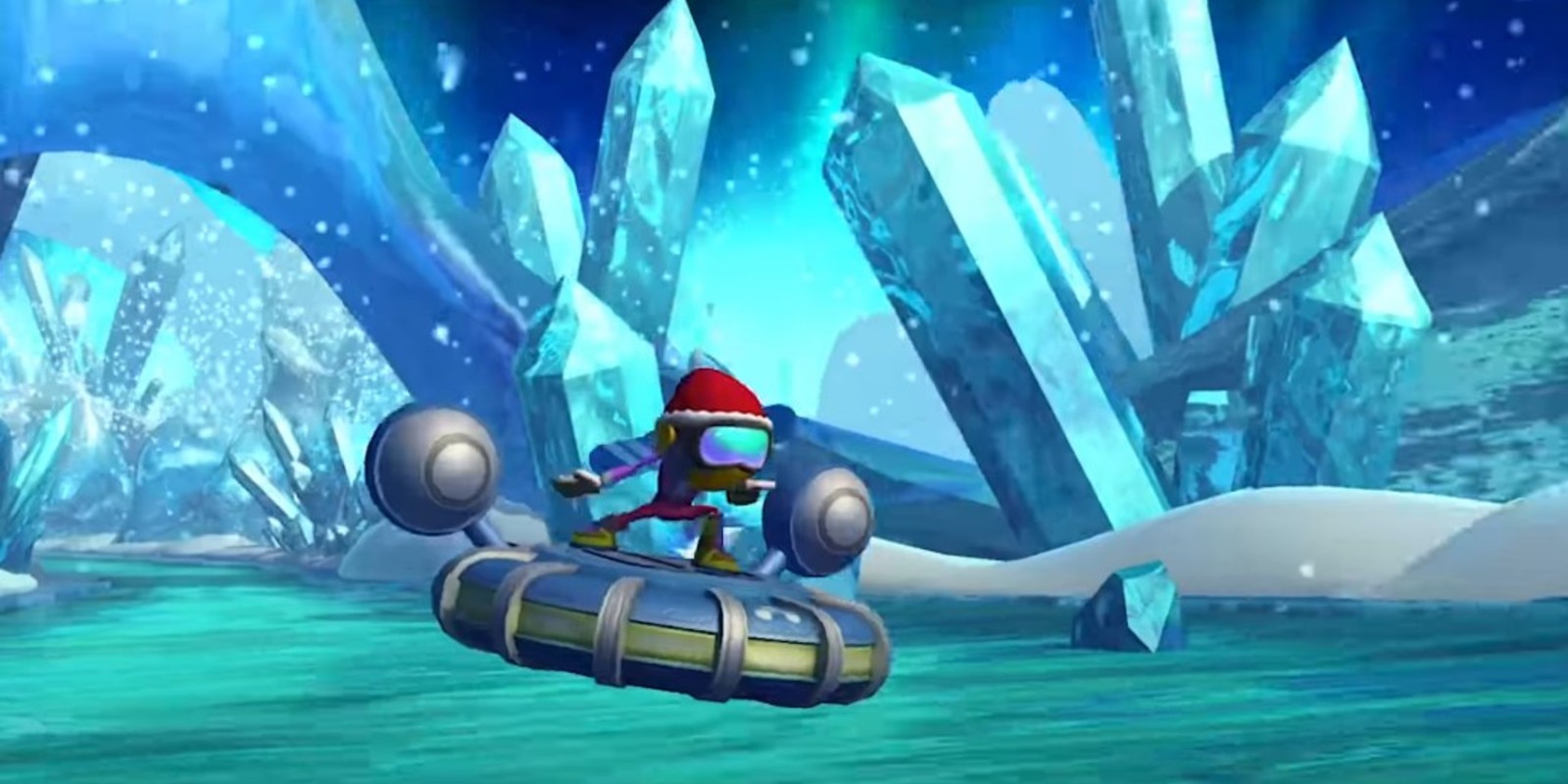 A little bit of gaming is the best medicine — words no parent ever spoke, but every child longed to hear. But that is set to change with the US Food and Drug Administration’s approval last year of the world’s first prescription-only video game, EndeavorRx, created for the treatment of ADHD in children 8-12 years old. Developed by Akili Interactive, the game is based on a system that treats cognitive dysfunction by presenting challenges designed to target specific neural systems associated with attention. The FDA granted the approval following several clinical studies involving over 600 participants diagnosed with ADHD, including one published in the Lancet Digital Health journal.

How does it work? EndeavorRX is a racing game with bright colors, featuring a character who navigates through ‘Planet Frigidus’ and taps and steers to progress and earn rewards. By keeping children who struggle to focus engaged in the game, “it serves to break rumination loops and uses the same psychological tactics that mobile apps rely on to goad people into spending more attention or money—but instead uses the tactics to improve moods and emotional states,” the Future Today Institute said in its 2021 Tech Trends Report.

And it seems to be effective. The Lancet study found that about half of parents of children who played the game for 25 minutes a day, 5 days a week for 4 weeks reported a “meaningful” reduction in their child’s attention impairment. This percentage increased to 68 when the child continued playing the game for a second month.

But it isn’t a cure all: The therapeutic use of the video game should be one of a number of tools used to treat attention deficit disorders and is not a substitute for medications and other established treatments, the study said.

Parents and healthcare providers have traditionally been concerned with the negative effects of (excessive) gaming on children, including their potential to cause depression in adolescents, their promotion of violence and aggression in young children, and their triggering of epileptic seizures. Other negative, physical effects include musculoskeletal problems, obesity, and vision issues. Yet other research has shown that gaming can promote positive behaviours in children, including perseverance, patience, learning to deal with failure, teamwork, and problem solving.

The rise of edutainment: With the ubiquity of digital devices, more and more games are being designed with overt educational aims, using the reward mechanism built into the game to keep players hooked as a vehicle to deliver useful information. There is now an abundance of such games available for use by parents and educators, especially for homeschooling use under lockdown.

Will we see more therapeutic games? The field is slated for growth amid promising preliminary results, but it will take time to determine its long-term effectiveness. Video games can also be used for other therapeutic purposes such as pain management (distracting the patient from physical pain), and physiotherapy in patients with impaired arm or hand manipulation, according to studies. Such games could “serve as the backbone of telehealth for sufferers of chronic illness or those under remote patient monitoring,” according to the Lancet report.