Why are football teams signing hedgies and physicists? 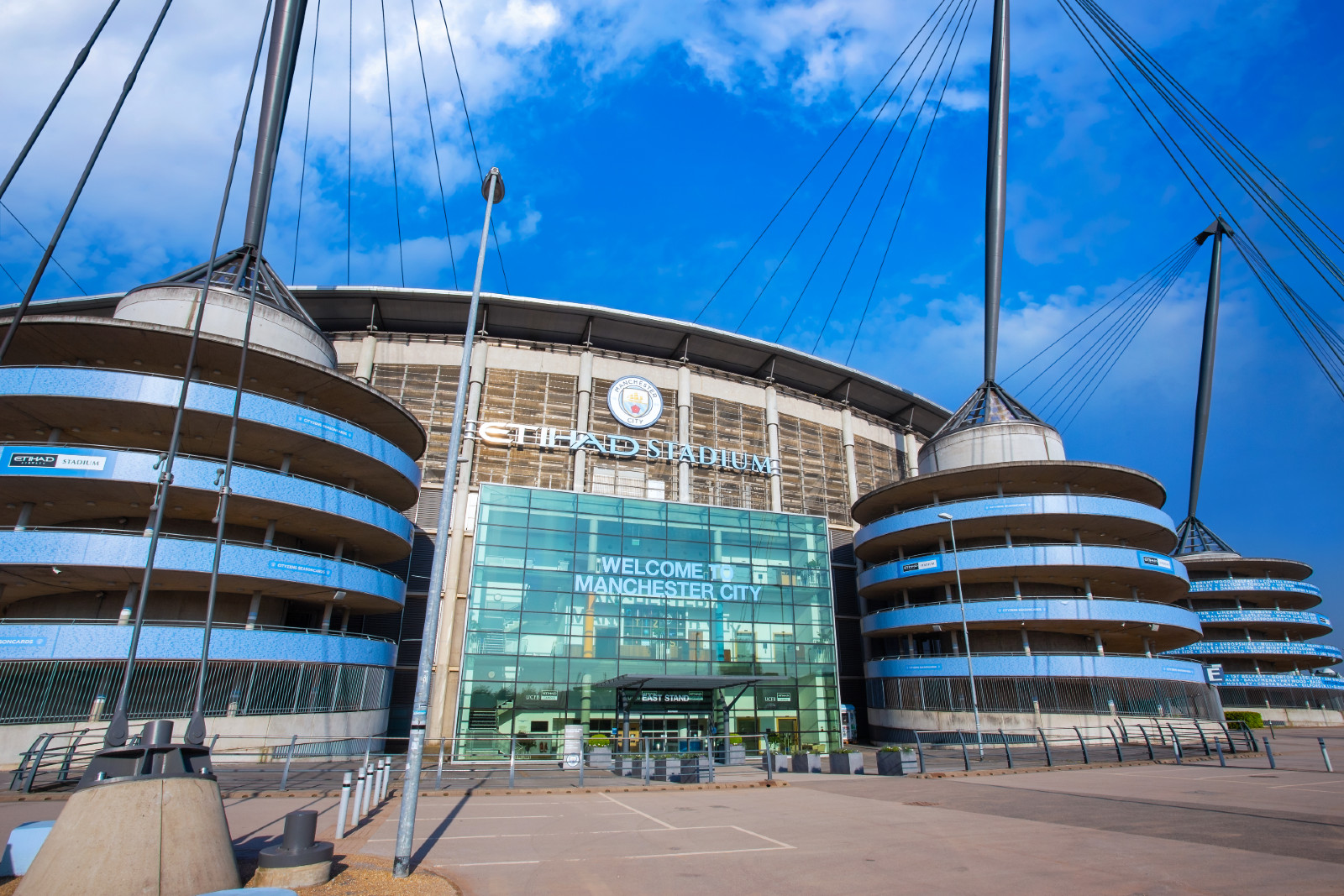 Manchester City FC’s key winter signing has a doctorate in astrophysics: The English Premier League team famous for lavish spending in pursuit of championships made headlines in the winter transfer window when they opted for signing a hedge fund veteran by the name of Laurie Shaw in the latest escalation of the world’s top teams pursuit for a competitive edge, Bloomberg reports. Shaw, a former UK Treasury adviser, will lead AI insights at parent company City Football Group.

You can't underestimate the value of data and analysts, as “the plan for the team off the pitch is arguably more critical to success than any other element,” a former AFC Bournemouth chairman told the publication. While data analysis in football is not new, it was concentrated up to this point in the top clubs in Europe, experts tell the BBC. It’s no longer confined to big teams with big budgets, as the technology and software become more accessible, smaller teams are opting for off-the-shelf software that is based on video footage.

This data-driven approach has led to a “race for PhD statisticians and physics talent,” Pacific Media Group director Paul Conway said. The company owns second-tier English club Barnsley, where Moneyball inspiration and data-guru Billy Beane is a director. Liverpool FC credits their data-powered pitch control from their winning season last year to their research division head, a PhD in theoretical physics. “We fully expect in the next few seasons…that these PhDs will also be on the pitch, in uniform and computer in hand, advising coaches on real-time match decisions,” adds Conway.

The shift toward AI-powered risk assessment is driven by owners coming from finance backgrounds, experts tell Sportico. Teams want to know the short-term trade-off between player performance and risk, and the answer is not a binary play or don’t play, but rather how does the risk assessment change versus amount of time played, they add.

LISTEN TO THIS- We discuss the nuances of building a sports data business and taking the service from a local luxury to a global necessity with Arqam FC founder and Statsbomb data lead Ali ElFakharany in an episode of Making It, our podcast about building a great business. (listen, runtime 41:03).