Good morning, everyone, and welcome to a busy Monday as newsflow gathers steam. We have the inside track on Actis’ pipeline of potential Egyptian investments this year and beyond and take a deep dive into trends in the country’s edtech sector — plus the latest on the (near) end to Eastern Company’s monopoly on cigarette manufacturing and more.

PSA- It’s going to be another windy, dusty morning in the capital city, with a 20% chance of intermittent showers, according to the national weather service.

THE BIG STORY INTERNATIONALLY- Turkey’s TRY tumbled 15% to 8.10 to the greenback following President Recep Tayyip Erdogan's decision to fire the country's third central bank governor since mid-2019, Bloomberg reports. The move to install a hawkish governor is “a blow to investor confidence and raises concern the country will once again embark on a path of rock-bottom rates,” which would be poison for the Turkish carry trade.

The good news for Egypt: The TRY could be dethroned from its status as the “best” carry trade this year, clearing a path for the EGP to take the title as the CBE keeps rates on hold and Egypt’s real interest rate remains among the highest in the world.

** CATCH UP QUICK on the top stories from yesterday’s edition of EnterprisePM: 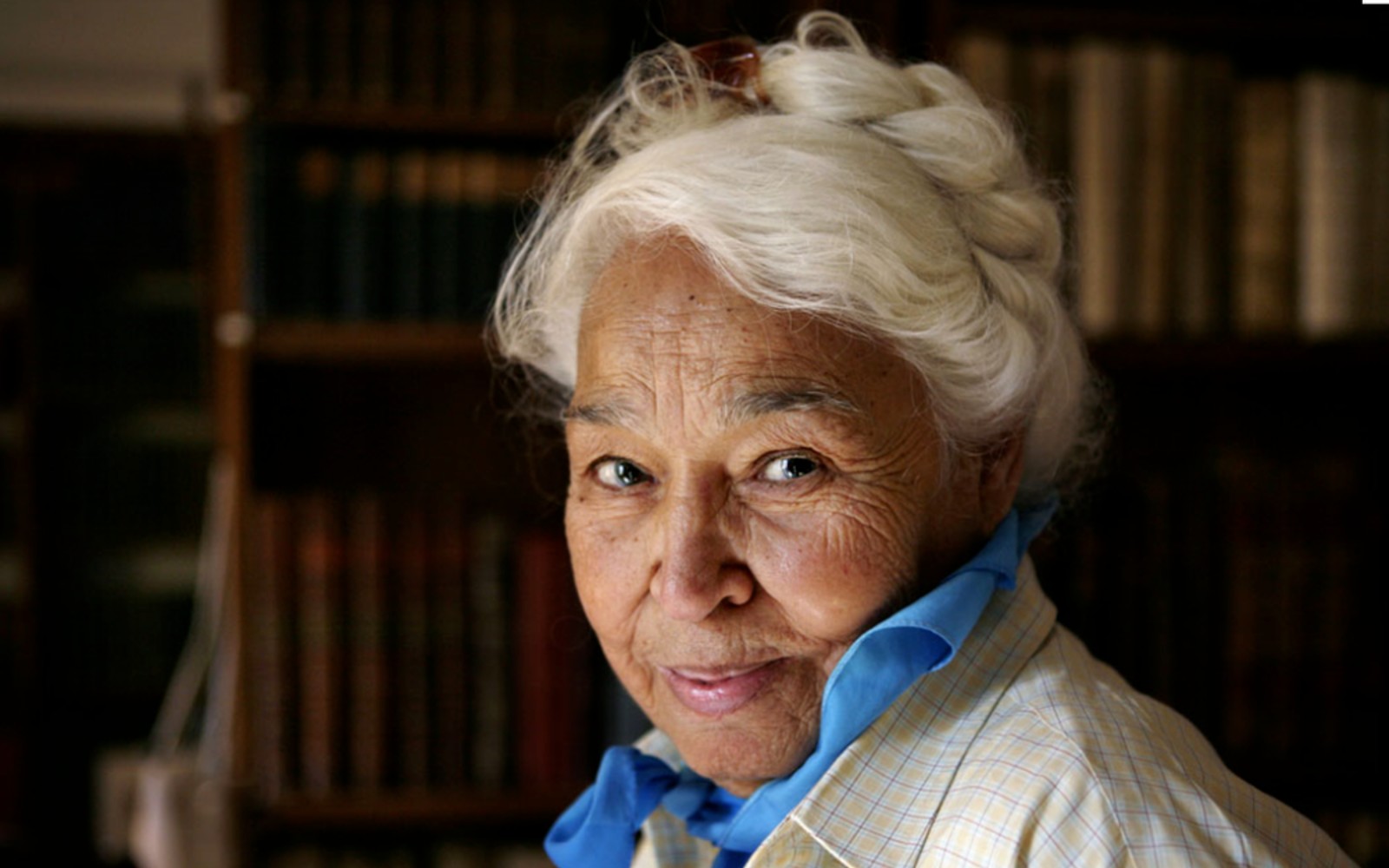 Prolific writer Nawal El Saadawi passed away yesterday at the age of 90, leaving behind a legacy of more than 50 works of fiction and nonfiction that champion women’s rights. Often referred to as the Simone de Beauvoir of the Arab world (a comparison she wasn’t particularly fond of), El Saadawi was a pioneer of feminist writing in the region. You can read more about her remarkable life in our Your Wealth issue on modern Egyptian icons here. El Saadawi’s passing leads coverage of Egypt in the foreign press this morning, with everyone from Bloomberg and the New York Times to BBC and CNN taking note of her remarkable life.

Prime Minister Moustafa Madbouly will be in Amman tomorrow to attend a meeting of the Joint Jordanian-Egyptian Higher Committee, according to Jordan’s Petra news agency.

The Real Gate real estate exhibition will kick off on Thursday and run until Saturday at the Egyptian International Exhibition Center.

The International Exhibition of Materials and Technologies for Finishing and Construction (Turnkey Expo) is taking place from 17-20 June at the Cairo International Conference Center. The second edition of the expo will feature 48 exhibitors and 172 brands from across the region.

In today’s issue: How has Egypt’s edtech scene fared during a year of covid? We speak to some of the key players in the industry to find out.