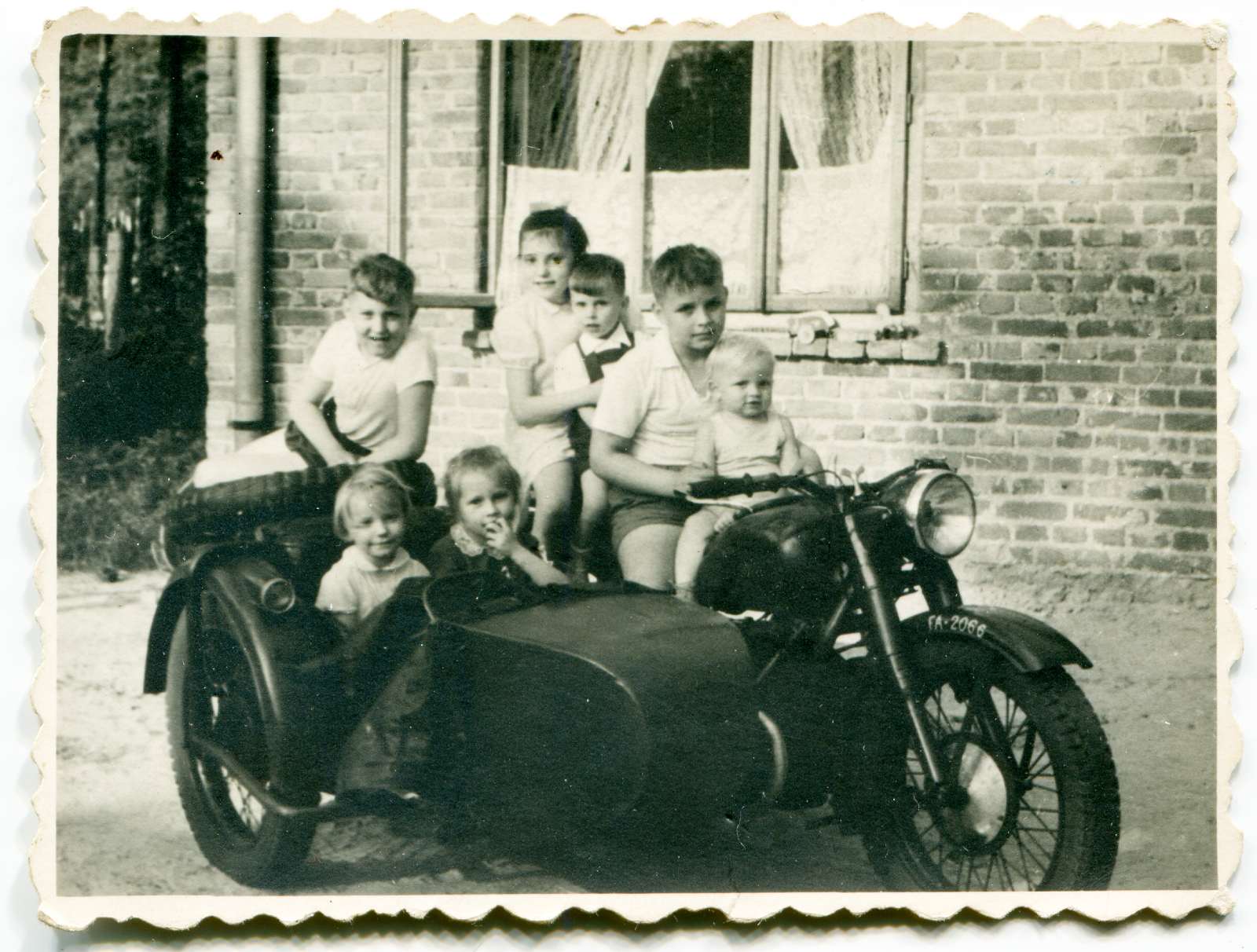 SMART POLICY- Families could be in line for financial incentives if they have fewer children under a new plan announced by the government this week as part of its family planning strategy. The scheme would see the government set up a new online portal through which families can access services provided by a state-backed fund that would reward those that stick to certain “criteria to [better] control population growth,” Planning Minister Hala El Said said on Tuesday in a meeting with a number of cabinet ministers. Cabinet is due to discuss the planned fund in its weekly meeting next Wednesday.

What we know so far: Details are scant, but Financial Regulatory Authority boss Mohamed Omran signaled in a separate meeting with cabinet members yesterday that proposals are already on the table for “an execution mechanism.” There will be specific eligibility criteria for families to obtain the incentives, Omran added, without disclosing further information.

Running in parallel to the family planning initiative is a plan to increase women’s labor market participation through vocational training programs and direct jobs. The plan will target up to 1 mn women aged 18-45 by setting up workshops and micro-enterprises for women, in addition to providing another 2 mn women with training on project management as well as financial literacy and inclusion, the minister added.

The government is working multiple fronts to get our population growth under control: El Said had said on the airwaves last month that the government is looking at offering family planning financial incentives as part of a bid announced late last year to bring Egypt’s birth rate down from 3.4 to 2.4 children per woman by 2030, though President Abdel Fattah El Sisi said at the time that the government isn’t yet looking to introduce “aggressive” family planning measures. Family planning programs, including the Two is Enough initiative, are aiming to get 20 mn families on board by mid-2021, while MPs are also working on the overpopulation problem by legislating new family planning rules, though we’re yet to hear more about the proposed bill.

A USD 50 mn loan that was recently approved by the Arab Fund for Economic and Social Development to fund Egyptian SMEs was greenlit in the cabinet’s weekly meeting.